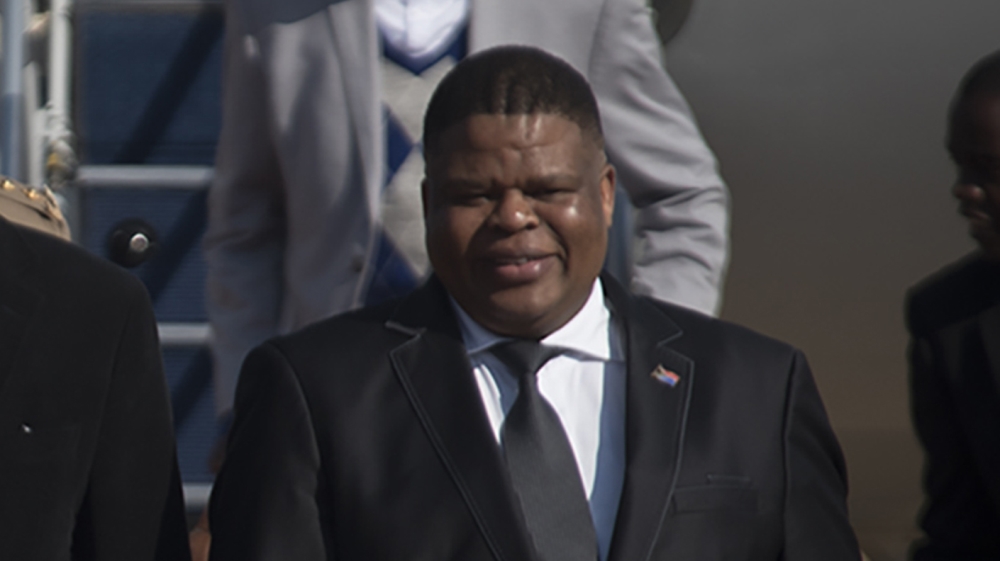 South African police have launched an investigation into alleged links between the country’s security minister and a Chinese rhino horn smuggler, according to the government.

The probe announced on Thursday was prompted by claims made by Guan Jiang Guang, a self-professed rhino horn trader, in an undercover Al Jazeera documentary, that he was close to State Security Minister David Mahlobo.

“The South African Police Services are investigating the allegations.”

A bloody gift in the shape of a souvenir: Rhino horn

Guang said that he was friends with Mahlobo and had hosted him regularly at his massage parlour in Nelspruit in Mpumalanga province and at his home.

In secretly filmed footage, Guang showed off mobile phone pictures of himself and the minister, and said the minister’s wife was involved in the trade.

Pictures have also emerged of Mahlobo with parlour employees.

Mohlobo has denied any relationship with the businessman.

Selling rhino horn is illegal worldwide, but the animals face the threat of extinction due to a surge of poaching driven by demand for their horn in China and Vietnam.

South Africa’s elite police unit, the Hawks, confirmed investigations were under way into the alleged links between Mahlobo and Guang.

“What we need to do is to get a statement from him [Mahlobo],” special police unit spokesman Hangwani Mulaudzi told AFP news agency on Thursday.

Mahlobo this week denied all accusations of wrongdoing.

“I am not a friend of the guy, nor have I been ever to his home,” he said in a statement. “My wife has no business relationship with the man or his employees.”

Mahlobo added that he had visited Guang’s massage spa for treatment but had “no idea” that Guang was involved in illegal rhino trade.

In 2008, fewer than 100 rhino were poached in South Africa, but in recent years numbers have rocketed – with nearly 1,200 killed last year alone.

South Africa is home to about 20,000 rhinos, roughly 80 percent of the worldwide population.

Rhino horn is composed mainly of keratin, the same substance as in human nails.

It is sold in powdered form as a supposed cure for cancer and other diseases – as well as an aphrodisiac – in Vietnam and China.

'Anything that flies is an enemy': Filming al-Shabab with a drone 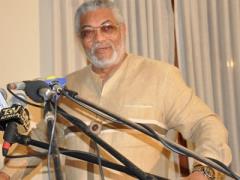