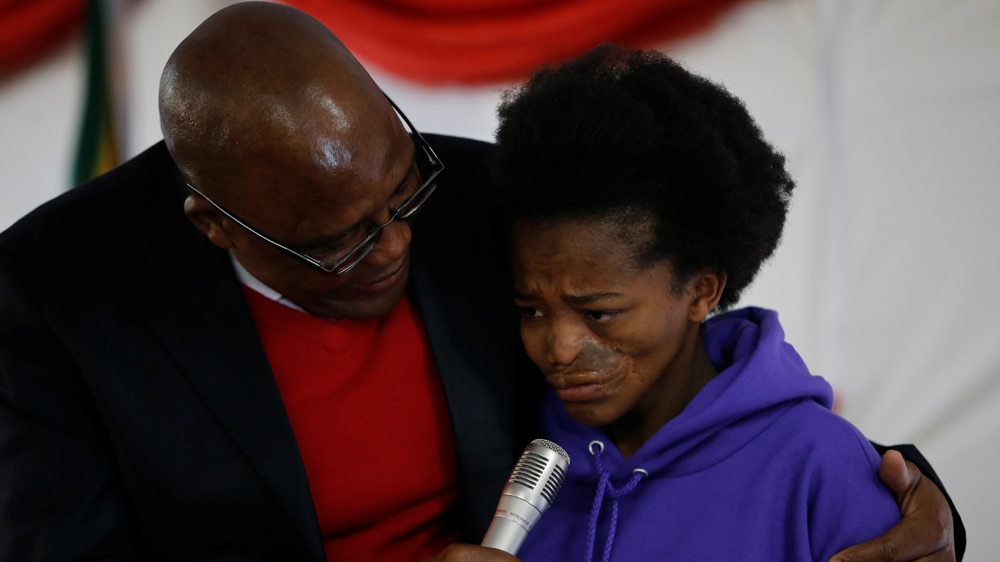 South Africa has launched a major clinical trial of an experimental vaccine against the AIDS virus, which scientists hope could be the “final nail in the coffin” for the disease.

More than 30 years of efforts to develop an effective vaccine for HIV have not borne fruit, but for the first time since the virus was identified in 1983, scientists said on Wednesday they think they have found a promising candidate.

The new study, known as HVTN 702, will involve more than 5,400 sexually active men and women aged 18-35 in 15 areas around South Africa over four years.

It is one of the biggest clinical trials involving the disease ever undertaken and has revived hopes of a breakthrough in the battle against AIDS.

“If deployed alongside our current armoury of proven HIV prevention tools, a safe and effective vaccine could be the final nail in the coffin for HIV,” said Anthony Fauci, director of the US National institute for Allergies and Infectious Diseases (NIAID), which is taking part in the study.

“Even a moderately effective vaccine would significantly decrease the burden of HIV disease over time in countries and populations with high rates of HIV infection, such as South Africa.”

Condoms are at the frontline of efforts to prevent the spread of HIV, which is mainly transferred through the sexual fluids and blood of infected individuals.

A small number of people, mainly in developed countries, use virus-suppressing drugs as a preventive aid, although the exact level of protection this offers is not clear.

But relying on existing prevention methods was not working, said Mmapule Raborife, one of HIV Vaccine Trials Network’s community advisors in the large township of Soshanguve, north of the administrative capital Pretoria.

“There are condoms everywhere in South Africa but people are just passing by as if there is nothing there,” she told AFP news agency.

South Africa was not chosen by accident. The country has one of the highest rates of HIV infection in the world – 19.2 percent according to the UN AIDS agency – with more than seven million people living with the virus.

“Every day, 1,000 people are getting infected and most of them are young women and men so we need to find a solution.”

The vaccine has been adapted for the HIV strain prevalent in southern Africa from one used in a trial of 16,000 people in Thailand in 2009, which reduced the risk of infection by more than 30 percent for three-and-a-half years after the first jab.

The safety of the vaccine has already been tested successfully over 18 months on 252 volunteers. The new study aims to test its effectiveness as a virus-killer.

Vaccines work by priming the body to respond with germ-fighting antibodies whenever a virus or bacteria invades. But the AIDS-causing virus is stealthy and quick to mutate to avoid being targeted.

“If we have a 50 percent efficacy rate, we would consider this an effective vaccine,” said Gray.

From there, it could take five to 10 years to scale up production, “and we need money to take [it] to a world level”, she added.

Even if the new vaccine proves effective, experts warn it is vital to remain vigilant in the fight against HIV.

“A highly efficient vaccine would be a game-changer but the results of these trials will take years,” Lynn Morris, head of the HIV virology section at South Africa’s National Institute for Communicable Diseases (NICD), told AFP.

“We must continue to use other HIV prevention tools to reduce the number of new HIV infections, particularly in vulnerable populations such as young women.”

According to UNAIDS, half of the 36 million or so people with HIV around the world have access to anti-retroviral drugs (ARVs), a figure that has doubled in five years.

Thanks to these treatments, which keep the virus in check and increase the lifespan of HIV-positive people without curing them, average life expectancy in South Africa has risen from 57.1 years to 62.9 since 2009.

“I want to make a difference in my community and in my country… There’s no cure yet, so we have to keep fighting.” 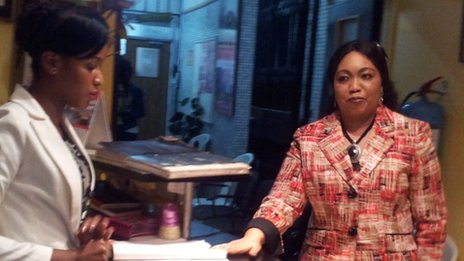 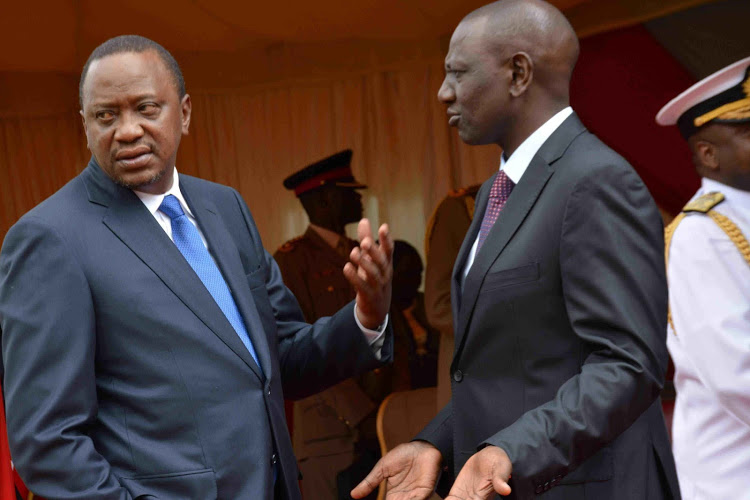