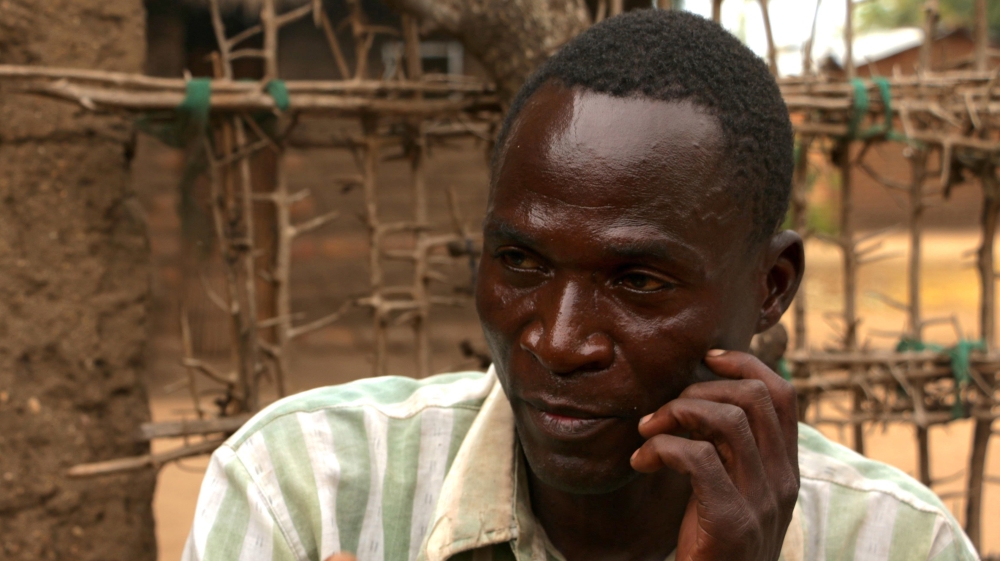 A Malawi court has convicted an HIV-positive man who had confessed to having sex with 104 girls
and widows in traditional “sexual cleansing” rituals.

Eric Aniva, 45, was found guilty on Friday on two counts after a one-day trial in a packed courtroom in the district of Nsanje.

“It is clear … that the state has proved beyond reasonable doubt that the accused was engaging in harmful practices,” the magistrate, Innocent Nebi, said.

“I find you guilty and convict you accordingly,” he said, adding that sentencing would be on November 22.

The verdict did not take into account the man’s HIV-positive status, because there was no evidence of any of the girls or women having caught the virus.

Custom in some parts of southern Malawi dictates that a man, known as a “hyena”, is paid to have sex with bereaved widows to exorcise evil spirits and to prevent other deaths from happening.

“I dared to reveal what I have been practising. But my arrest, prosecution and even imprisonment will not stop others from practising a custom which has been in existence for over 100 years,” Aniva said outside court.

Such men are hired by families to have sex with recently widowed women in order to put to rest the spirit of the deceased, or with girls after their first menstruation to mark their passage into adulthood.

It is not known how widespread such practices are in Malawi, where they are believed to take place especially in the south.

Some people fear that if they are not performed, illness or other misfortunes can befall the family or community, locals said.

The Aniva case sparked controversy in the southern African country, where women’s rights activists branded him as an abuser, while others saw him as a scapegoat for a cultural practice.

State prosecutor Chiyembekezo Banda demanded a long prison sentence for Aniva, saying he was probably responsible for the spread of HIV.

He faces a maximum of five years in jail.

Malawi is one of the worst HIV-affected countries in the world, with 27,000 deaths from AIDS-related illnesses and nine percent of the adult population infected with HIV.

Nigeria’s Buhari Asks US for Help in Returning Stolen Assets