Tanzania’s president is making his first state visit to Kenya since taking office last October, in a bid to improve relations strained by economic competition.

Kenya is “quite important to Tanzania,” President John Magufuli told reporters upon arriving Monday in the northern neighbor’s capital city, Nairobi, for a two-day visit.

Magufuli cited data from the Tanzania Investment Center, which reports that 529 Kenyan companies have invested roughly $1.7 billion in Tanzania, creating employment for about 56,000 Tanzanians.

Tanzania is the fastest-growing economy in East Africa, according to the International Monetary Fund.

The state visit “is meant to strengthen the relations between both countries,” Kenyatta said, adding that if Kenya and Tanzania are to expand their economies and create jobs for youth, then the countries should “walk together.”

Economic relations between the two nations have been somewhat strained by competition.

In March, Uganda opted to run a large oil pipeline through Tanzania instead of Kenya. Uganda cited security concerns and a price tag that was $1 billion cheaper than the one proposed by Kenya.

Tanzania also won a deal to host a new railway that will connect the Democratic Republic of Congo and the East African coast.

And just last month, Tanzania pushed the six-member East African Communityto delay signing an economic partnership agreement with the European Union, which would guarantee traders duty-free access to the EU market. Kenya supported signing the treaty. Besides Kenya, Tanzania and Uganda, community members include Burundi, Rwanda and South Sudan, which joined this spring.

“He’s scored some big wins against Kenya,” Satchu said of Magufuli, citing the oil pipeline and railway deals, so he’s “a worthy adversary, somebody who obviously very focused on the Tanzania national interest.

“But given the current situation,” Satchu continued, “I think Kenya would be wise to try and sort of reset existing relations, look at what can be done to increase trade and seek better alignment as the East African Community and the market open up.”

According to the Kenya National Bureau of Statistics, Kenya is Tanzania’s largest trading partner in Africa. 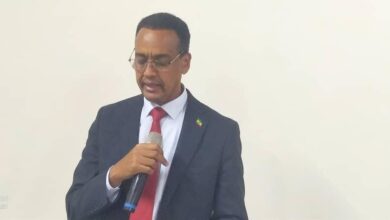 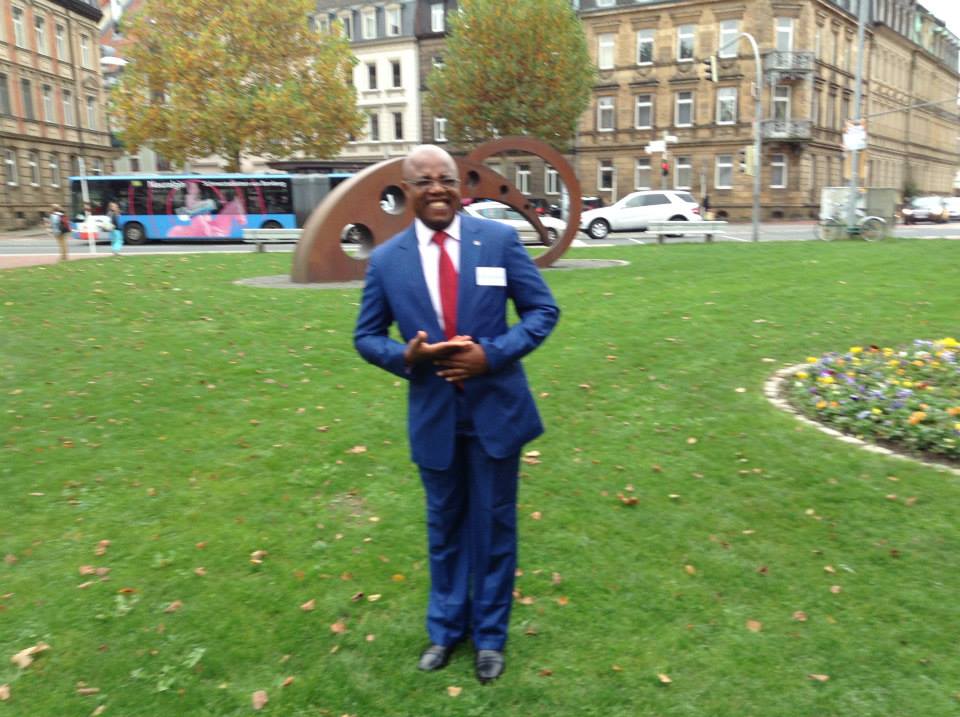