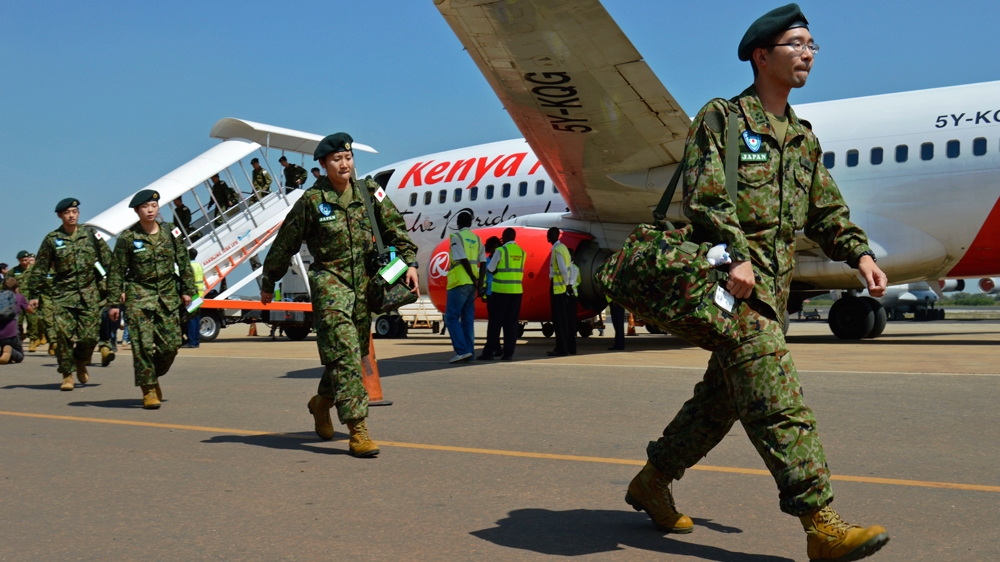 A contingent of Japanese troops has landed in South Sudan – a peacekeeping mission that critics say could see them embroiled in their country’s first overseas fighting since World War II.

The 350 Self-Defence Forces will replace a previous contingent of Japanese peacekeepers who served in the United Nations Mission in South Sudan, but did not have mandate to use force.

The new troops will be responsible for engineering and construction in the capital, Juba.

For the first time since enacting a law enshrining pacifism in its military 70 years ago, they will be allowed to respond to urgent calls for help from UN staff and aid workers. There are also plans to let them guard UN bases, which have been attacked during the fighting.

Approved in 2015, the expanded capacity to use force was opposed by some in Japan, who feared it could entangle the country’s military in an overseas conflict and that it violates Japan’s anti-war constitution.

But Japanese Prime Minister Shinzo Abe argued that the broader military powers give Japan the ability to respond to mounting threats that include China’s growing military assertiveness and North Korea’s nuclear ambitions.

There are more than 12,000 UN peacekeepers already in the country, who have faced criticism for failing to protect civilians.

In July, two Chinese peacekeepers died and five others were wounded after their vehicle was struck with a rocket-propelled grenade as fighting swept Juba.

South Sudan seceded from Sudan in 2011 – a development greeted at the time with mass celebrations in the oil-producing state. Aid agencies and world powers promised support.

But fighting, largely along ethnic lines, erupted in 2013 after President Salva Kiir sacked his long-time political rival Riek Machar from the post of vice president.

A peace deal, agreed under intense international pressure and the threat of sanctions, brought Machar back to Juba in April, but he fled after more clashes erupted and the violence has continued. 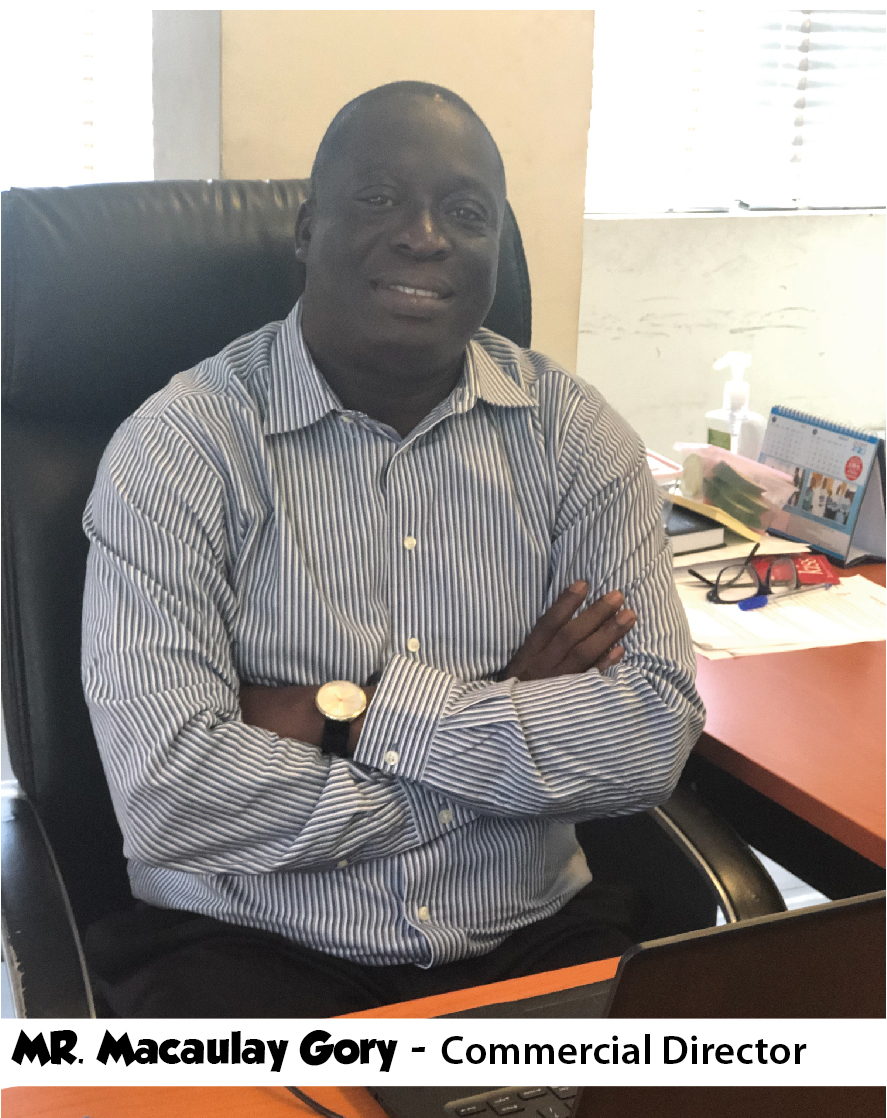