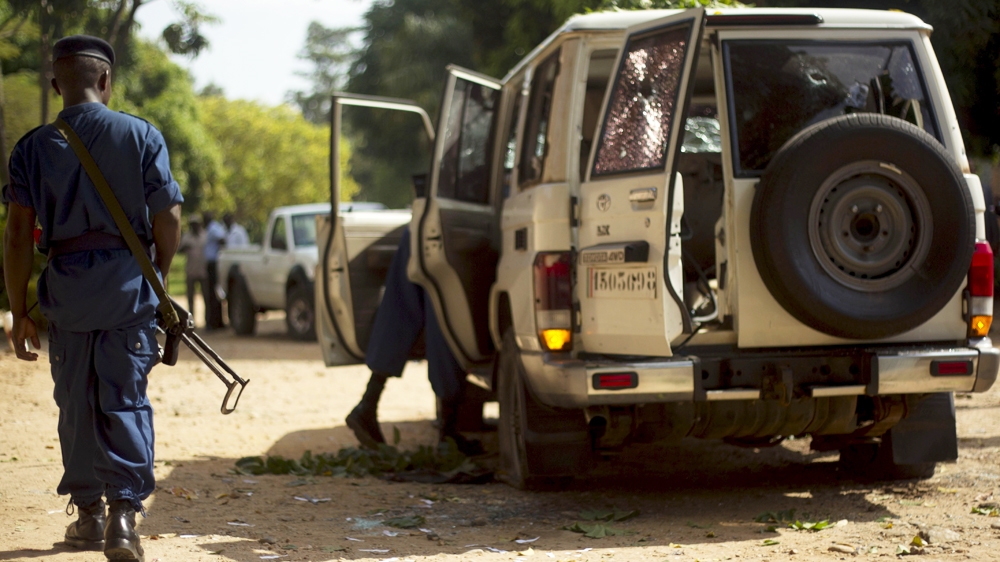 The International Federation For Human Rights says people in Burundi are under attack – and history is in danger of being repeated with another genocide in the region.

After a two-year investigation, the rights group has issued a report accusing government leaders of attacking anyone who opposes them.

The government rejects the report and accuses the opposition of manipulating the human-rights investigation to force regime change.

Burundi has been in turmoil since President Pierre Nkurunziza announced plans in April 2015 to run for a third term in office.

Is there a risk of Burundi spiralling into a new civil war?

The post Is there a threat of genocide in Burundi? appeared first on African Media Agency.

United Airlines to cut 16,370 workers, many more going without pay