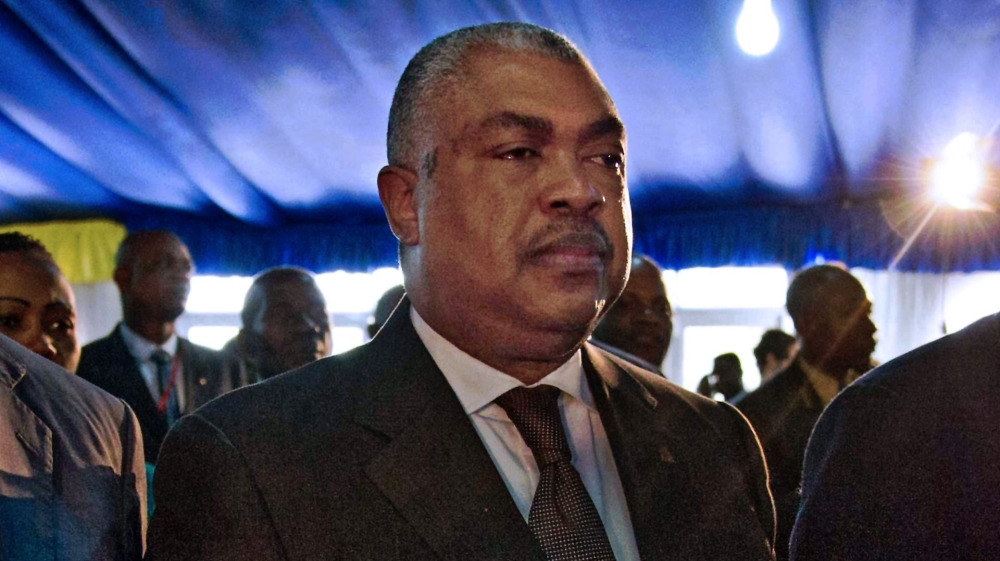 Joseph Kabila, the president of the Democratic Republic of Congo (DRC), has appointed opposition politician Samy Badibanga as prime minister, under a controversial power-sharing deal that effectively extends his term in office.

The move on Thursday was part of an October agreement between the government and fringe opposition groups that was criticised by the main opposition coalition as a Kabila ploy to stay in power.

Badibanga had taken part in last month’s talks even though his party – led by longtime opposition figure Etienne Tshisekedi – had boycotted them.

The main opposition bloc, the Union for Democracy and Social Progress (UDPS), denounced Badibanga’s choice as a “provocation”, dashing hopes the decision might ease the risk of violence over Kabila’s plan to stay on until at least April 2018.

A source close to the leadership of the UDPS, of which Badibanga used to be a leading member until he defied orders not to form a group in parliament, told AFP news agency that his nomination was a “non-event”.

Tshisekedi has called himself the country’s “president elect” since the last presidential poll in 2011.

The October deal, which emerged following a so-called “national dialogue”, aimed to calm soaring political tensions but will extend Kabila’s term to at least late 2017. He was due to leave office next month.

“The deal currently represents the only roadmap put in place by the Congolese themselves,” said Kabila during a defiant speech to parliamentarians in the capital Kinshasa on Tuesday.

He added that he was ready to defend against any attempt to take over the country by force, pledging that elections would be organised in the coming months.

Badibanga’s appointment came as a surprise as Vital Kamerhe, who led the fringe opposition that participated in the national dialogue, had been cited as the favourite to succeed Matata as premier.

The 54-year-old represents a constituency in the capital Kinshasa and was among opposition figures who in early 2015 put their name to a statement branding Congo an “open air prison” after access to text messaging, mobile internet and radio stations were blocked.

Among his first tasks on taking office will be to organise elections in the vast country, which has one of Africa’s richest mineral reserves.

INSIDE STORY: Can Joseph Kabila cling to power?

Kabila took power in 2001, 10 days after the assassination of his father, the then-president, Laurent Kabila.

A 2006 constitutional provision limits the presidency to two terms.

Violent anti-Kabila protests in September triggered by the political instability claimed 53 lives, according to the UN.