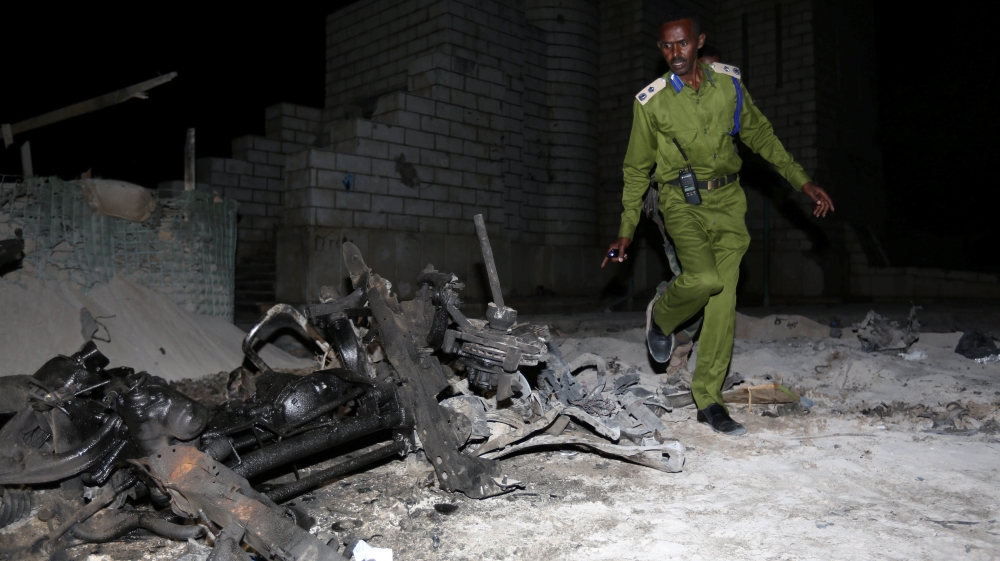 At least two soldiers were killed and five wounded in a suicide car bomb attack on Saturday near Somalia’s parliament in the capital Mogadishu, according to police.

The blast, which targeted an army convoy near the Sayidka junction checkpoint, was claimed by the armed group al-Shabab.

“Two soldiers died and five others were injured,” Major Hussein Nur told Reuters news agency, adding that police, military and security forces were on the scene when the attack occurred.

The attacker, who also was killed, was trying to cause the maximum number of casualties but failed as he struck only one of the convoy’s vehicles, Captain Mohamed Hussein told the Associated Press news agency.

Al-Shabab’s radio station Andalus said a suicide car bomb had been driven by “a mujahid” into Sayidka junction “where a convoy of the apostate government security forces were passing”.

The group told Reuters it had killed 17 soldiers and wounded more than 30 others in the attack.

Al-Shabab usually gives far lower numbers of casualties on its side and much higher death tolls for the security forces.

It was pushed out of Mogadishu by the African Union peacekeeping force AMISOM in 2011 but has remained a potent threat in Somalia, launching frequent attacks aimed at overthrowing the Western-backed government. 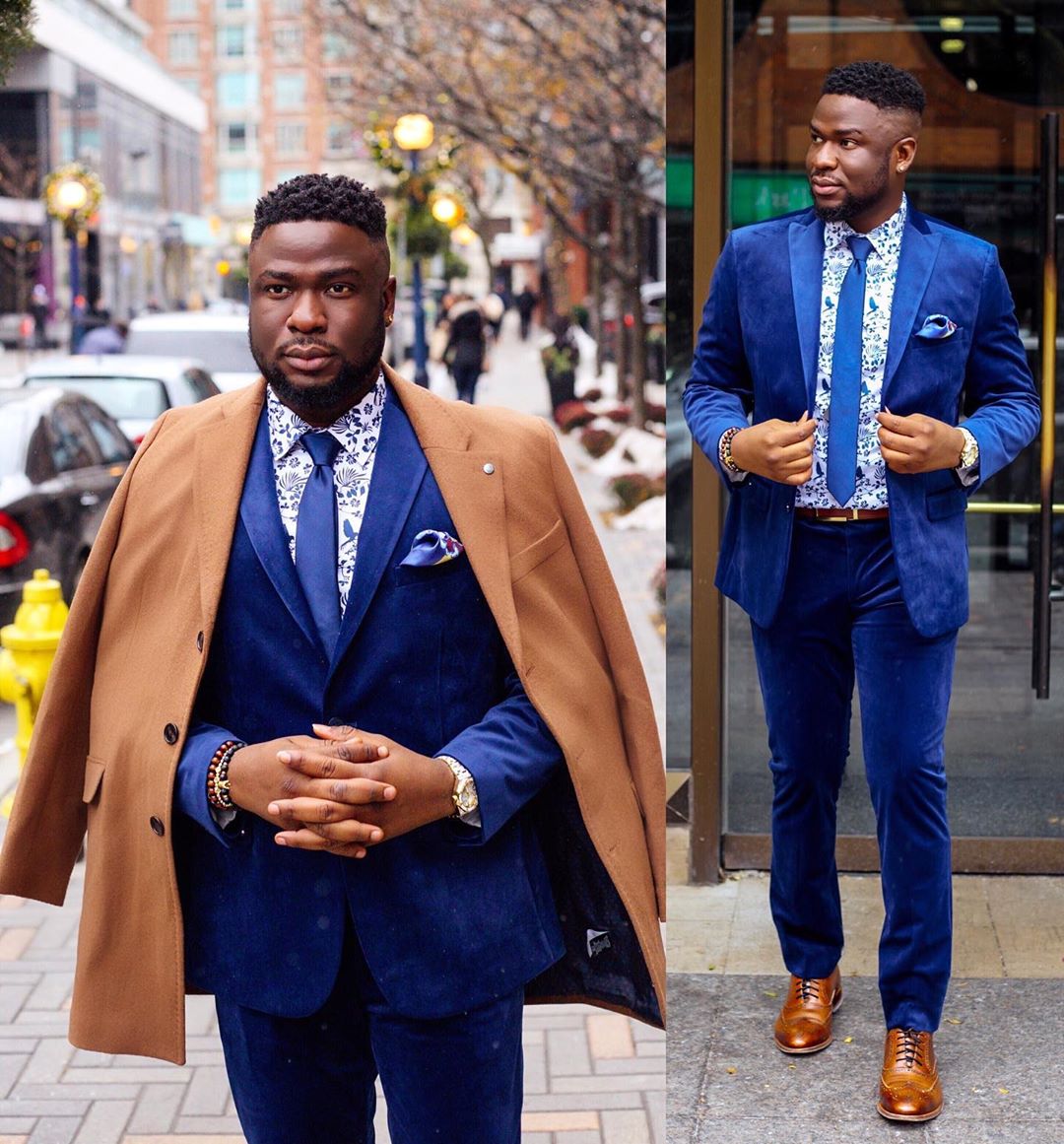 Making the Leap from Employee to Entrepreneur!