Nigeria’s President Muhammadu Buhari has said that he felt like “absconding” when he learned of the deep financial crisis facing Africa’s largest economy after he took office last year.

Speaking in the capital, Abuja, he said falling oil prices and mismanagement by the previous government had left him with a huge problem:

Actually, I felt like absconding because 27 out of the 36 states of Nigeria could not pay salaries and we know the lower income groups depend on salaries to pay rent and manage their families.

I asked if there were any savings and I was told there were no savings. I asked what they did on agriculture, power, rails and roads. There was nothing.

Mr Buhari added that his government could not be blamed for the recession which has hit the West African state:

In the last one and half years of this administration, the economy has experienced some tough times, particularly with the decline in oil revenues, which has some harsh impacts on Nigerians at the grassroots.

It is also important to note that the economic recession is not the making of this administration, but rather a consequence of bad management of the economy in the past couple of decades. Nor is recession limited to Nigeria; there are far, far worse cases than Nigeria.”

He promised to tackle corruption and boost the economy in a country battling high levels of poverty and unemployment.

Nigeria's Soyinka to 'cut up' US green card if Trump wins 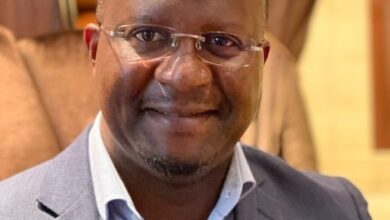 Malawi:Restoring Public Faith And Trust In The Fight Against Corruption 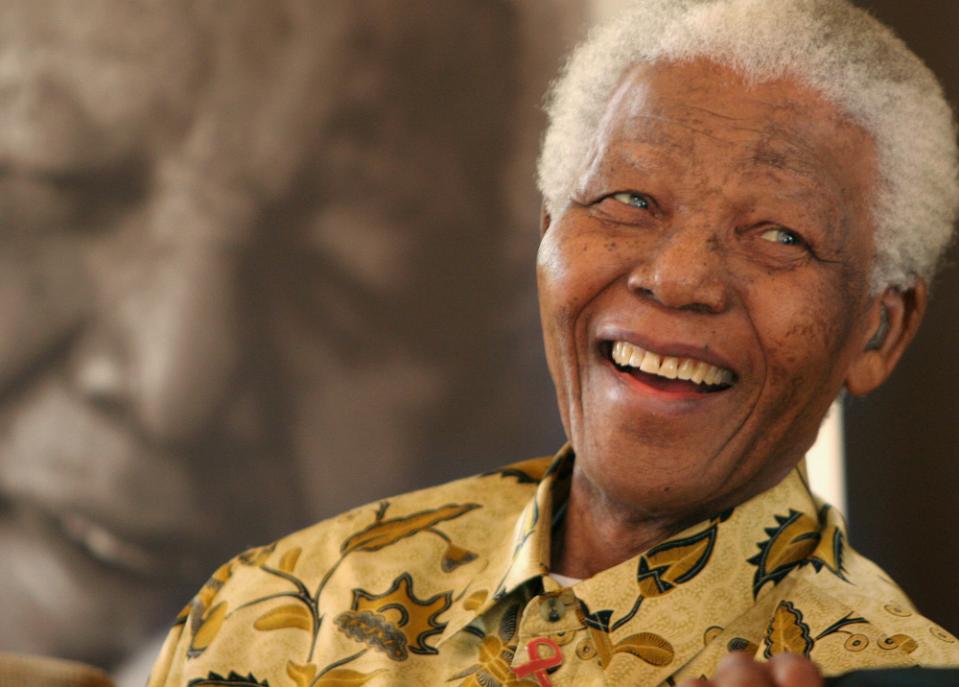