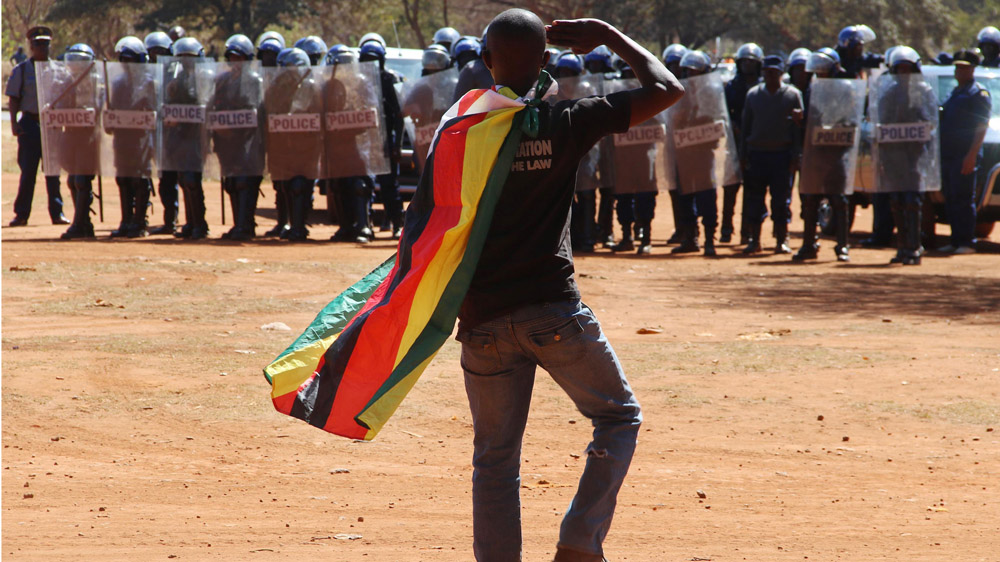 As millions of Americans are due to make their choice for a new president, Tuesday’s election seems to be more about choosing the better of two bad options rather than electing the best.

While Donald Trump might be the worst of the two candidates, Hillary Clinton’s coming to power doesn’t necessarily signal an improvement in US relations with Africa, and more specifically Zimbabwe.

A new US president will not mean an overnight change in relations with President Robert Mugabe’s regime.

Since 2003, targeted sanctions against Mugabe and his allies have been rolled over annually and despite the country’s steps towards re-engagement with the international community, relations between Zimbabwe and the US remain strained.

READ MORE: US election- What does the rest of the world think?

Under Clinton that’s unlikely to change because, in her view, Robert Mugabe’s Zanu PF has destroyed Zimbabwe and during the election campaign she has made comparisons suggesting if Trump were elected he would do to the US economy what Mugabe has done to Zimbabwe.

Although the Zimbabwe government has expressed a preference for Trump to the extent that Mugabe has even claimed friendship, Harare continues to represent “an unusual and extraordinary threat” to Washington’s foreign policy, so there wouldn’t be an easing of travel bans or business sanctions simply because Mugabe’s preferred candidate has come to power.

If anything, under Trump, Zimbabwe might be off the radar because it doesn’t represent an immediate economic interest to the US. So speaking out against human rights abuses and the partisanship nature of Zimbabwe’s governance might not be such a big concern, as Trump doesn’t seem too phased about that.

WATCH: The Rise of Trump

Ultimately, Clinton may win the day, so her condemnation of abuses would be welcome, but beyond that she really doesn’t seem to have much to offer, other than a continuation of what we’ve seen during Barack Obama’s tenure.

The post As America votes, a voice from Zimbabwe appeared first on African Media Agency. 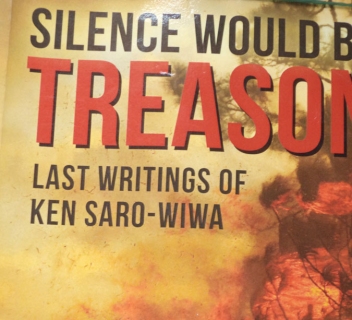