Africa’s challenge to the ICC 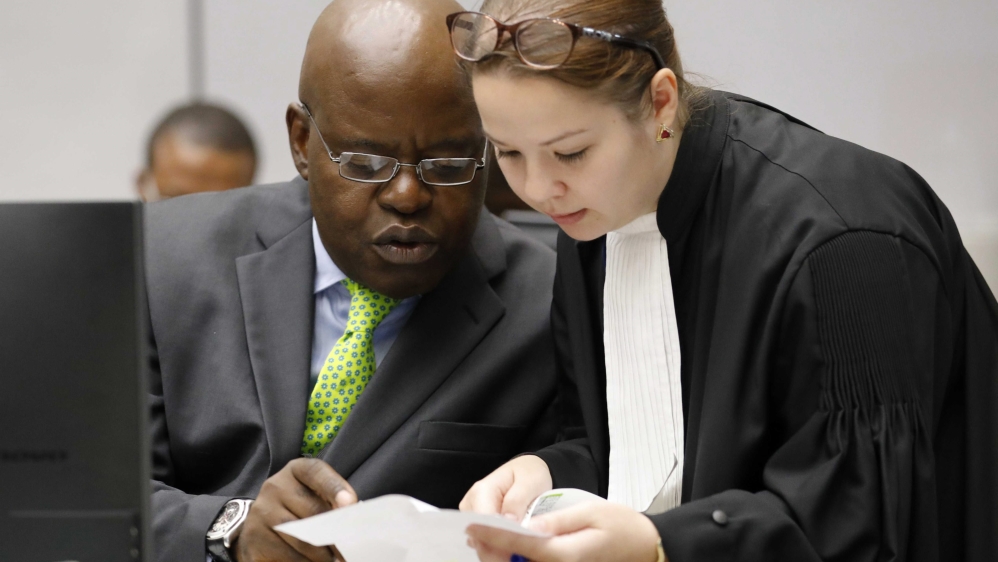 On October 12, Burundi’s parliament adopted with an overwhelming vote a law on the withdrawal of the country from the Rome Statute. On October 19, South Africa’s Foreign Minister Maite Nkoana-Mashabane signed an “Instrument of Withdrawal“. And Gambia, from where the current ICC Prosecutor Fatou Bensouda hails, jumped on the bandwagon by declaring its decision to withdraw on October 26.

Unsurprisingly, this latest development has unleashed a fierce debate, largely cast in black and white terms as a struggle between good and evil, between those supporting justice those seeking impunity.

Beyond the black and white

While these sentiments are understandable, we should not forget that major powers such as China, Russia and the United States have refused to become ICC members. The discussion on the three withdrawals should not be reduced to a black-and-white choice between justice and impunity.

The withdrawals are not a rejection of the ICC in its entirety, or even less so of the ideals of international justice. Instead they are a reaction to the structural flaws underlying the international legal order which, as it stands, now looks more like an Orwellian animal farm, where some are “more equal” than others.

It is a legal order characterised, as the academic Amy Niang put it, by “the absence of a moral equivalence in the implementation of legal principles across all countries regardless of size and political and economic endowment”. It maintains a status quo where “might is right”.

The ICC has been made to reinforce and entrench the Orwellian animal farm character of the system by vesting the veto-holding members of the UN Security Council with the power to refer situations in some countries to the ICC, while shielding themselves – or close allies – from scrutiny of the court.

The withdrawals relate to concerns raised over the years on how the ICC has gone about implementing its mandate in Africa. In this regard, the first concern is about the launching of prosecutions during ongoing armed conflicts where mediation efforts are under way.

Related to this is also the concern around the prosecution of sitting heads of state and governments. In the context of Sudan and Ivory Coast, this is seen as attempt at regime change in the name of pursuing the ICC’s agenda of prosecutorial justice or as a breach of the sovereign electoral choice of citizens in the case of Kenya.

The decision of the African Union extraordinary summit in 2013 was not to initiate or continue prosecution of heads of state or government during their term of office to avoid politicisation and avoid fear of the ICC being used to effect regime change (PDF).

The issue of temporal immunity came out clearly in South Africa’s withdrawal. Its Minister of Justice Michael Masutha argued that the “implementation of the Rome Statute of the International Criminal Court Act, 2002, is in conflict and inconsistent with the provisions of the Diplomatic Immunities and Privileges Act, 2001.”

While there is no agreement on mass withdrawal, South Africa, Burundi, and Gambia are unlikely to be the only African states to leave the ICC. Uganda, Chad, Kenya and Namibia are also considering their withdrawal.

The ICC’s battered relationship with Africa is on the verge of breaking. But the current crisis might turn out to be an opportunity for inclusive discussion and change.

Demands for immunity for serving heads of state and the taking into account of reconciliation efforts before prosecution have been voiced before. Perhaps this time the ASP will give these concerns due hearing and curb further withdrawals and the longstanding fierce opposition from many African states.

Solomon Ayele Dersso is a senior legal scholar and an analyst on Africa and African Union affairs.

The post Africa’s challenge to the ICC appeared first on African Media Agency.