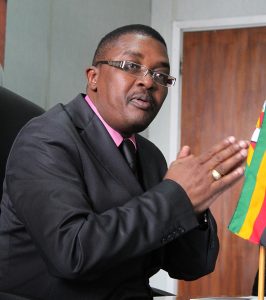 Zimbabwe’s Minister of Tourism, Walter Mzembi who is also Chairperson of the United Nations World Tourism Organization Commission for Africa (UNWTO) (CAF) is  to attend Africa Travel Association  (ATA)’s 41st World Tourism Conference and chair ATA’s official launch of its Council of Tourism Ministers at this year’s Tourism Conference according to the US Corporate Council on Africa (CCA).

CCA reports that the council, which will comprise of several African Tourism ministers, will serve as a platform to discuss the importance of tourism and ways in which the sector can be leveraged to stimulate economic and social development on the continent. ATA plans to convene the council once a year around ATA’s Annual World Tourism Conference in Africa, and it will serve as an influential advisory group to ATA.

If he wins, he will be the first African to be elected to the position. He is also widely credited with institutionalizing tourism within the African Union and pushing African nations to recognize its potential as a viable option for economic diversification.

The year 2017 has been designated the “International Year of Sustainable Tourism for Development” by the United Nations. It is reported that the designation  is highly significant, not only for highlighting the importance of the sector, but also for promoting business and  investment opportunities around tourism and intersecting sectors such as infrastructure, ICT, health, real estate development, capacity building and finance.

On the eve of the international year of tourism, the Africa Travel Association (ATA),   now a division of Corporate Council on Africa (CCA)  is  to present the 41st Annual World Tourism Conference in Kigali, Rwanda. In collaboration with the Rwanda Development Board, the   congress is designed to set the tone for how tourism can be utilized as an engine for economic growth and job creation through innovative business models, new technologies and strategic partnerships. The conference will also provide a platform to network and explore new   tourism   markets and products including the promotion and preservation of Africa’s rich cultural heritage and wildlife. 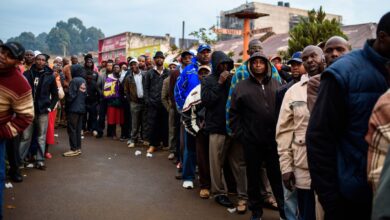