The students Tonderai Dombo, Thembinkosi Rushwaya and Alexander
Mukamba were arrested on Thursday 29 September 2016 by Zimbabwe
Republic Police (ZRP) officers and charged with criminal nuisance as
defined in Section 46 of the Criminal Law (Codification and Reform)
Act Chapter 9:23 after they allegedly protested against President
Mugabe during a UZ graduation ceremony presided over by the
nonagenarian leader, who is the UZ Chancellor, where he capped several
students late last month.

The students held placards with messages complaining about the failure
by President Mugabe’s government to create jobs and employment
opportunities for graduates in the country.
The students who were detained at Harare Central Police Station and
were represented by Gift Mtisi of Zimbabwe Lawyers for Human Rights
(ZLHR) were released after electing to pay an admission of guilty fine
amounting to $10.
Almost a month later, the trio is set to appear before the UZ’s
student disciplinary committee facing charges of breaching rules of
student conduct and discipline commonly referred to as Ordinance 30.
According to letters served on the students, the UZ authorities claim
that Dombo, Rushwaya and Mukamba, who are all represented by ZLHR
lawyer Denford Halimani, sought to disrupt the 2016 graduation
ceremony, which was an official UZ function held at the university’s
Pavillion grounds.
The UZ authorities charged that the trio had no right to do so and
that their conduct was in breach of sections of Ordinance 30 more
particularly that no student of the university shall engage in any
conduct whether on or off campus which is or is reasonably likely to
be harmful to the interests of the university, members of the
university staff or students.
In another matter, the UZ authorities have also summoned two students
Tinotenda Mhungu and Hlalanilathi Khosa, who are represented by
Jeremiah Bamu of ZLHR, to appear before the student disciplinary
committee to answer to charges of breaching the university’s rules
after they allegedly participated in an anti-government protest held
on 24 August in central Harare, which they claim to have been an
illegal demonstration. The duo was arrested together with 11 other
Harare residents by ZRP officers and charged with committing public
violence.
The alleged participation of Mhungu and Khosa in the anti-government
protest, the UZ authorities charged, was harmful to the interest of
the university, its staff members and students.
However, of interest is the UZ authorities’ decision to subject the
students to a disciplinary hearing even though their matter on charges
of committing public violence is still pending at the Harare
Magistrates Court.

Burundi's president signs bill on withdrawal from the ICC 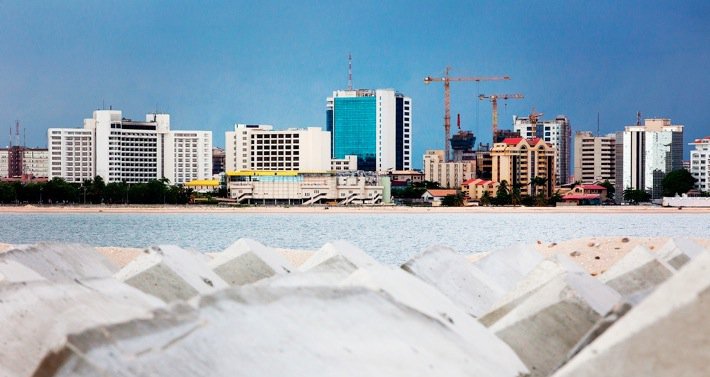