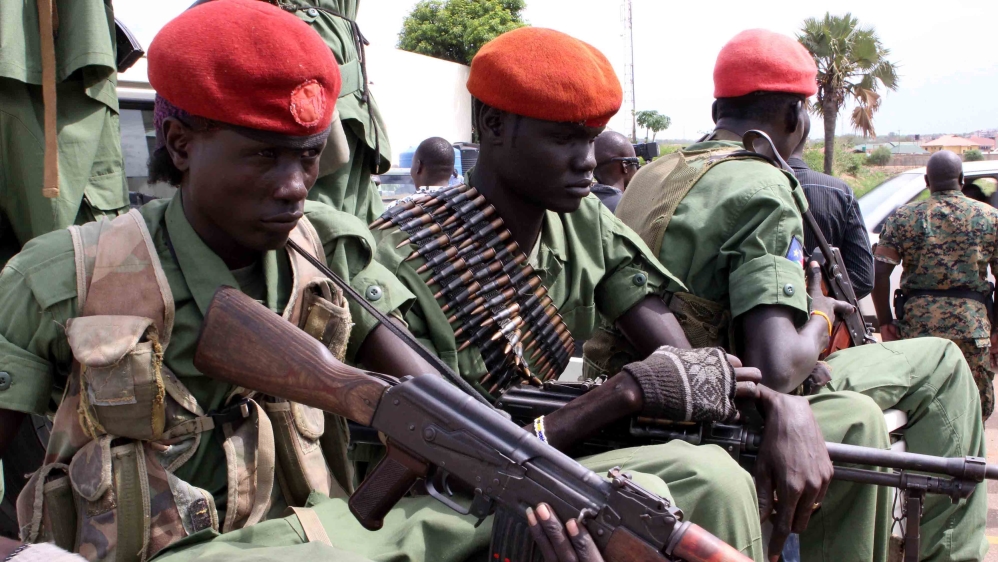 The UN has warned of increasing violence in South Sudan as the government was forced to publicly dismiss rumours of President Salva Kiir’s death to quell rising tensions.

The UN said it was being denied access to parts of the country where fighting has erupted and condemned “in no uncertain terms these acts of violence and attacks against non-combatant civilians”.

“The United Nations Mission in South Sudan [UNMISS] is extremely concerned over increased reports of violence and armed conflict in various parts of the country in the last few weeks,” a statement said on Wednesday, noting fighting in northern Unity State and southern Equatorias.

UNMISS also said it had been denied access to an area where 21 civilians were reportedly killed in an ambush on a road between the capital Juba and southern city of Yei over the weekend.

Also on Wednesday, Information Minister Michael Makuei held a press conference to deny rumours of Kiir’s death that had circulated in recent days, triggering fear and tension in Juba.

“This is a mere lie, there is nothing as such. Salva Kiir has not even been sick,” said Makuei, slamming “wild rumours” he said aimed to divide the people of South Sudan.

Later in the day Kiir, 65, was driven about town in the back of a pick-up to prove he was alive.

In recent days residents of Juba had reported a higher-than-usual presence of soldiers on the streets, as the rumours coincided with mounting concerns over a rise in violence.

“We are scared of the situation. You cannot know what is exactly happening,” said Moses Modi, a resident of Juba who was staying in his house over security fears.

Another Juba resident, speaking on condition of anonymity, reported that some schools had sent pupils back home.

‘On the edge of a precipice’

Numerous attempts to reach a sustainable truce failed, and in a major setback to peace efforts, fierce clashes erupted in Juba on July 8 this year between Kiir’s guards and troops loyal to Machar.

The international community has expressed concern since the July clashes, which pushed the number of refugees past the one million mark, according to UNHCR.

In a further blow to peace hopes, Machar last month urged “a popular armed resistance” against his rival’s government.

Machar, who fled to Khartoum, Sudan in July, on Wednesday left for South Africa for medical tests.

An influential group of South Sudanese politicians known as the “former detainees” – after their arrest when war broke out in 2013 – added their voices to the many rising concerns.

They said they were “greatly disturbed by the recent increase of war and violent conflict all over again; its ever deepening intensity and level of brutality; an apparently all-pervasive and creeping sense of resentment and hate”.

“The country is on the edge of a precipice,” the group said.