Phiona Mutesi, the Ugandan girl who became a chess sensation at the age of 10 stands out for something else. She was raised in the slum of Katwe, on the edges of a city, Kampala, but quietly worked her way up.

Her journey to fame crested when it was documented by American author Tim Crothers in a book titled ‘Queen of Katwe’.

Crothers was fascinated by Phiona because of her determination to play chess and use it to transform her life from the poverty she and her family grew up in Katwe. Her life is now the stuff of the screenplay of the movie by the same name which premiered in Kampala on Sunday Oct.01.

Her inspiring story piqued the interest of Disney Studios (and it helped that there was a highly placed Ugandan at the studios, Tendo Nagenda, now Executive Vice President of Production. Nagenda knew Mira Nair through her various films, and recommended her as director of the film. Nair also has a connection to Uganda through her Maisha Film Lab in Kampala and marriage.

While talking about ‘Queen of Katwe’ at a media briefing with the cast at Speke Resort Munyonyo, Nair revealed that the film’s extraordinary tale makes it the consolidation of her filmmaking work of 27 years.

The film chronicles the life of Phiona Mutesi, who is portrayed by 14-year-old Madina Nalwanga as an unprivileged child selling maize to survive. She discovers chess, and impresses Robert Katende, (David Oyelowo), a chess coach to kids living in Katwe. In one of his pep talks from master to student, he tells Phiona: “You do not belong to where you are used to, you belong to where you believe you belong.”

Her mother Harriet (played by Lupita Nyong’o) is initially reluctant for her daughter to play chess but is eventually won over by Katende’s fatherly instincts and mentorship of Phiona – and also the belief that the missionaries at the church might pluck her child out misery.

The game of chess then becomes an allegory for how Phiona and her ilk can take a shot at life if they believe one its basic tenets: that ‘a pawn can become a queen.’ For Phiona, the lesson is pressed in her first game, as she is taken through the basics of chess by a much younger girl at the chess centre. The little girl gives her the all too vital lesson of a pawn’s ability to turn into a Queen.

Phiona’s talent and determination soon catapult her to several tournaments of international repute including the Chess Olympiad in Russia, and with that she lifts her family from the impoverished environs of Katwe.

Queen of Katwe is shot in Uganda and South Africa. The cinematography captures the pulsating life of the slums of Katwe, from the market stalls and metal fabricating businesses, and the energetic youth determined to eke a living. Director of Photography Sean Bobbitt says as a news and documentary cameraman, he has faced drab poverty in slums all over the world but Katwe is different.

“There is vibrancy there, a density of colour and a unique pallet,” he says.

Lupita Nyong’o was equally stunned by the energy Katwe. She spoke of one incident when they were filming and goat walked in on the set – to her surprise, Nair told them to just keep shooting. Lupita’s history with Nair dates back to as far back as 2006 and appears to create an on air chemistry between the pair.

But other scenes, including one of Kings College Buddo for the Father Grimes tournament, are shot in South Africa, as well as the scenes from Russia which required special effects for the snow and desert moments. Nagenda hinted on the lack of facilities for filming in poor nations like Uganda, while Nair said more high calibre films can be made in Uganda with more effort put in, including the setting up of a film commission. Ordinarily, a low budget movie, like ‘Queen of Katwe’ should not have school scenes not shot on location.

Zohran Mamdani, the film’s music supervisor explained that he wished to create a feel of Kampala’s music scene for the soundtrack as opposed to a recommendation he had got to use a South African circumcision song. Music from Ugandan artistes like A Pass, Bobi Wine, Afrigo Band, Jose Chameleone and a few others gives it a truer sound of Kampala.

Madina Nalwanga has received praise, including for the real-life Phiona, for her role as the relentless Phiona in pursuit of her ultimate dream-becoming a grandmaster. Nalwanga has a natural dreamy pained look but she also impressed by her learning speed.

A number of Ugandans make appearances in the film including comedian Phillip Luswata, singer Maurice Kirya, Esther Tebandeke who plays coach Katende’s wife and cameo roles from artiste Sheeba. Tebandeke, mainly a theatre performer related the unforgettable moment that she wrote down and framed when Nair called her to inform her that she had won the role.

With Oscar winners like Lupita Nyong’o on the cast, this could be the moment when doors open for young stars like Nalwanga. As for the movie, Nair’s previous works; including ‘Monsoon Wedding’ and ‘Salaam Bombay!’ have either won prizes or been nominated. There is no reason why ‘Queen of Katwe’ should not be a winner. 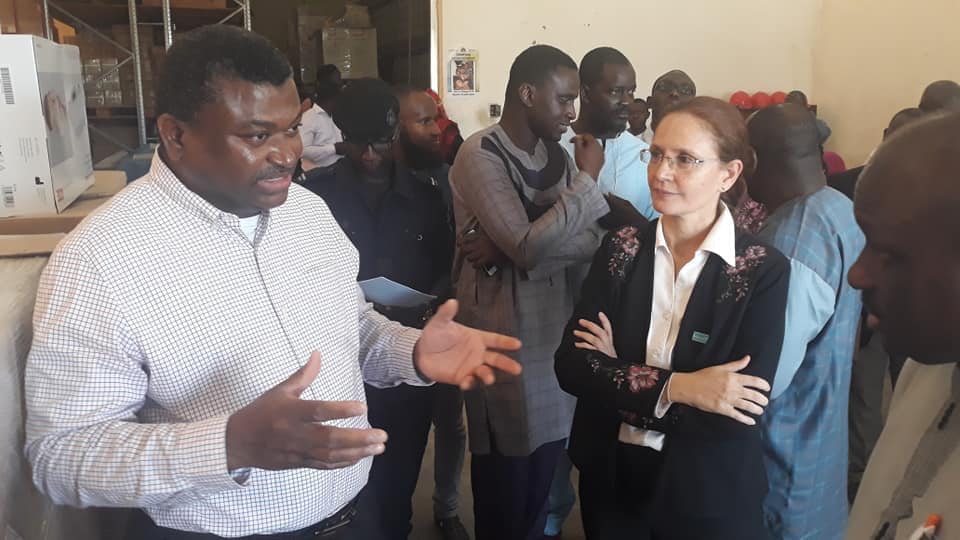 COVID – 19 Response: IMF Approves Over US$47 million Credit For Gambia 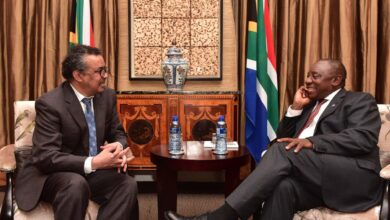