DAR ES SALAAM, Oct 4 (Reuters) – Tanzania and the Democratic Republic of the Congo signed a memorandum of understanding on Tuesday for joint exploration and development of hydrocarbons in Lake Tanganyika.

The lake, which straddles the border between Tanzania, Democratic Republic of Congo, Burundi and Zambia, is the world’s second largest by volume and second deepest, according to officials.

“We have signed a memorandum of understanding to exchange experiences in exploration and exploitation of petroleum in Lake Tanganyika,” Congolese President Joseph Kabila told a news conference in Dar es Salaam after talks with Tanzanian President John Magufuli.

“We believe that there is petroleum in Lake Tanganyika.”

Kabila, who arrived in Tanzania late on Monday for a three-day state visit, said the two countries had agreed to pursue joint oil and gas exploration activities in the lake.

“We have also discussed mutual cooperation in the proposed crude oil pipeline project to be constructed from Uganda to Tanzania. Uganda is expected to start producing oil soon and Congo will also in the next few years begin its own oil production,” Kabila said.

Land-locked Uganda announced in April it would build a pipeline for its oil through Tanzania rather than Kenya, which had wanted to secure the export route.

Kabila said Congo wanted to use the same pipeline to export its future oil production from Lake Albert.

France’s Total, one of the oil firms developing Uganda’s fields, is taking part in the construction of the crude oil pipeline along with Britain’s Tullow Oil and China’s CNOOC.

Tanzanian officials said they expected construction of the pipeline to be completed in 2020 at an estimated cost of $3.5 billion.

Tanzania in 2011 awarded oil and gas exploration rights for the northern side of Lake Tanganyika to a subsidiary of Total.

Interest in East Africa as a new hydrocarbon region has been heating up in recent years after major discoveries of oil in Uganda and natural gas in Tanzania and Mozambique.

East Africa’s second-biggest economy is yet to make commercial discoveries of oil. 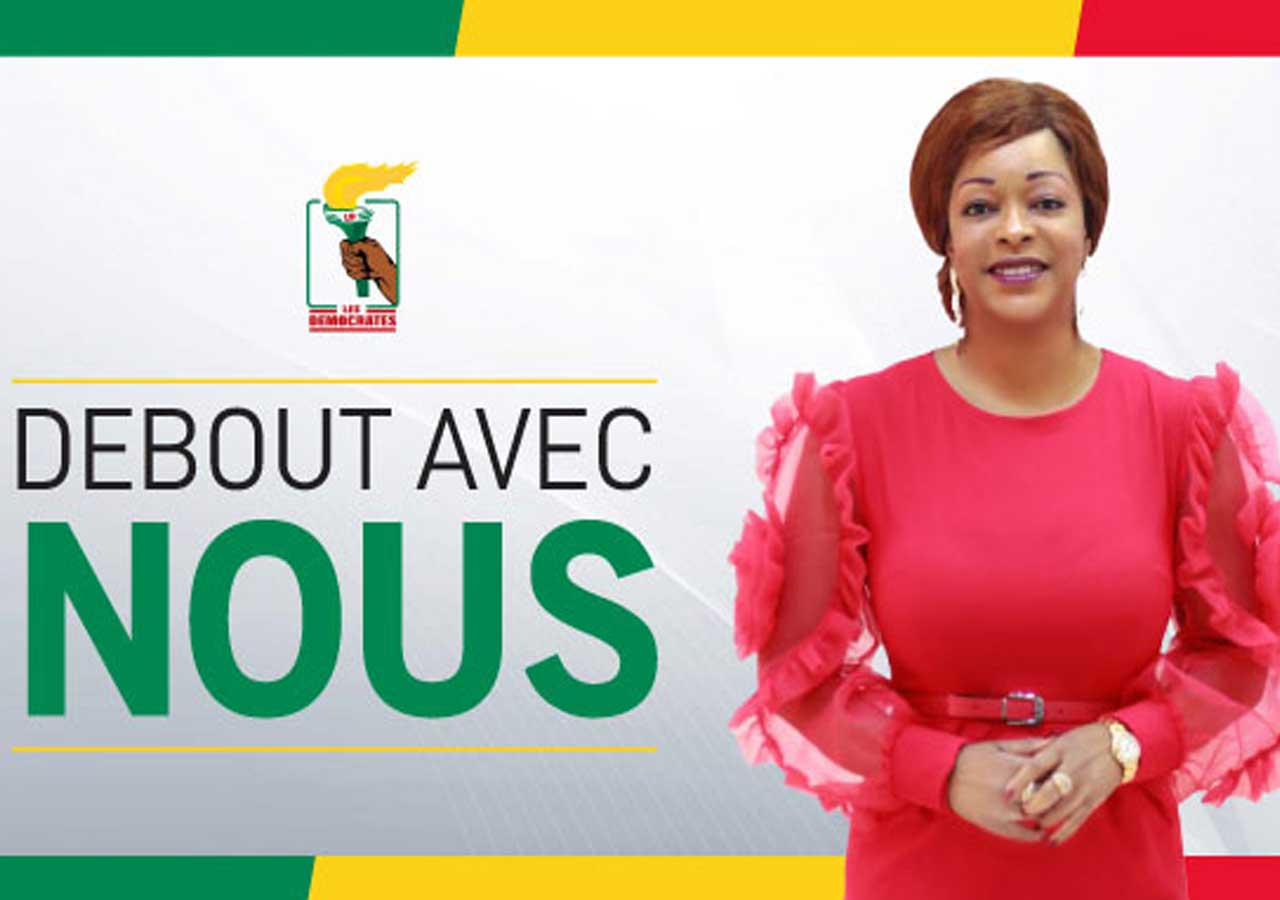