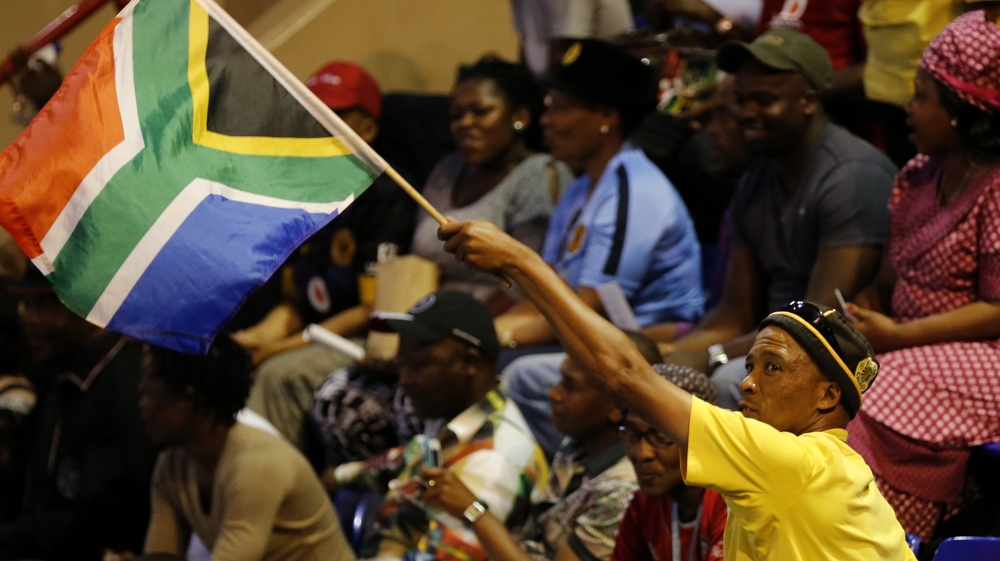 South Africa is pulling out of the International Criminal Court (ICC) because its obligations are inconsistent with laws giving sitting leaders diplomatic immunity, according to government officials.

Justice Minister Michael Masutha said on Friday that the government will soon submit a bill in parliament to withdraw from the court in The Hague, a move that comes as several African countries express concerns over what they call the ICC’s disproportionate targeting of the continent.

The bill will propose that South Africa repeal the Rome Statute that created the court because the statute is “in conflict and inconsistent with” the country’s diplomatic immunity law, said Masutha.

“A difficult choice had to be made,” Masutha told reporters in the capital Pretoria.

Last year, South Africa said it planned to leave the ICC after it faced criticism for not arresting Sudan’s President Omar al-Bashir, who is accused of genocides and war crimes, when he visited the country. Bashir has denied the accusations.

Mutasa said that government began the process of withdrawing from the ICC last year after civil society groups dragged the government to court over its decision to let Bashir go.

A document seen by Reuters at the United Nations on Thursday showed that the move would take effect one year after notice is formally received by Secretary-General Ban Ki-moon.

The document was dated October 19, and signed by Maite Nkoana-Mashabane, South Africa’s minister of international relations and cooperation.

“The Republic of South Africa has found that its obligations with respect to the peaceful resolution of conflicts at times are incompatible with the interpretation given by the International Criminal Court,” the document said.

“The Republic of South Africa is committed to fight impunity and to bring those who commit atrocities and international crimes to justice and, as a founding member of the African Union, promotes international human rights and the peaceful resolution of conflicts on the African continent,” it added.

“In complex and multi-faceted peace negotiations and sensitive post-conflict situations, peace and justice must be viewed as complementary and not mutually exclusive.”

The ICC, which opened in July 2002 and has 124 member states, is the first legal body with permanent international jurisdiction to prosecute genocide, crimes against humanity and war crimes.

Another African country, Burundi, appeared set to become the first county to withdraw from the Rome Statute, the 1998 treaty establishing the global court, after its parliament voted last week to leave.

Burundi’s President Pierre Nkurunziza signed a decree on Tuesday, but the United Nations has not yet been officially notified.

Other African countries have also threatened withdrawal, accusing the court of disproportionately bringing charges against suspected human rights abusers from the continent.

Al Jazeera’s Mutasa said South Africa’s move “will have huge ramifications” on the African continent”, citing divisions withing the African Union as “some countries want to stay while some of them want to leave”.

“If Africa does leave the ICC, human rights activists are concerned [whether] there will be a body that will hold leaders to account if they commit human rights abuses and violations,” our correspondent said.

The opinions of ordinary Africans were also divided, Mutasa said. “They want the ICC to broaden its reach, and perhaps target leaders from the US and Europe.”