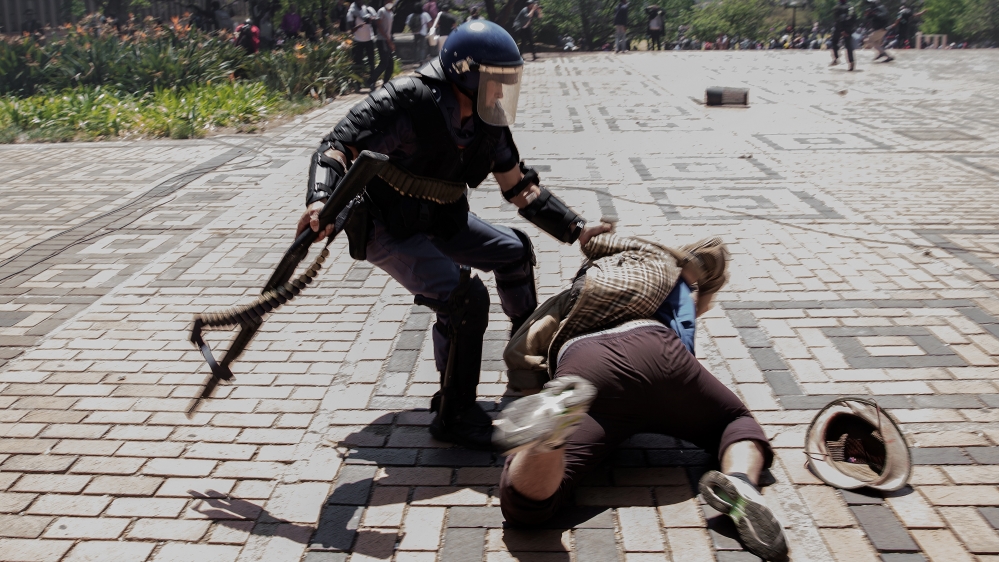 Hundreds of students demanding free education have clashed with police in renewed violence at South Africa’s top university in Johannesburg after it attempted to reopen following recent unrest.

Blade Nzimande, the country’s education minister, appealed for dialogue and condemned the violence, saying the university’s efforts to run its academic programme were being “held at ransom by irresponsible and disrespectful striking students”.

Two arrests were made and minor injuries reported, according to a statement by the university.

“The students started throwing sizeable rocks that could have maimed or killed people,” Wits said in a statement after trying to reopen on Monday.

Monday’s chaos started with protesters moving through science and mathematics buildings, seeking to disrupt classes. Libraries and a large laboratory were empty. Later, there were tense exchanges.

As police helicopters circled, some protesters spilled into city streets. A bus was set on fire, and thick smoke billowed into the air.

Speaking to Al Jazeera, Thato Mokoena, one of the student leaders, called on the university management to stop “militarisation” of the campus.

“The university needs to start realising that every day we have security and police, every day we have violence. Every other day when they are not here, everything is OK. So I think there should be a de-militarisation of our campuses,” he said.

Police and student protesters also fought on a campus of the University of KwaZulu-Natal in Durban, the African News Agency reported.

Unrest was reported at the University of the Free State in Bloemfontein as well.

The protests are part of the nationwide Fees Must Fall campaign about the cost of studying in the country’s universities, which are prohibitive for many black students.

The students’ demand for free education has received backing from the far-left Economic Freedom Fighters, the third-largest party in parliament.

But university authorities have warned that fee cuts could damage academic standards.

While the government also said it will cover 2017 fee increases for poor students despite funding challenges, protesters argue that the country must address economic inequities in the education system that date from the country’s former system of racial separation known as apartheid.

“We need to know that models [for free education] are going to be piloted and tested in 2017,” followed by implementation in 2018, said Fasiha Hassan, a law student and protest leader at Wits. 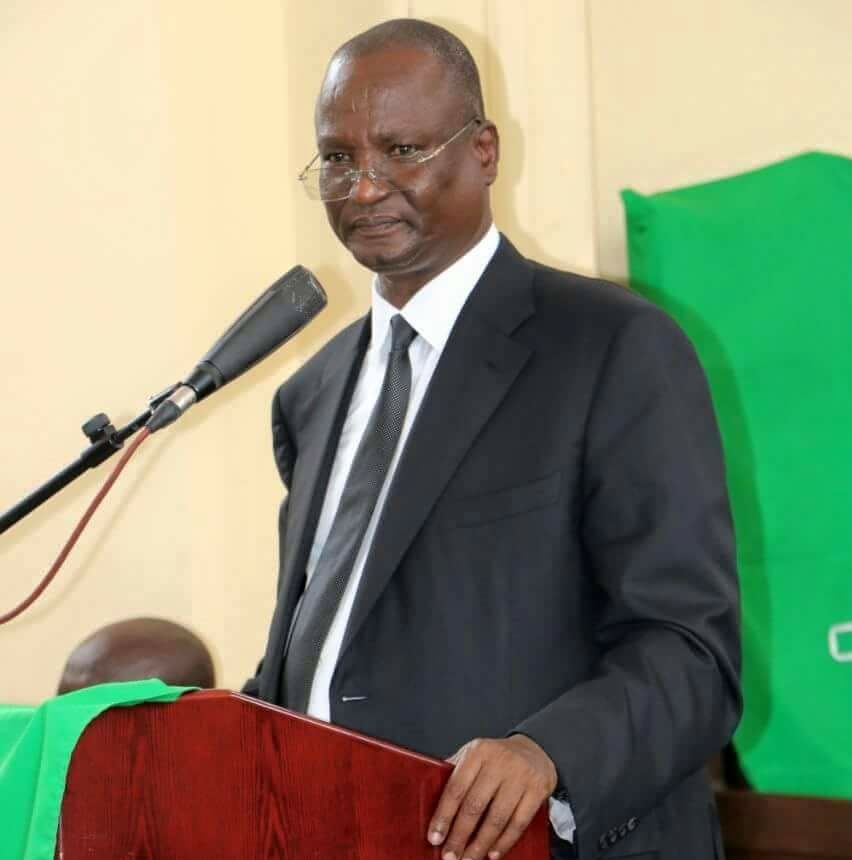