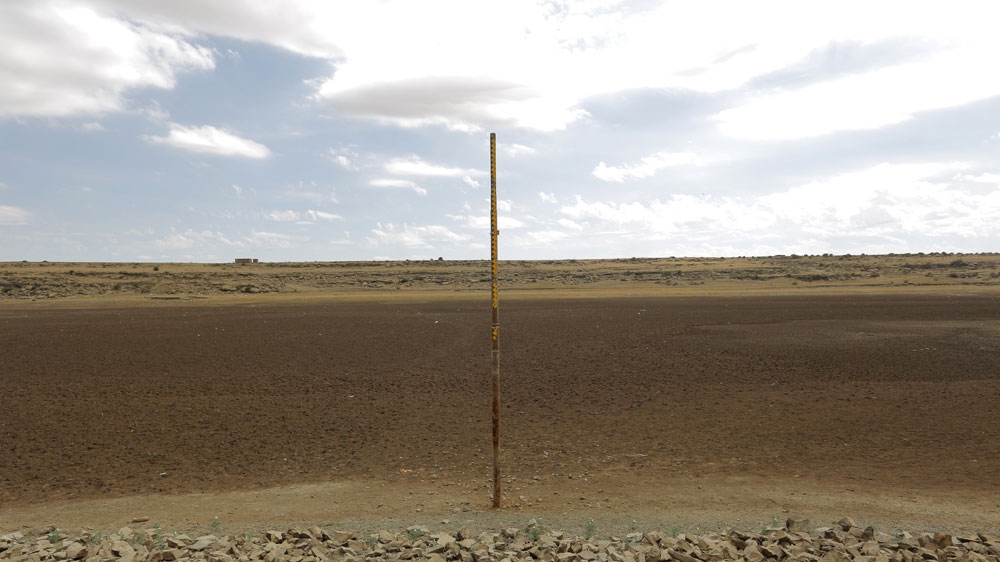 A severe drought in southern Madagascar has led to major food shortages across the island nation, raising the risk of widespread famine.

UN agencies warned of a potential “catastrophe”, as around half of the population in southern Madagascar – nearly 850,000 people – are experiencing “alarming” levels of hunger.

This is the third consecutive year in a row that crops have failed and water availability is extremely low.

The drought has left around 20 percent of households in southern Madagascar experiencing emergency levels of hunger.

The UN said they will declare a state of famine if the situation worsens.

“These are people living on the very brink. Many have nothing but wild fruits to eat. We must act together now to save lives,” said Chris Nikoi, regional director of the UN’s World Food Programme.

Food supplies have been running low since August and the next harvest is not due until March. The dry season is coming to an end now, and as the sun continues its passage south onto the Tropic of Capricorn, hopes are for a good rainy season.

With La Nina developing in the Pacific Ocean, southern Africa could experience above average rainfall.

This may regenerate the land, but could also wash away seeds, damage crops, kill livestock and spread disease. Cyclones are also more likely to occur between Mozambique and Madagascar.