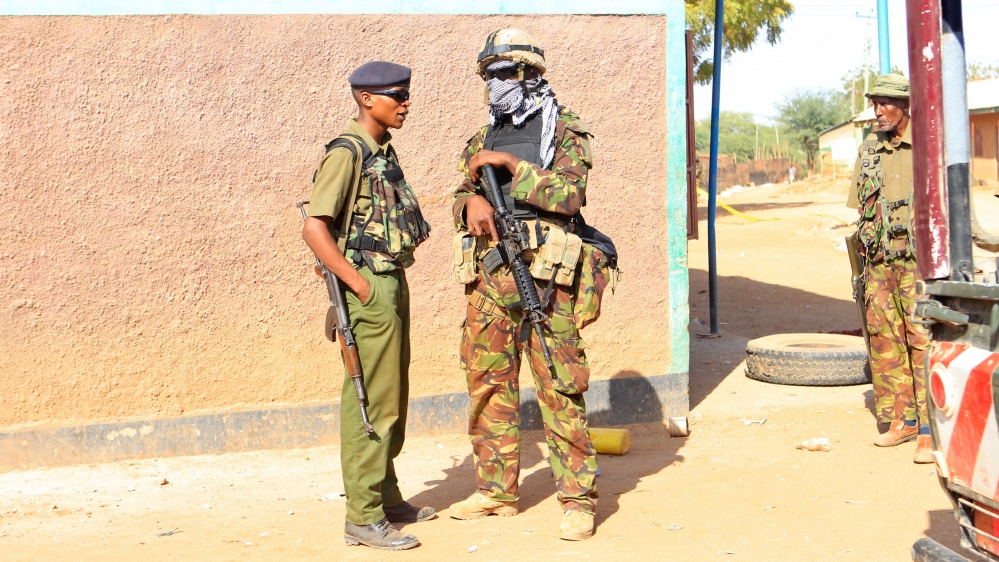 Kenyan police have been accused of 1,200 deaths in the last five years, more than two-thirds of people killed by guns in the country, according to Human Rights Watch (HRW).

Only one police officer in Kenya has been successfully prosecuted and imprisoned for an unlawful killing in the last three years.

The Daily Nation, one of Kenya’s top-selling newspapers, published the country’s first comprehensive database detailing hundreds of such alleged killings in the past two years.

It hoped the database covering 262 killings since the beginning of 2015 would help policymakers tackle police impunity.

Kenya’s struggle to track such killings has many parallels with the US, the paper’s data editor Dorothy Otieno said earlier in October when the database was published.

In both countries, the lack of official information about police killings prompted the national media to begin compiling their own statistics, she said.

“Denial doesn’t help. They need to acknowledge there is a serious crisis in the police service with regard to misuse of firearms in majority of cases no investigation is done,” Peter Kiama, the executive director of Independent Medico-Legal Unit, told Al Jazeera.

“What we find is very high levels of cover-up within the police service.”

Mutuma Ruteere, the director of the Centre for Human Rights and Policy Studies in Kenya, told Reuters news agency it was very rare for police to face punishment.

“There’s a large number of people who get killed [by the police] but get buried anonymously. Nothing is done. Over time, that becomes a cancer and a virus within the police,” he said.

In June, hundreds of Kenyans demonstrated after human rights lawyer Willie Kimani, his client and their driver were shot dead after suing the police over a shooting.

Kenyan officials did not respond to questions about the number of cases submitted to or investigated by the country’s police oversight body that was set up in 2012.

A refugee’s gruelling odyssey – from Eritrea to Germany 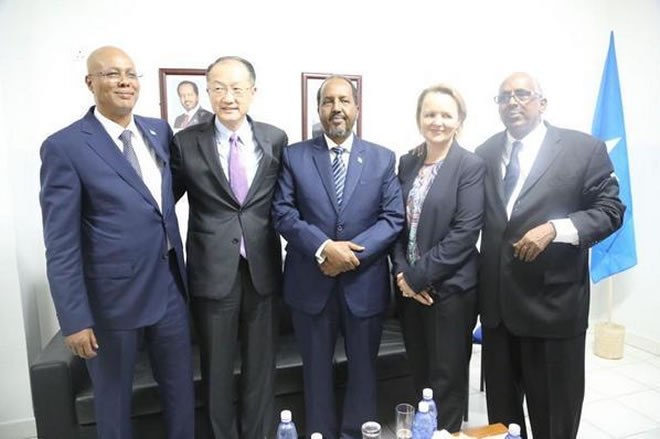