The African Media Initiative (AMI) will on 10 to 11 November 2016 host the Reporting Africa conference 2016 in Nairobi, Kenya in a bid to explore how  African media covers the continent beyond national borders.

According to Eric Chinje, AMI CEO, the conference will also explore how international media portrays the continent.

The conference will also focus on findings of a research that AMI has carried out on coverage of issues affecting the African continent.

Chinje said that his organisation has made plans for the forthcoming discussion to be graced by some of the top editors from all the 54 African countries.

This is also expected to facilitate wide ranging debate and deliberations on issues related to media coverage of the continent.

This is also expected to chart a new way forward for media organisations in Africa to play a more positive role in the continent’s development agenda.

In Celebration of 10th Anniversary X-Maleya heads to U.S for Dream Tour 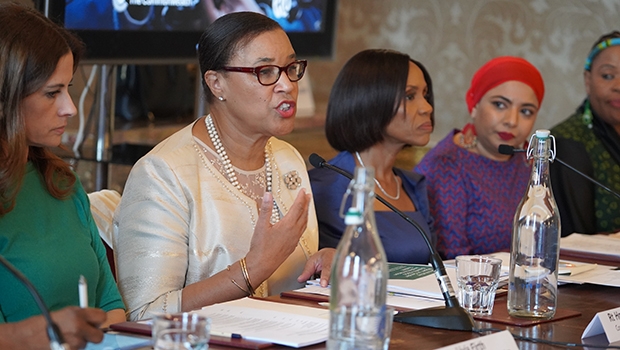 Turkish Airlines and Turkish Cargo Rise to the Top Amid Pandemic .