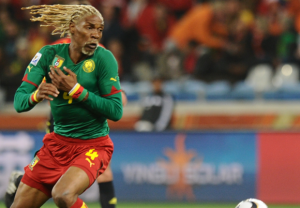 The football world has united to show their support for Cameroon football legend, Rigobert Song.

The former Indomitable Lions skipper and head coach of Chad senior national team is in a critical condition after suffering from cerebral aneurysm.

According to reports, the 40-year-old was at his home in the Odza neighborhood in Yaounde when the malaise hit him.

There was an outpouring of sympathy from well-wishers around the world and Goal has compiled tweets from footballers who expressed their concern. 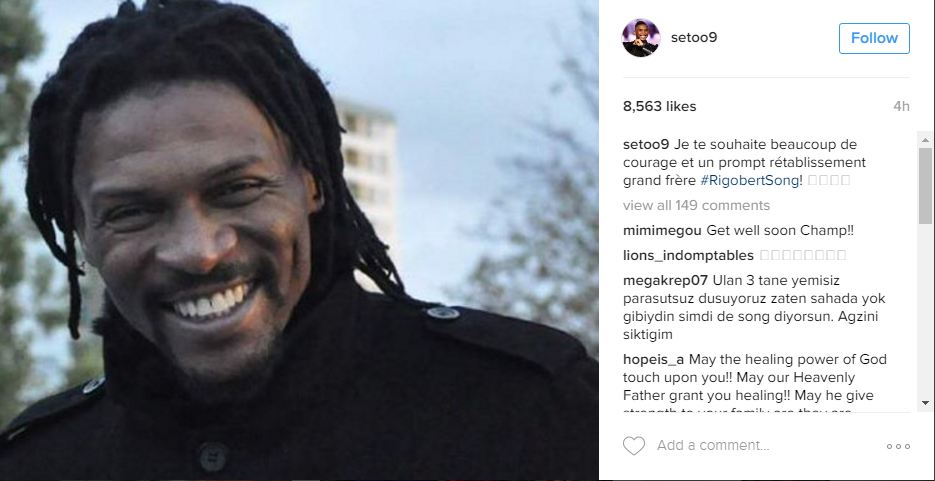 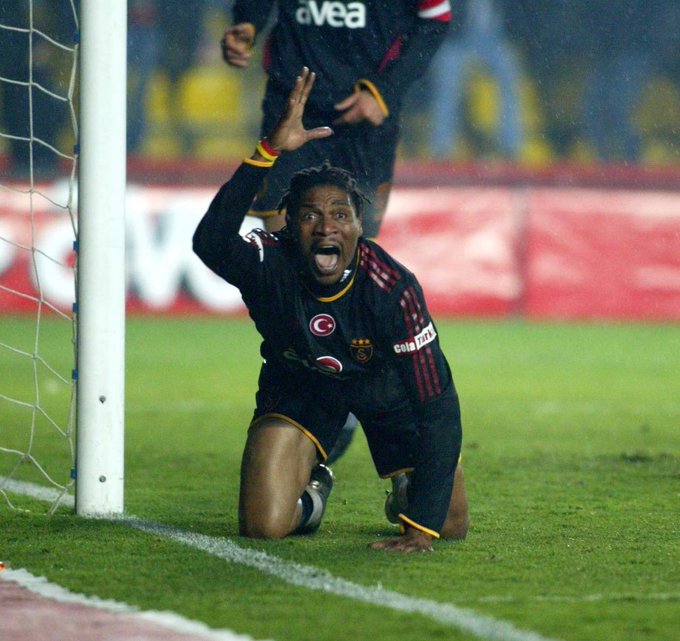 Let’s pray for a speedy recovery for our captain and most indomitable Lion, Rigobert Song!

Prayers up for Rigobert Song. I hope he will make it through 🙁

The greatest African center back of all times ” Rigobert Song” suffered a heart attack. Hope he’ll be alright. #PrayersForSong

South Sudan and the unifying power of sports