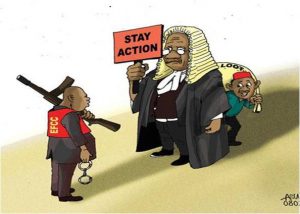 It carried out the sting operations on the judges’ premises in the last few days, it said in a statement, without specifying the premises or how many judges had been targeted. It said the judges were from the supreme, appeal and high courts.

President Muhammadu Buhari, a former military ruler, won an election last year largely fought on his vow to crack down on corruption. Since taking office he has said he will recover “mind-boggling” sums of money stolen from public coffers.

But the president’s critics have accused him of mounting a witch-hunt against his political opponents.

The DSS said its raids were carried out to investigate allegations of corruption against the judges.

“We have been monitoring the expensive and luxurious lifestyle of some of the judges as well as complaints from the concerned public over judgment obtained fraudulently and on the basis amounts of money paid,” it said in statement.

The security agency said it had discovered “cash of various denominations, local and foreign currencies, with real estate worth several millions of naira and documents affirming unholy acts by these judges”.The DSS said preparations were being made to bring criminal charges.

A new type of justice for Nigeria

Squeezing Africa dry: behind every land grab is a water grab 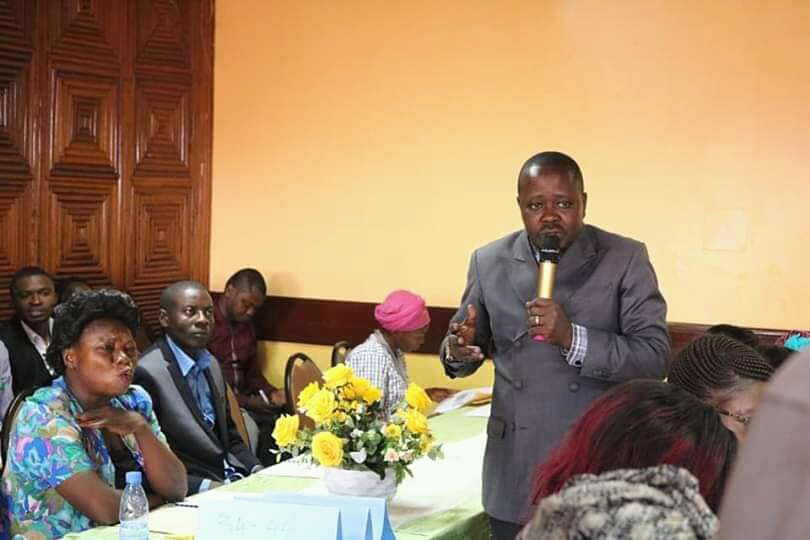