Nigerian President Muhammadu Buhari has responded to criticism from his wife by saying she belongs in his kitchen.

On a visit to Germany, he said: “I don’t know which party my wife belongs to, but she belongs to my kitchen and my living room and the other room.”

Mr Buhari was standing next to Chancellor Angela Merkel, who seemed to glare at him.

Aisha Buhari had said she might not back her husband at the next election unless he got a grip on his government.

Responding to questions by reporters, Mr Buhari said that having run for president three times and having succeeded at the fourth attempt, he could “claim superior knowledge over her”.

“The president does not know 45 out of 50 of the people he appointed and I don’t know them either, despite being his wife of 27 years,” she said.

Her decision to go public with her concerns will shock many people, but it shows the level of discontent with the president’s leadership, says the BBC’s Naziru Mikailu in the capital, Abuja.

The president’s remarks on the kitchen and “the other room” have been met with outrage on social media.

There was immediate criticism for the president’s thoughts on the role of women.

The comments by the president sparked a flurry of explanatory tweets by his spokesperson, Mallam Garba Shehu, who said the president respected the place of women in society and believed in their ability. He dismissed the incident as a bit of “banter”

However, she kept a low profile at the start of the administration. She was restricted to her work on the empowerment of women and helping victims of the Boko Haram conflict in the north-east of the country where she is from.

This is one reason why this damning interview has caught the attention of many Nigerians.

It is a significant blow for Mr Buhari, who has a reputation for being a tough, no-nonsense president.

Mrs Buhari’s comments also bolster accusations that his government has been hijacked by a small group of individuals.

The comments could also mark a turning point for a government that has clearly struggled to deal with economic recession and is facing growing disquiet within the ruling party.

Mr Buhari was elected last year with a promise to tackle corruption and nepotism in government.

The Nigerian economy, battered by low global oil prices and a currency devaluation, officially entered recession in August for the first time in a decade.

When Kleptocrats Bring Money Into The U.S., There's Now A Plan To Seize It 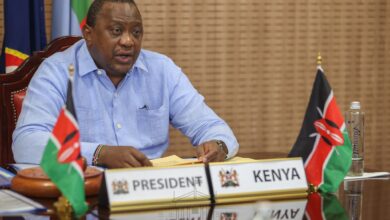 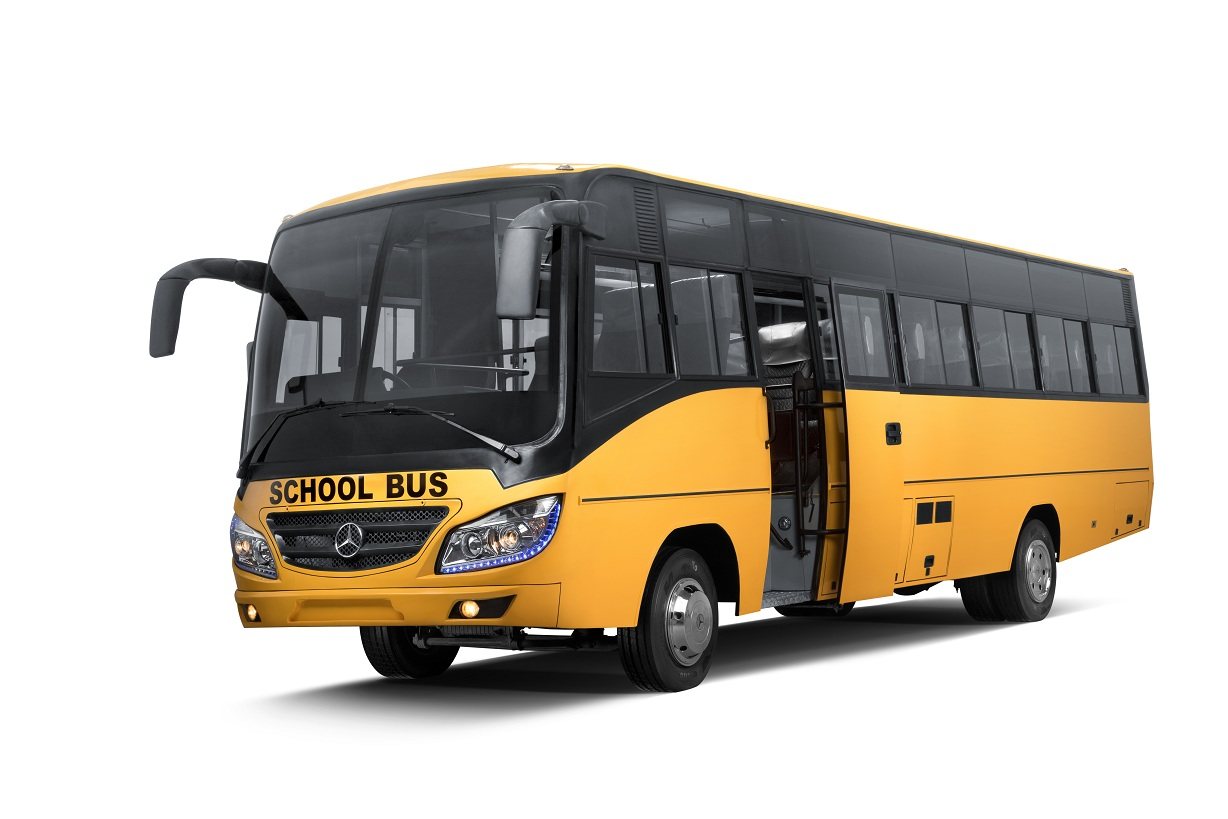 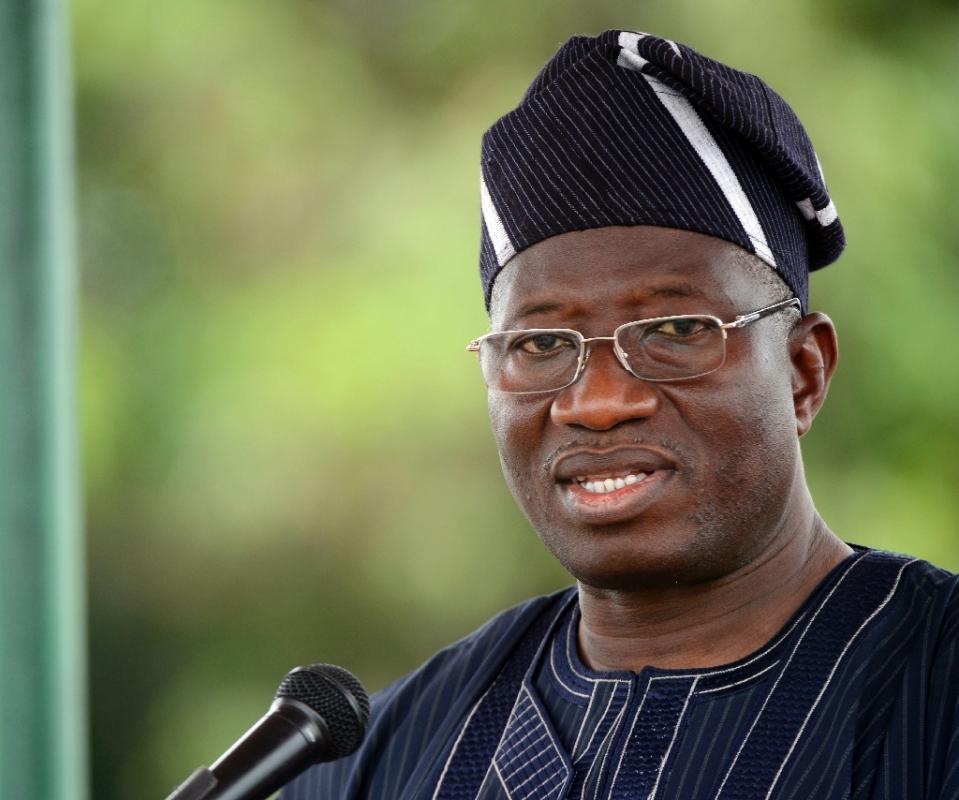