ABUJA, Nigeria (AP) — Joy, jubilation and dancing erupted Sunday when a group of Nigerian parents were reunited with 21 schoolgirls kidnapped by Boko Haram 2 ½ years ago and freed in the first negotiated release organized by the government and the Islamic extremist group.

The girls were hugged and embraced by their parents when they were presented by the government, according to video obtained by The Associated Press.

“I never expected I will see my daughter again and I pray that those girls still left behind, that God will bring them out safely the way our own daughter came out alive,” said a mother of one of the released girls, Raha Emmanuel, in the Hausa language.

The girls were released Thursday and flown to Abuja, Nigeria’s capital, but it’s taken days for the parents to arrive. Most arrived Sunday after driving hours over potholed roads slowed by military checkpoints and the danger of attack by the insurgents, said community leader Tsambido Hosea Abana.

The parents came from the remote northeastern town of Chibok, where nearly 300 girls were kidnapped on April 2014 in a mass abduction that shocked the world. Dozens of schoolgirls escaped in the first few hours but after last week’s release, 197 remain captive. The government says negotiations are continuing to win their freedom.

Muta Abana, the father of one of the released girls, has been living in Nasarawa state neighboring Abuja, expressed anxiety as many of the girls reportedly have been forced to marry Boko Haram fighters.

“Some of them came back with babies, but think about it, are we going to kill the children?” Abana said to The Associated Press, speaking in Hausa. “We won’t be able to kill the children because it would be as if we don’t want the girls to come back. God knows why it happened. It’s God’s will.”

The girls are getting medical attention and trauma counselling in a hospital, said Tsambido Abana, the Chibok community leader in Abuja. Some are “emaciated” from hunger, he said.

There are conflicting reports about how the girls were freed, with two military officers telling the AP they were exchanged for four detained Boko Haram commanders, and a Nigerian who negotiated previous failed attempts saying a large ransom was paid by the Swiss government on behalf of Nigerian authorities. The officers and the negotiator, who did not take part in the latest talks, spoke on condition of anonymity because they are not authorized to discuss the matter with the press. 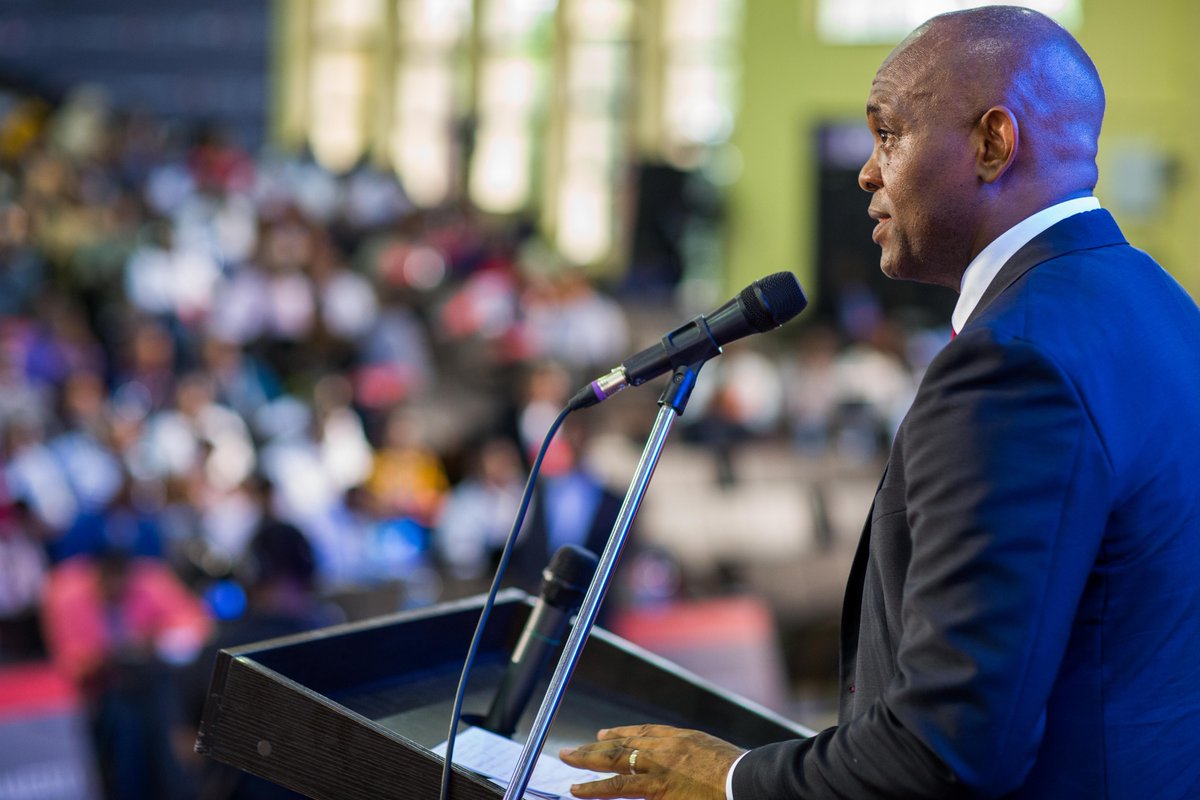