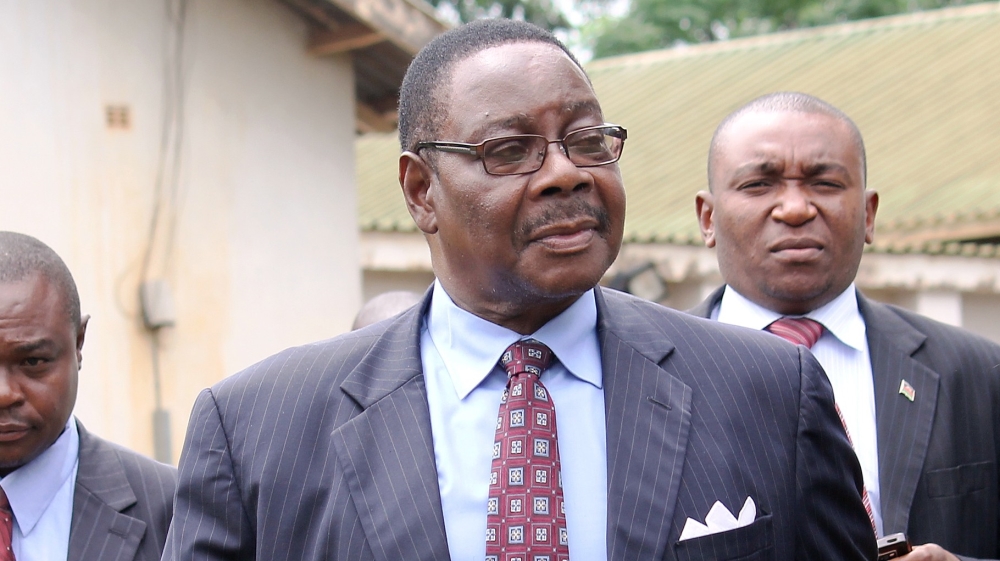 Malawi’s President Peter Mutharika, 76, has dismissed rumours of ill health after being away from the country for a month, saying doctors told him his vital organs are like those of a 30-year-old.

Mutharika flew to New York in mid-September to give a speech at the UN General Assembly later that month, but there had been no sight of him until his return on Sunday, prompting widespread speculation that he was critically ill or even dead.

Speaking for the first time after his extended trip to the United States, Mutharika said on Friday he was in “excellent health”.

“I am not sick. I am still alive and I have more than nine lives,” he told reporters jokingly.

Mutharika entered the press conference in the administrative capital Lilongwe waving both hands to an audience of media, cabinet ministers, supporters and diplomats.

Last Sunday, when he disembarked from his plane from the US, his right arm appeared stiff and he instead used his left arm to wave and to shake hands with officials, raising more speculation among Malawians who are scrutinising every detail for clues about his health.

He told the press conference he was unable to use his right hand then because of “slight rheumatism”.

“It’s getting better now. I am really fine and there is nothing to worry. I hope that puts to rest the rumours about my health,” he added to wild applause and dancing from supporters.

Mutharika said if he was sick, he would have been “crazy” to leave the US and fly home.

When Mutharika extended his stay in the US for two weeks after the UN gathering, his office condemned rumours that he was critically ill as “baseless, malicious and sickening”.

It threatened legal action against anyone responsible for “damaging rumour-mongering”.

READ MORE: ‘Yes, I was dead,’ jokes Mugabe on return to Zimbabwe

Politicians in Malawi have called on Mutharika to disclose all expenses incurred on his tour, including those of his entourage, as well as explain what critics called his “absence without leave”.

But the president refused to discuss the money spent on his trip, saying he does not have to explain “every minute of what I am doing.” 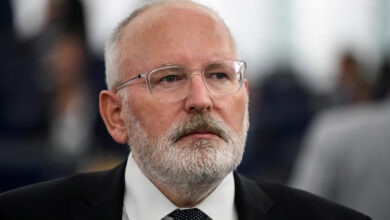