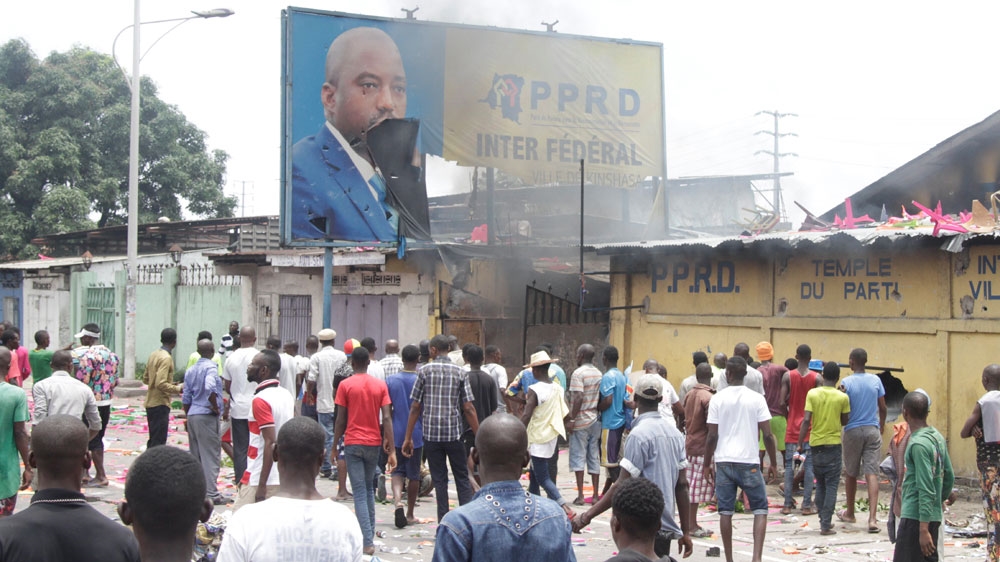 Kinshasa is normally one of Africa’s busiest, most bustling and even chaotic cities.

But on the streets of the Democratic Republic of Congo’s capital, barely anything moved on Wednesday.

A nationwide strike was called for by the country’s main opposition group following the annoucement that presidential election will take place in April 2018 instead of next month when they were due.

Shops were shut and public transport ground to a halt.

Critics of President Joseph Kabila say he is using the delay to extend his 15-year long rule and, in doing so, violating the constitution.

But President Kabila’s government has claimed the election must be postponed so it can prepare properly.

So, is this African country sliding into a crisis?

Theo Ngombo – The UK representative for the opposition party known as the Union For Democracy and Social Progress.

Scott Campbell – Africa section chief for the UN Office of the High Commissioner for Human Rights.

The post Is the DRC president clinging on to power? appeared first on African Media Agency.

Uganda: Onchocerciasis-river blindness along the Agogo