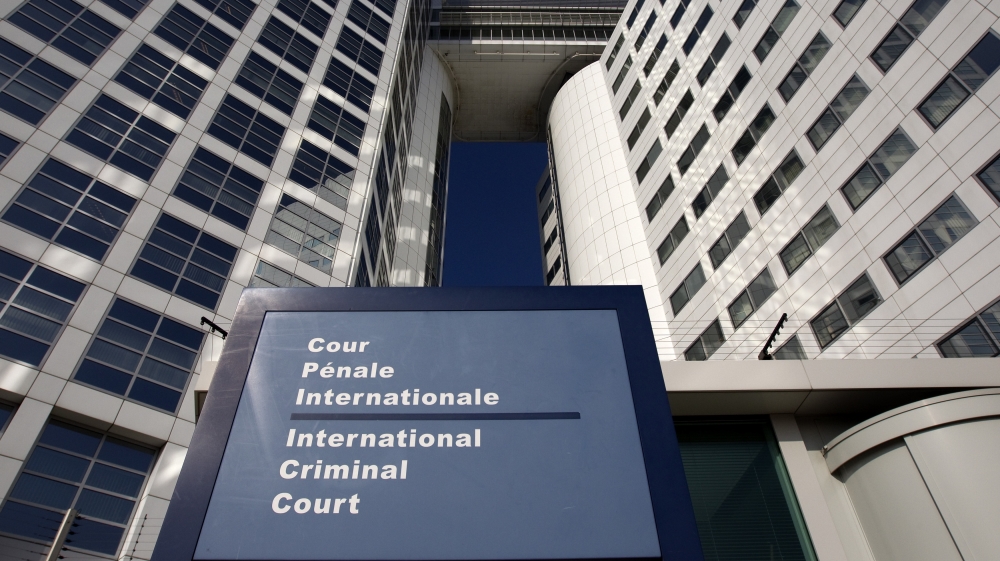 South Africa and Burundi’s decision to quit the International Criminal Court (ICC) and an attack by Gambia against the court’s supposed “Caucasian” justice are likely to embolden other African states to leave the world’s only permanent war crimes tribunal.

Although criticising the Hague-based institution for perceived anti-African bias has long been a favourite pastime for many African leaders, in most cases it amounted to pandering to a domestic audience without much real intent.

That has now changed with the precedent established of local politics justifying actual withdrawal.

With South Africa – a continental heavyweight and key backer of the ICC in the late 1990s – making clear it could no longer tolerate the court’s denial of immunity to sitting leaders.

All eyes are now on Kenyan President Uhuru Kenyatta, who made history in 2013 by becoming the first sitting head of state to appear before the court on charges of crimes against humanity.

The case relating to Kenyatta’s alleged role in post-election violence in 2008 – in which at least 1,200 people died – collapsed in 2014 for lack of evidence.

But in January this year, with charges still hanging over his deputy, William Ruto, Kenyatta took to the floor at the African Union (AU) to call for a “roadmap for withdrawal” for Africa’s 34 ICC members.

Supporting South Africa’s subsequent stance, Kenyatta took aim in particular at Article 27 of the ICC’s 1998 Rome Statute, which affirms the “irrelevance of official capacity” – in other words, nobody, no matter how powerful, is above the law.

Kenyatta, who faces another election next year, then played the global security card, saying this compromised Kenya’s ability to fight armed groups, a genuine concern in the wake of a major attack in 2013 on Nairobi’s Westgate mall.

“We’ve had to contend with the ICC pursuing weak, politicised cases. This has become a huge distraction from our duty serve our people and this continent fully. That is not what Kenya signed up for when we joined the ICC,” Kenyatta said.

Kenya’s parliament has passed two resolutions since 2010 calling for withdrawal, but government spokesman Manoah Esipisu said the cabinet was still deciding – in the wake of South Africa’s move – whether to go ahead.

“It is accurate to say that a decision of the executive is pending,” he said.

Neighbouring Uganda, whose President Yoweri Museveni labelled the ICC “a bunch of useless people” at his inauguration in July, is already shaping up for a fresh push at the next AU summit in January for an African exodus.

“Our argument has always been that there’s a need for the whole of Africa to withdraw from the ICC. We hope that matter will come up at the next AU summit and then we’ll be able to pronounce ourselves.”

Most worrying for the ICC, which has been fighting to counter the allegations of anti-African bias and “neo-colonialism”, is that local or regional politics stood behind the three recent decisions to pull out.

Although Gambia, which derided the ICC as the “Infamous Caucasian Court”, does not yet appear to have sent its formal divorce papers, President Yahya Jammeh – who has been accused of serial rights abuses since seizing power in a 1994 coup – is unlikely to back off ahead of an election in December.

The ICC admits it is rattled but determined to keep going, and in particular to counter the allegations of anti-African bias.

“We must remain strong,” Fatou Bensouda, a Gambian chief prosecutor of ICC, told reporters in The Hague this week. “This is a challenge we see now. We will see it more. It is not going to go away.”

To date, all but one of the court’s 10 investigations have been in Africa and its five convicted suspects are from Democratic Republic of Congo, Central African Republic and Mali.

However, it argues that many of these cases were brought by African governments themselves, not outsiders, and that it has 10 preliminary investigations into alleged atrocities elsewhere in the world, including in Afghanistan, Colombia, Iraq, Palestine, and Ukraine.

“Even if half the African countries leave, it would be very unfortunate and damaging to the concept of international justice, but it won’t shut the court down,” one ICC official, who did not want to be named, told Reuters news agency.

“This was bound to happen when dictators – for the most part that’s what they are – decide to run for cover.”

Cameroon: There has been community-government participation – Panelists say on the Fight against COVID-19