Ghanaian police officials plan to meet with leaders of the Muslim community this week as part of an effort to ensure peaceful presidential, legislative and local elections scheduled for Dec. 7, according to Cephas Arthur, spokesman for the police.

Arthur also said police representatives would meet with other stakeholders before the upcoming polls.

Arthur said the police have also launched a nationwide education campaign using mass and social media platforms to engage the public regarding the need to ensure a peaceful general election.

“We see all these groupings are veritable stakeholders to these elections and that if we are able to bring all of them on board to jaw-jaw to find amicable solutions to all concerns that we have as far as this election is concerned,” Arthur said, “then we are sure that we will be watching the election through the same spectacle. And that we shall surely succeed in having a peaceful election come December 7, [and] that is why we are taking all these steps.’

“In addition,” Arthur added, the police are preparing as an institution, “where we are set as far as our logistics and equipment and everything is concerned.”

Arthur said the police have a two-prong strategy.

“One is being headed by the community policing unit of the police service, which is touring communities across the country, meeting with people at their homes, marketplaces, churches, mosques, … and explaining police operations, police activities to them as far as election is concerned and also seeking their concerns so that we integrate it or consider it in our plans,” he said.

“The second approach is by the national election security task force, the media and communication subcommittee, which has also embarked upon public events, outreach programs whereby we meet with the people … and we are doing this with the help of the Police Band. … We go out to open public places and they play, and when they play we draw a lot of people and then we speak to them. We [urge] them to ask questions,” Arthur said.

The police have withdrawn the officers assigned to protect 12 presidential candidates who will not be participating in the upcoming elections. The electoral commission disqualified the candidates for failing to meet requirements stipulated by the electoral body. 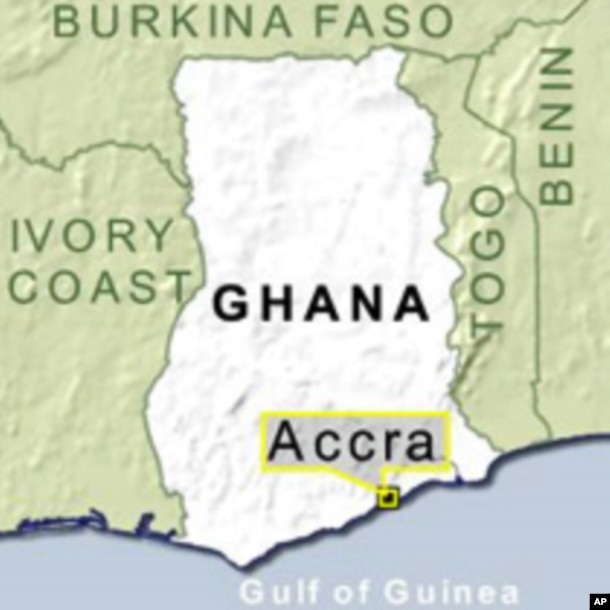 Supporters of the disqualified presidential candidates have criticized the police for withdrawing the officers, saying it was premature. They contend that because some of the parties are challenging the disqualification in court, the police administration should have waited for a court decision.

Arthur disagreed: “The police had meetings with the political parties and it was agreed that although they hadn’t been accepted or otherwise by the electoral commission, once their political parties had selected them, they were going to start their campaign, so they needed some protection and the police agreed to assign them those security details to take care of their security. …It was agreed that if the electoral commission disqualified anybody, the police were going to withdraw such security detail, because then the danger for which the person was going to be granted the security detail ceases to exist and it was understood.” 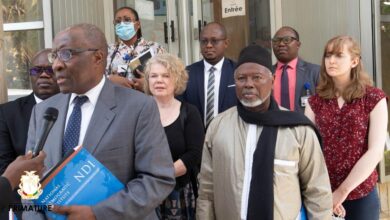