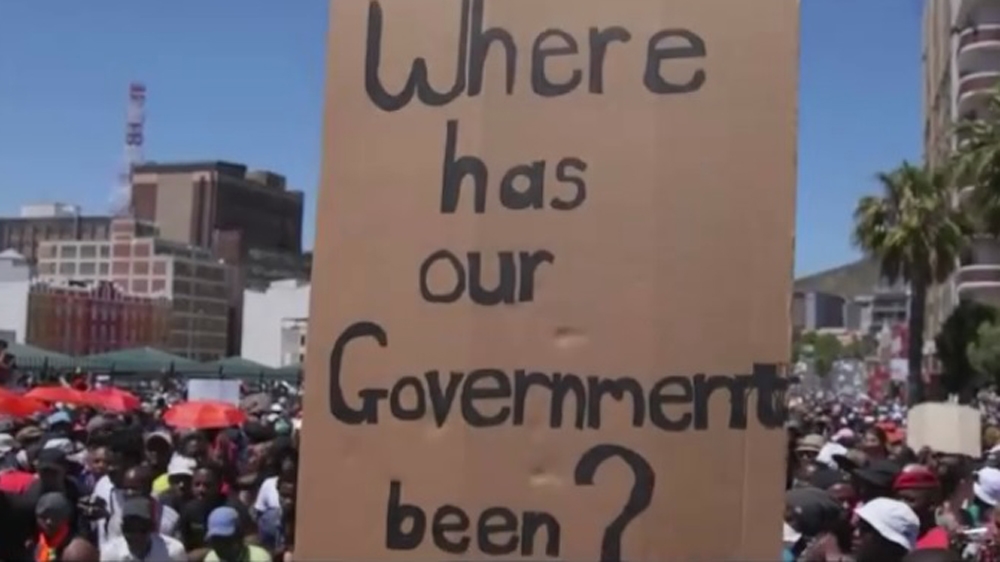 The discovery of gas fields off the Mozambique coast in 2011 was meant to transform the economy, but five years later, it’s an economy in trouble.

This past week, the Ministry of Finance said Mozambique’s debt is now more than double its gross domestic product, and talks with creditors must take place in order to restructure the debt mountain.

So what went wrong? And how has a country, which has seen massive improvements in its economy since the end of its civil war back in 1992, now landed with potentially uncontrollable debts?

A lot of it is down to what is known as the “tuna bond”.

In 2013, Mozambique raised funds for a tuna fishing fleet by creating a government-backed investment vehicle. However, the funds were redirected into defence purchases such as patrol boats, instead of the tuna fishing fleet.

The scandal meant that Mozambique would need to restructure the loans as “government debt”. By then, the International Monetary Fund (IMF) had uncovered “secret loans” and suspended all aid to Mozambique.

“In the short term, what it [Mozambique] has is a huge debt overhang, almost 125 percent of GDP of debt, and a very high debt service cost as well, oscillating in the coming years between 20 and 40 percent of GDP … a massive strain on the budget,” says Peter Montalto, executive director at Nomura International Bank in London, specialising in European, African, and Middle East emerging markets.

Nearly one million students enrolled in state-run education institutions last year – the government says that is too many and that the facilities can only cope with around 600,000. Resources are already stretched to capacity and not everybody can get government support.

There has been an increase in subsidies for South Africa’s poorest students, but that has not made any dents in the needs of the majority.

A free trade pact between the European Union and Canada – known as CETA – has been agreed but not without a fight. The tiny Belgian state of Wallonia nearly tripped up the transatlantic deal with concerns for the agriculture industry and the environment.

Siegfried Muresan, an MEP and spokesperson for the European People’s Party, credits the deal with the ability to “lift people out of poverty” and create growth, saying: “The deal is good for Canada, good for the EU and is the most modern trade deal which the EU has ever negotiated.”

“Trade is, of course, a key growth engine in Europe,” continues Muresan. “We are exporting a lot, which means more trade and more jobs are being secured here.”

Counting the Cost also looks at the largest deal in the history of the semiconductor industry. US-based Qualcomm, which makes the electronic chips that run most of the world’s smartphones, is buying up NXP in a $47bn deal.

We speak with David Green, chief digital officer at Lynk and Co, about the evolving nature of the automotive industry and the future of connected cars.

One year after Cyclone Idai, tens of thousands of people still homeless