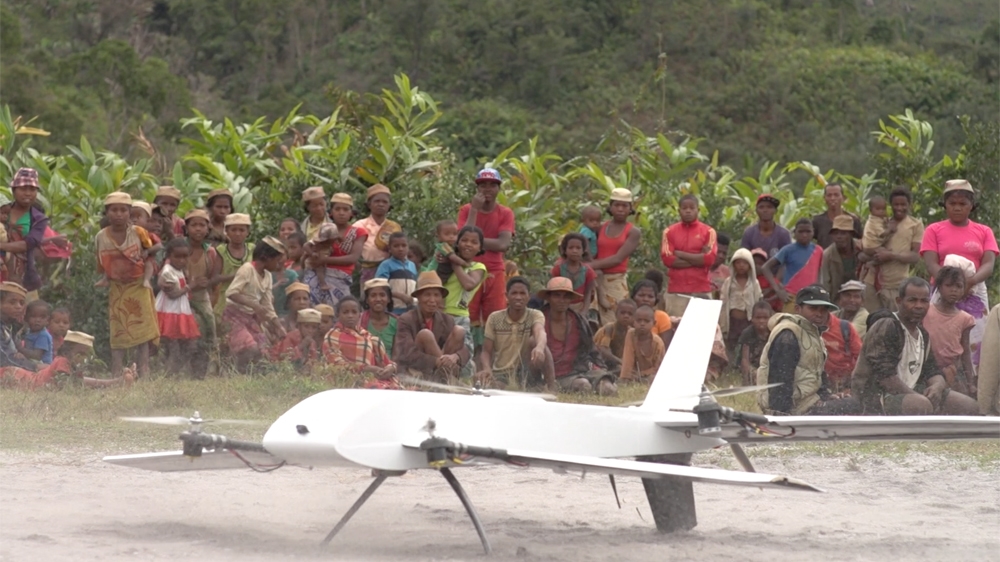 Drones, initially developed for warfare, are being co-opted to provide revolutionary off-grid healthcare to those who live in the most remote parts of the world.

The drone was developed by Vayu , a company founded by Daniel Pepper, which aims to bridge the gap between far-flung villages and healthcare that is so often centrally available, but out of reach for local inhabitants.

Pepper discovered a chasm between medicinal availability and supply while working as a journalist in India.

He recognised it was a major challenge for patients to travel to hospitals because of weather conditions, transport and family traditions there, and so he created Vayu with funds from governments, healthcare organisations and NGOs.

Vayu’s drones, which took two years to develop, are used to serve and connect rural villages to central hospitals.

The company hopes to enable the off-grid villages to diagnose and treat the conditions via drone-delivered test samples and vaccines, preventing unnecessary deaths and illnesses.

“The biggest hurdle has been regulatory rather than technical,” said Pepper. “Currently, no countries provide blanket permission for beyond line of sight autonomous flight.”

This means that Vayu and its partners work individually with national governments to overcome bans. Though regulation was not the only issue that Vayu encountered.

The team spent years developing a drone that would be able to fly far enough to make the technology worthwhile.

In the areas that Vayu targets, “there is not enough space for a runway or resting net, this lack of infrastructure means the drone has to take off and land vertically”, said Pepper.

The drone must therefore rise and touch down in helicopter fashion, though this hover method during flight would prevent the drone from making the 60km journey, Pepper said.

“Drones are 10 times more efficient in forward flight than during hovering,” he said.

The result is a model with helicopter-style propellers attached to static plane-like wings. This wing and propeller combination allows Vayu’s drone to land precisely while still flying long distances economically.

Vayu are not the only ones who have identified this possibility – similar projects are being launched by Zipline, which hopes to launch publicly this month.

The company aims to provide each of Rwanda’s 11 million citizens with guaranteed 15-35 minute delivery of any essential medical product they need by releasing drones that drop medical supplies with a parachute.

“The Zipline base is centrally located and contain 15-20 drones. Each drone can fly a 150km round trip and carry 1.5kg of blood – enough to save a person’s life,” said Justin Hamilton, spokesman from Zipline.

While such technology from Vayu and Zipline is revolutionary in providing marginalised communities with access to healthcare, its success will be hindered without a holistic approach.

Vaccines are only useful if village health workers are able administer them, and diagnoses can only be made if samples are taken in sterile conditions and packaged correctly.

Peter Small, founding director of Stony Brook University Global Health Institute , who has worked alongside Pepper in launching the Vayu project in Madagascar, said he was currently working on a full-circle project.

Upon return to the lab, the drone will fly back out with suitable medication should the samples test positive for TB. This delivery will also include a tablet containing video instructions to enable untrained individuals to administer the treatment.

While Vayu is developed with the best intentions, the most important thing is the integration of these drones into local communities.

Dean Irvine, communications director at Doctors Without Borders (MSF), explained the most important aspect of Vayu was user friendliness.

“This is especially important if it needs to be operated by those in communities that have limited expertise and education of tech,” he said.

“But they also need to be accepted in areas where that kind of technology might not be common, so working with communities to explain what all these things zooming overhead are actually doing. In that regard, we also really need to demilitarise UAVs in people’s minds.”

Following the current innovation, Vayu plans to launch pilot projects in Papua New Guinea, Peru and Nepal among others. 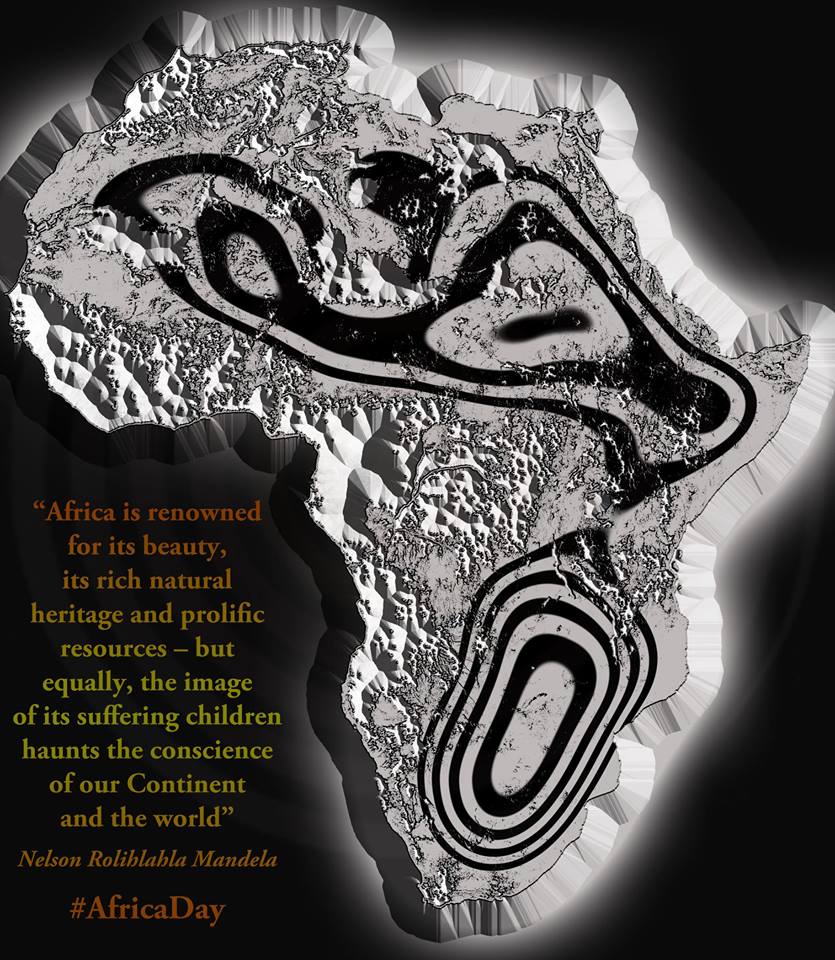