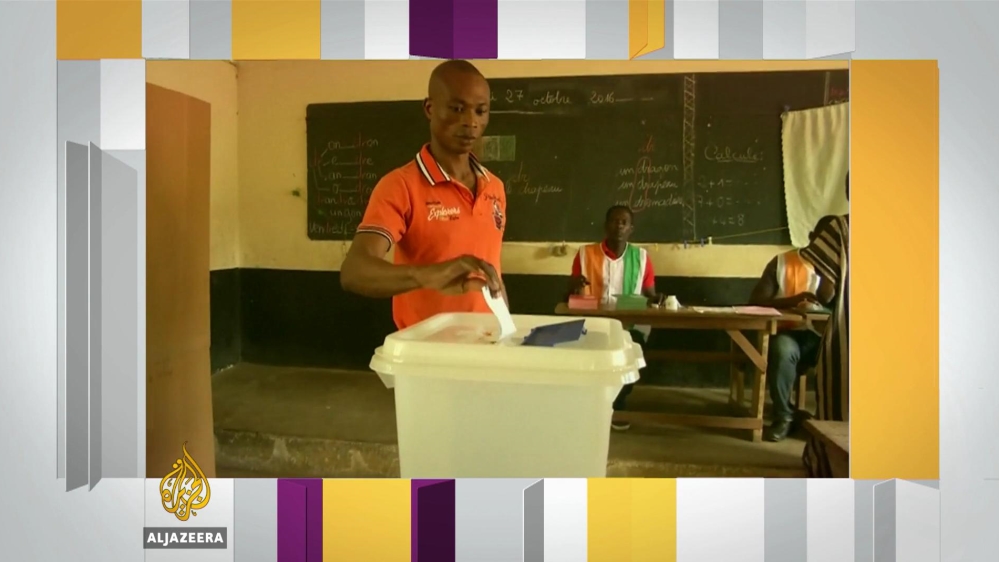 Ivory Coast’s President Alassane Ouattara says changes to the constitution are needed to help bring peace after years of conflict.

The country is voting in a referendum to approve the new document. But Ivorians remain deeply divided along political and ethnic lines.

The country has made progress since the end of its civil war nearly 10 years ago.

The International Monetary Fund says it will be Africa’s fastest-growing economy by the end of the year.

But opposition parties are calling for a boycott of the vote, saying the constitutional changes make it easier for the president and his allies to stay in power.

So, will this constitution bring stability or further turmoil?

Issiaka Konate – Director General of the Ministry for Ivoirians Abroad.

George Aka – European Representative for the opposition Front Populair Ivoirien party, or FPI. 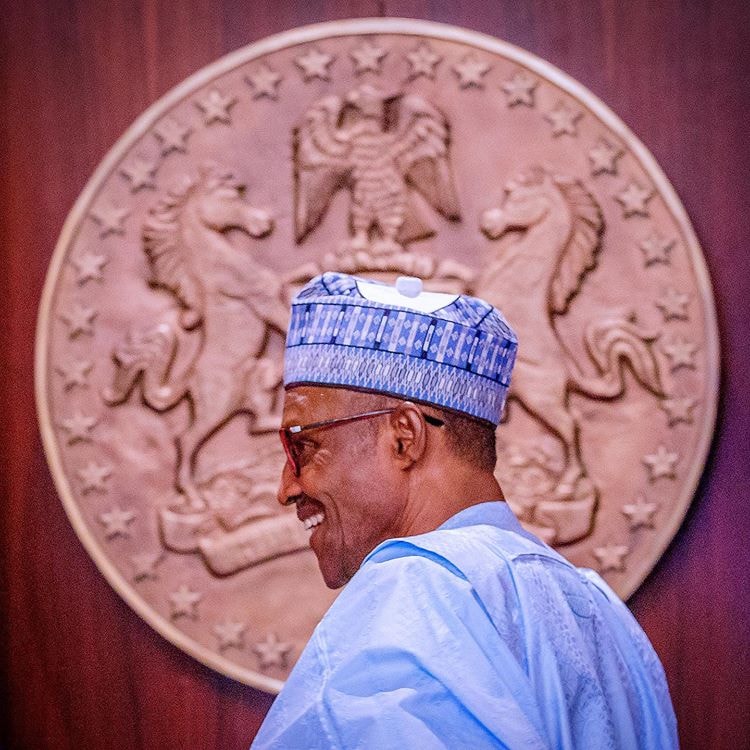 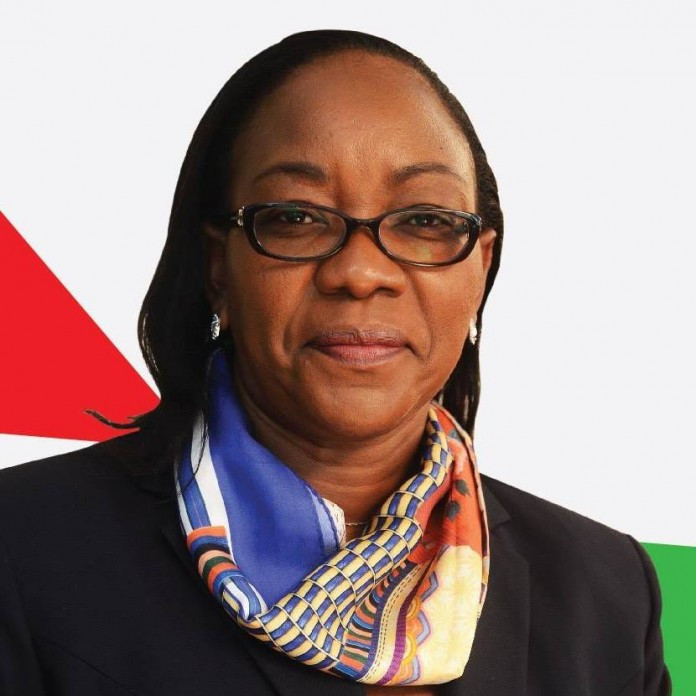