President Robert Mugabe said there is not enough evidence to prosecute corrupt officials.

Zimbabwe is losing at least $1 billion annually to corruption, with police and local government officials among the worst offenders, Transparency International said in a report Tuesday.

Social media groups like #ThisFlag and #Tajamuka have cited corruption in President Robert Mugabe’s government and police roadblocks where money is taken from motorists as among the main reasons for protests that have rocked the southern African nation in the last few months.

Transparency International Zimbabwe (TIZ) said the police, local councils, the vehicle inspection department that issues driving licenses and the education department were among the most corrupt institutions.

“The resulting institutionalization and systematization of corruption in Zimbabwean political and economic spheres has been extensive,” TIZ said.

“It would be surprising if the value (of corruption) were less than $1 billion annually.”

Police spokeswoman Charity Charamba said she could not immediately comment.

Critics and the opposition accuse Mugabe of failing to tackle high-level graft and say endemic corruption is one reason foreign companies are hesitant to invest in the country.

Mugabe has at times admitted to corruption among his cabinet ministers but says police lack the evidence to prosecute.

“It could be true there could be corruption but we don’t have people who are prepared to give evidence,” Information Minister Christopher Mushohwe said in response to questions about the report.

“Give us the evidence and the law will take its course.”

Zimbabwe was last year ranked 150th out of 168 countries on the Transparency International index, which measures public perceptions of corruption in public institutions.

Zimbabwe’s tax authority in May suspended its head and five managers in connection with the purchase of luxury cars that were undervalued by a local dealer, one of few high-ranking graft cases to be made public in recent years. 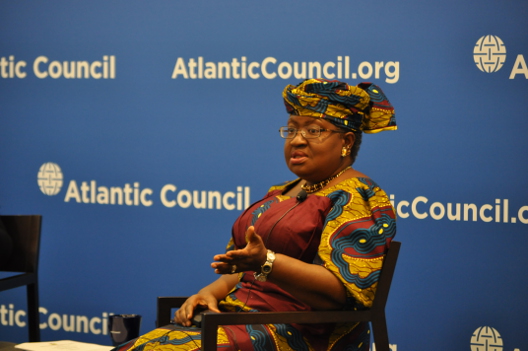 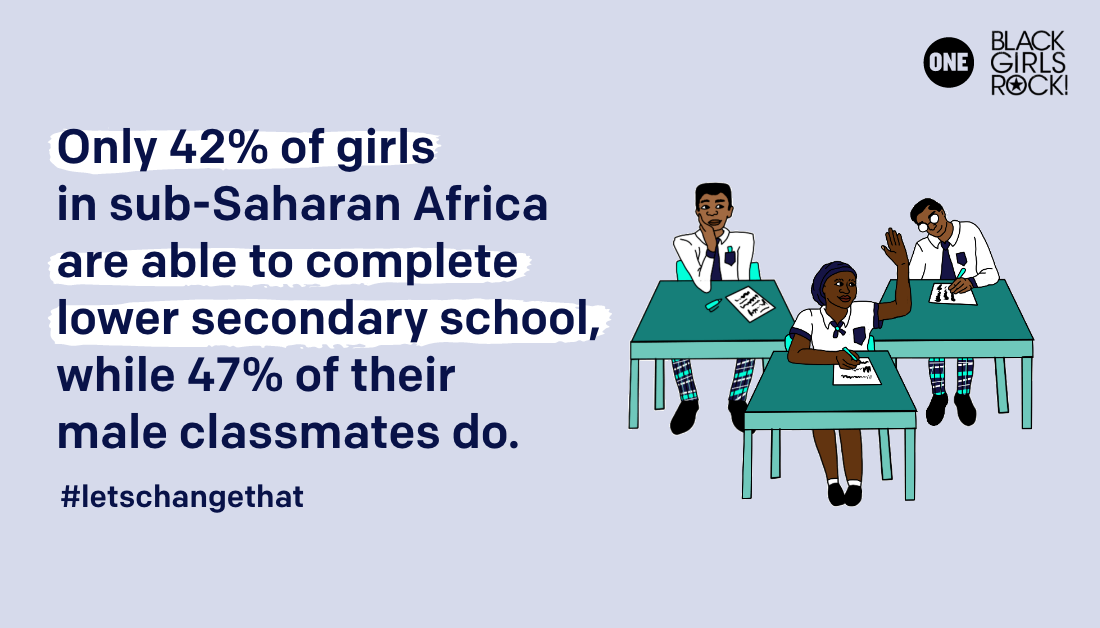