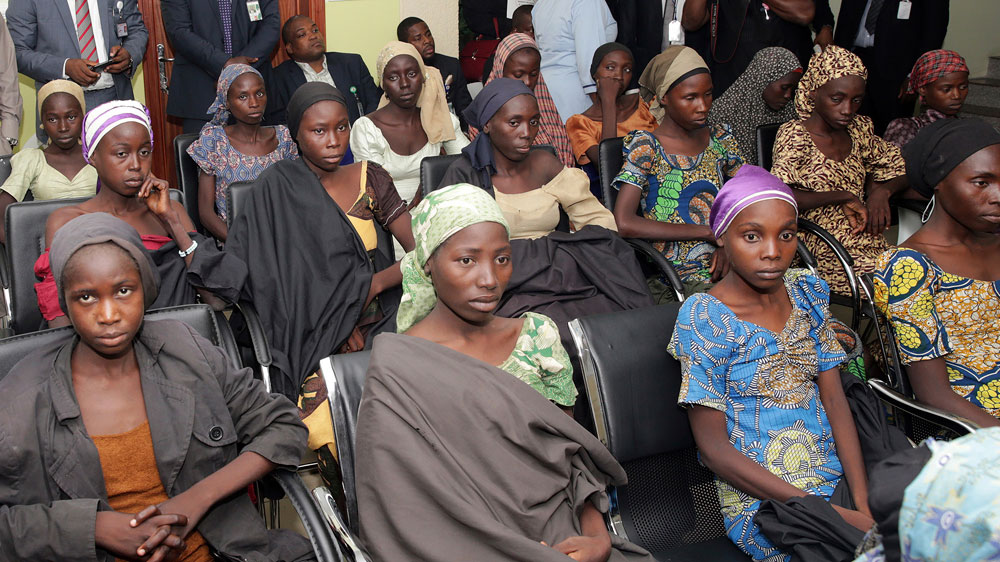 Nigeria’s government has denied that it traded Boko Haram prisoners for 21 schoolgirls freed by the armed group.

Speaking to reporters, Vice President Yemi Osinbajo said that no prisoner swap had taken place, reiterating that the release on Thursday of the girls who had been kidnapped from the town of Chibok in 2014 was the outcome of months of negotiations.

“Certainly, there was no swap of any kind,” Osinbajo said in response to reports that a deal with Boko Haram had taken place.

“There was no exchange.”

Boko Haram seized 276 pupils from the Government Girls Secondary School in Chibok on April 14, 2014. Fifty-seven managed to escape in the immediate aftermath of the abduction, but nearly 200 other girls are still missing.

Habiba Balogun, a Bring Back Our Girls campaigner, said she was relieved to hear about Thursday’s release, but added that a lot more work still needed to be done.

“You can’t be happy, because they released 21 and there are still 197 girls there, on the one hand,” she told Al Jazeera.

“On the other hand, we’re relieved that – my God, at last – some girls have been released.”

The deal for the release of the girls was brokered by the Swiss government and the International Committee of the Red Cross.

Al Jazeera’s Ahmed Idris, reporting from the northern city of Kano, said negotiations between the Nigerian government and Boko Haram had been taking place for some time.

He added, however, that “many Nigerians believe their government will have to give Boko Haram fighters something in return for the release of the rest of the girls. Nonetheless, this is a good day for the families of the girls who’ve been freed”.

Information Minister Lai Mohammed described the freeing of the 21 as “a credible first step in the eventual release” of all the schoolgirls in captivity.

“It is also a major step in confidence-building between us as a government and the Boko Haram leadership on the issue of the Chibok girls,” he told reporters on Thursday.

In August, he told journalists during the Tokyo International Conference on African Development in Kenya that he would be open to swapping Boko Haram fighters for the abducted girls.

“If they do not want to talk to us directly, let them pick an internationally recognised non-governmental organisation (NGO), convince them that they are holding the girls and that they want Nigeria to release a number of Boko Haram leaders in detention, which they are supposed to know.

“If they do it through the ‘modified leadership’ of Boko Haram and they talk with an internationally recognised NGO, then Nigeria will be prepared to discuss their release,” he said.

In 2015, the government was said to have been close to securing the release of the girls through a swap but officials said negotiations between government and the armed group collapsed three times.

“Expectations were high. Unfortunately, after more than two weeks of negotiation and bargains, the group, just at the dying moments, issued a new set of demands never bargained for or discussed by the group before the movement to Maiduguri,” Mohammed, the information minister, said.

“All this while, the security agencies waited patiently. This development stalled what would have been the first release process of the Chibok girls.”

The kidnapping has become a major political issue in Nigeria, with the government and military criticised for their handling of the incident and their failure to rescue the girls.

Week in Pictures: From Thai King's death to Durga Puja 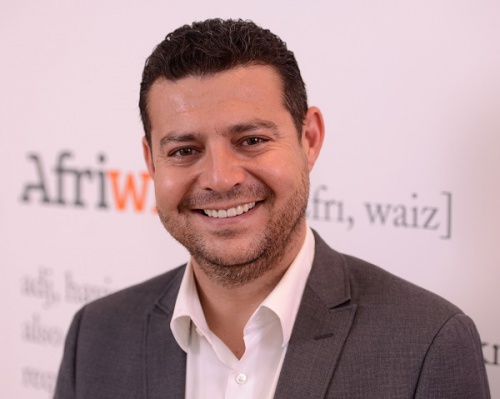