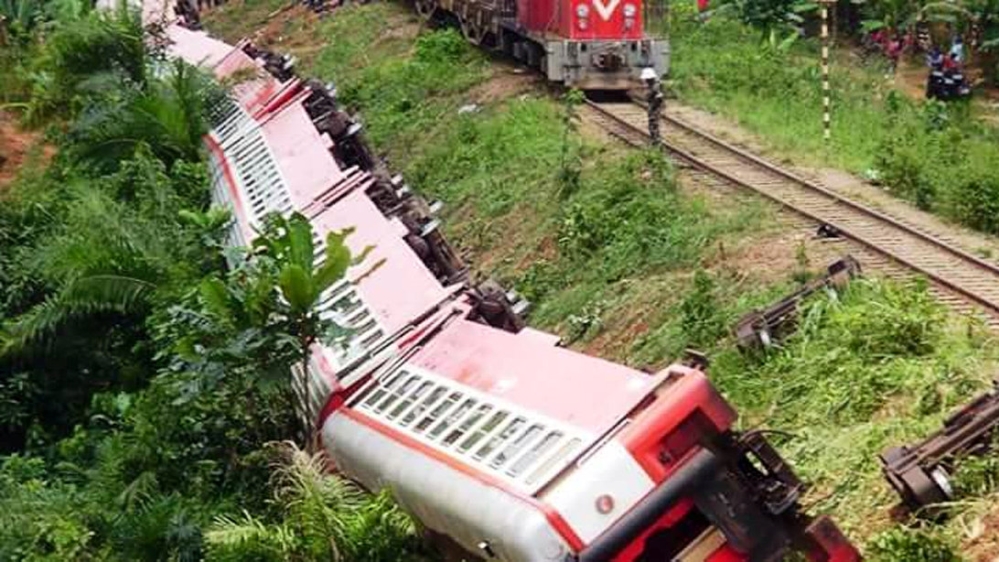 At least 53 people were killed and nearly 300 injured when an overloaded passenger train travelling between Cameroon’s two largest cities derailed and overturned.

Transport Minister Edgar Alain Mebe Ngoo said Friday’s accident took place near the central town of Eseka – 120km west of the capital Yaounde – as the train travelled to the economic hub of Douala.

Rail officials said the train had been carrying 1,300 passengers, instead of the usual 600.

Photos posted on social media purporting to have been taken at the scene showed several wagons overturned on a slope beside the tracks.

“There was a loud noise. I looked back and the wagons behind us left the rails and started rolling over and over. There was a lot of smoke,” said a Reuters journalist travelling on the train.

He added prior to the train’s departure from Yaounde, a railway employee said eight additional wagons had been added to the normally nine-wagon train in order to accommodate extra passengers.

It remains unclear whether that played a role in the accident.

“Intervention and security teams have been mobilised,” the rail company Camrail said.

The collapse of a bridge along the main highway between the capital and Douala had prompted more people to undertake the journey by rail.

The route is one of the busiest in the country with trains to Chad and the Central African Republic also using the axis, which has a poor safety record.

In 2014, Cameroon began building its first highway between the two towns, but the work is not due to be completed until 2018. 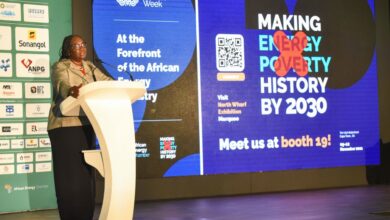 Senegal Minister of Petroleum and Energies to Participate at AEW 2022 with a Strong Focus on Investment, Gas Monetization and a Just Energy Transition

This is what SA companies are doing to tackle COVID-19