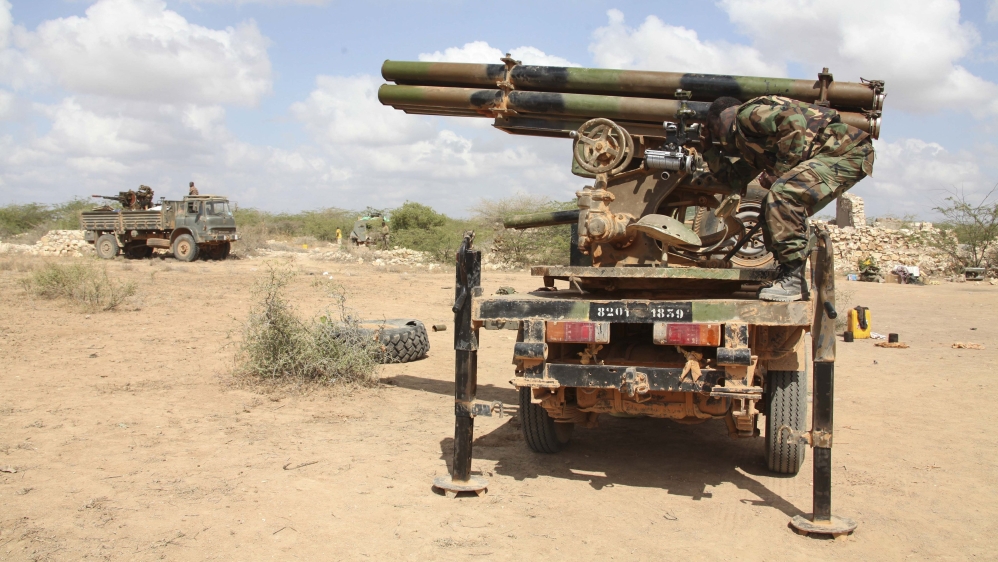 A suicide bomber has driven a vehicle loaded with explosives into an African Union military base in central Somalia, according to a Somali security official.

Tuesday’s attack in Beledweyne was claimed by the Somali armed group al-Shabab.

“There was a suicide attack targeting the Djiboutian military base in western Beledweyne,” said Abdullah Ibrahim, a local security official.

A military offensive launched in 2014 by AU forces and the Somali army pushed al-Shabab out of major strategic centres.

Even so, the fighters, who once held sway over much of the Horn of Africa country, still control some settlements and rural areas.

Somalia has been embroiled in conflict and lawlessness since the early 1990s following the toppling of Mohamed Siad Barre.

Aided by the AU-mandated force known as AMISOM, Somalia’s military and central government have tightened their grip on the country but a campaign of violence by al-Shabab persists. 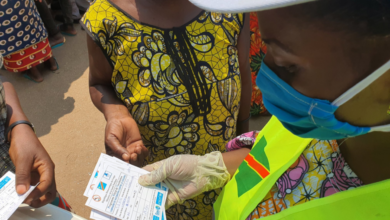 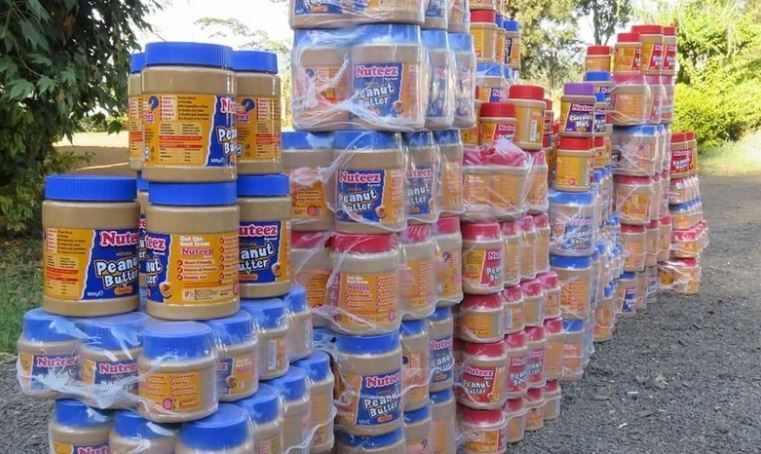