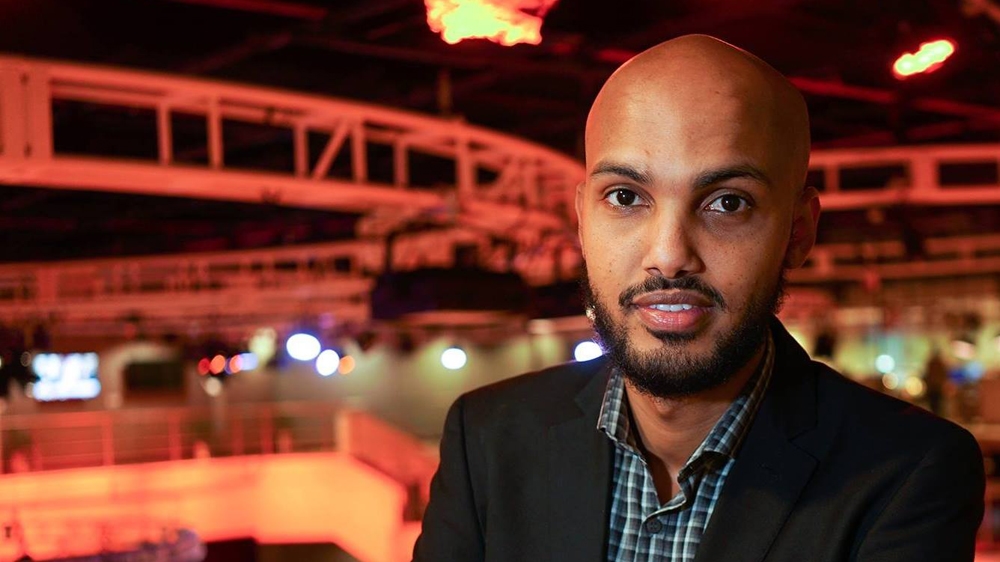 Al Jazeera journalist Hamza Mohamed has been detained by Somali security agents in the capital Mogadishu.

Mohamed, a British national, was arrested on Tuesday afternoon along with a driver, fixer and cameraman.

He had been in Somalia for a week on a reporting assignment.

Mohamed has frequently travelled to the country over the past few years to cover politics, economics and culture for Al Jazeera “with accuracy and integrity”, according to a statement released by Al Jazeera Media Network on Wednesday.

The Federal Republic of Somalia informed Al Jazeera that Mohamed was being held for questioning and there were no charges against him.

Al Jazeera said it has been in touch with Mohamed since his detention and “is hoping … that he will be released without further delay”. 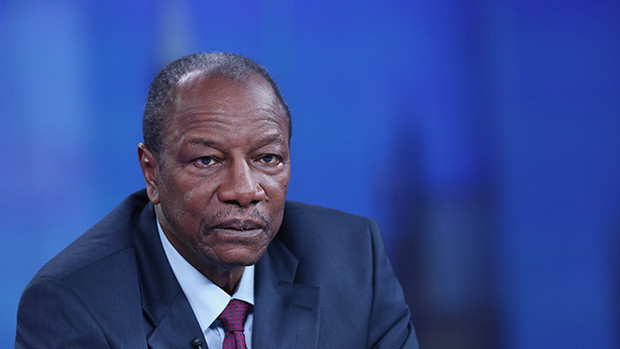