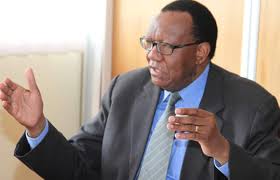 Zimbabwe’s Minister of Agriculture, Mechanisation and Irrigation Development, who is also current chairperson of the governing council of Ministers of the International Red Locust Organisation for Central and Southern Africa (IRLCO-CSA), Dr Joseph Made has urged member states to pay up their annual contributions to the organisation which is reportedly facing financial challenges.

Made said that despite the remarkable achievements in fulfilling its mandate, the IRLCO-CSA is facing financial challenges as remittances from member states are not always timely and in tandem with planned programmes.

“This has particularly impacted on replacement of aged aircraft, motor vehicles and the regularity or timeliness of surveys for management and control of locusts in outbreak areas,” Dr Made said.

He thanked member states that have made great efforts to pay their annual contributions, while imploring those that have fallen behind to work towards clearing their arrears.

According to Dr Made, the threat from the red locust is as real today at it was at the formation of the organisation in 1949, after the devastating famines of the late 1920s to the mid 1940s. The region  once experienced a swarming that occurred when the red locust escaped from the Dimba plains in Mozambique in 2008.

The swarms invaded Malawi and Zimbabwe, but fortunately it occurred during the dry season when there were fewer crops in the field.

The organisation quickly stepped in to control the pest at source and prevented further swarming and invasion of many more countries both in eastern and southern Africa.

“This is how important the organisation is, not only to member states, but also to other non-member countries in eastern and southern Africa,” Made says.

Pests such as armyworm, quelea birds, red locusts and fruit fly migrate across international boundaries with no restrictions, causing damage to crops and plants in the environment.

It is reported that army worm and quelea bird outbreaks have become more regular in Zimbabwe and other countries in southern Africa, while quelea bird attacks on small grain cereal crops are reported to have also increased in Kenya and Tanzania.

Dr Made added that the organisation’s responsibility of continuously managing and controlling red locusts at its breeding sites in Malawi, Mozambique, Uganda, Tanzania and Zambia is not an easy task as it is resource-intense both on human and equipment capital.

“I would say it is a hidden hand that contributes towards food security of the two sub-regions,” Dr Made added.

Apart from red locust management, the organisation also works very closely with member states technical staff in continuous surveillance, coordination, data collection, synthesis and feedback on activities of other migratory pests such as armyworm, quelea and the African Migratory Locust.

“It is therefore my hope that other countries that are indirectly benefitting from these activities in the two sub-regions would find it in their interest to join  the organisation,” Made said.

Also  IRLCO-CSA has been able to achieve the main objective of preventing or minimising the crop damage which would otherwise occur due to the financial and material support received from member states and development partners.

Made said that the red locust plague which occurred between 1930 and 1944 invaded many countries  south of the equator in Africa.

That vulnerability to a potential locust plague still lurks in the background, meaning the regions cannot let down their guard, but to continue to support the organisation, Made said. 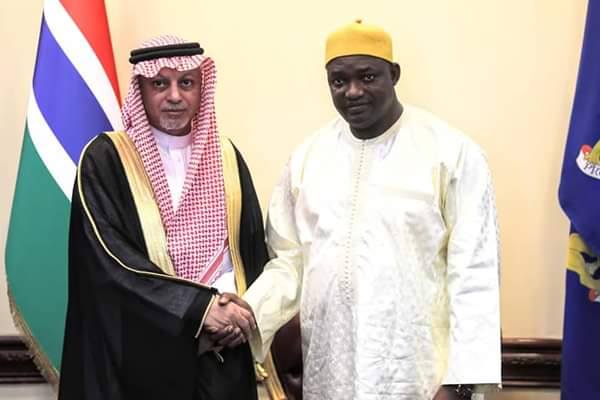 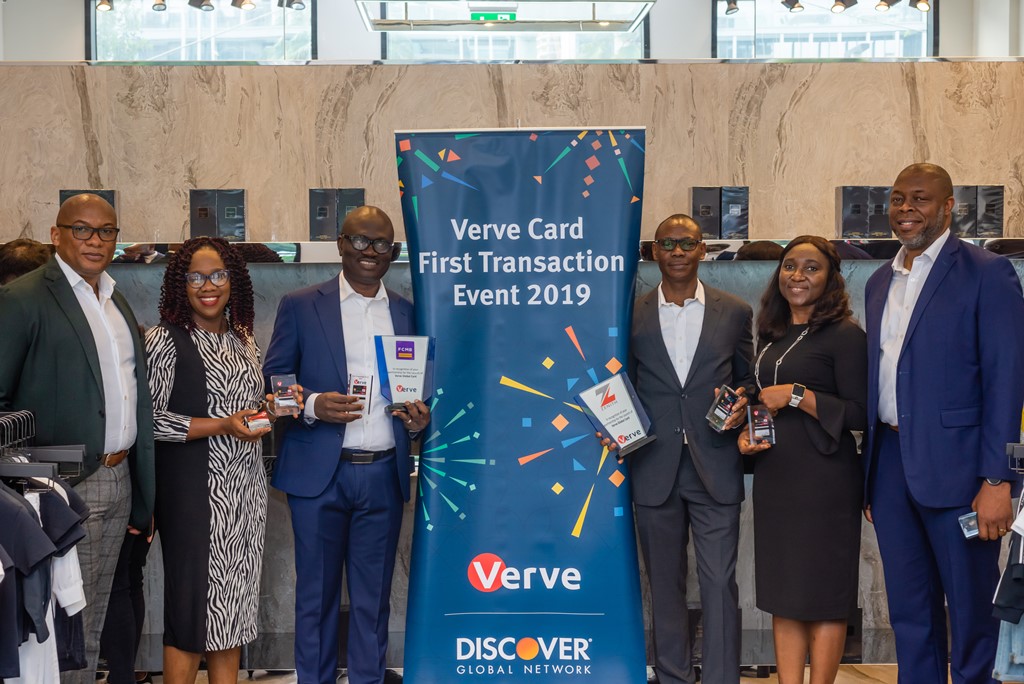