President Paul Kagame has picked a team of eminent persons he will work with as he leads efforts to reform the African Union into a more credible and self-reliant body.

President Kagame was given the assignment at the 27th AU Summit held in Kigali to lead the overhaul of the continental body.

The two are said to have met the president earlier this month in Kigali to discuss the way forward. Others are Econet Wireless founder Strive Masiyiwa and Cameroon’s Acha Leke, a senior partner at the global consultancy firm McKinsey & Company.

Dr Lopes’ resignation from UNECA was confirmed on Thursday by the continental organisation.

“He will continue to work with partners, such as the African Union and others in the push for the continent’s priorities, including Agenda 2063 that he helped shape,” UNECA said.

Sources indicate that Dr Lopes, a Guinea-Bissau national, could be lined up to replace Dr Dlamini-Zuma as the African Union Commission chairperson in January.

Dr Lopes has been pushing plans by the African Union to wean itself off donor support.

President Kagame and the four men will draft a roadmap to reform the AU and drive the union towards a financial autonomy.

The AU has in the past come under scrutiny for its dependency on donors and its failure to make firm decisions on important matters affecting the continent including political instability.

Efforts to get a comment from President Kagame’s office proved futile but Foreign Affairs Minister Louise Mushikiwabo has earlier told The EastAfrican that the president’s job was to restructure the Union and present a report on how it will be done to the Heads of State in the next Summit slated for January.

The AU is expected to wean itself of donor dependency by 2018. A new model of financing was presented to the heads of state by Dr Kaberuka during the Kigali Heads of State Summit and was adopted.

“It is a landmark and historic decision on Africa financing itself. It is a very critical decision especially when we are talking about reforming the African Union Commission and the manner in which we do business. It is a very good combination.

“President Kagame was asked to work on the restructuring and reforming the AUC at the conclusion of the meeting. He will be doing a lot of work between now and January and present his plan in January,” Ms Mushikiwabo said.

While the leaders adopted a new model of financing the AU, challenges remain on how it will be implemented considering that a similar model floated by former Nigerian president Olusegun Obasanjo failed to take off.

Mr Obasanjo had suggested that member states levy a tourism tax of $2 on hotel rooms and a $10 on each air ticket bought but implementation of the model proved difficult.

The new model championed by Dr Kaberuka, will see countries raise about $1.2 billion to finance the AU operations and peacekeeping activities through a 0.2 per cent tax levied on all eligible imports.

If all countries comply, $1.2 billion will be raised annually but doubts of commitment from countries remain. Currently, about 76 per cent of the union’s budget comes from donors.

This year, a larger part of the AU budget of $475 million comes from donors while state contributions account for only 24 per cent.

According to Ms Mushikiwabo, countries are upbeat to see the new model work. 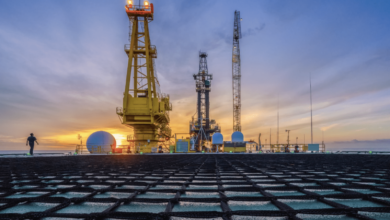 Restructuring African NOCs via Partial Privatization, a Game Changer in the African Oil and Gas Industry?

African enterprises: build your boat now before the next tsunami hits 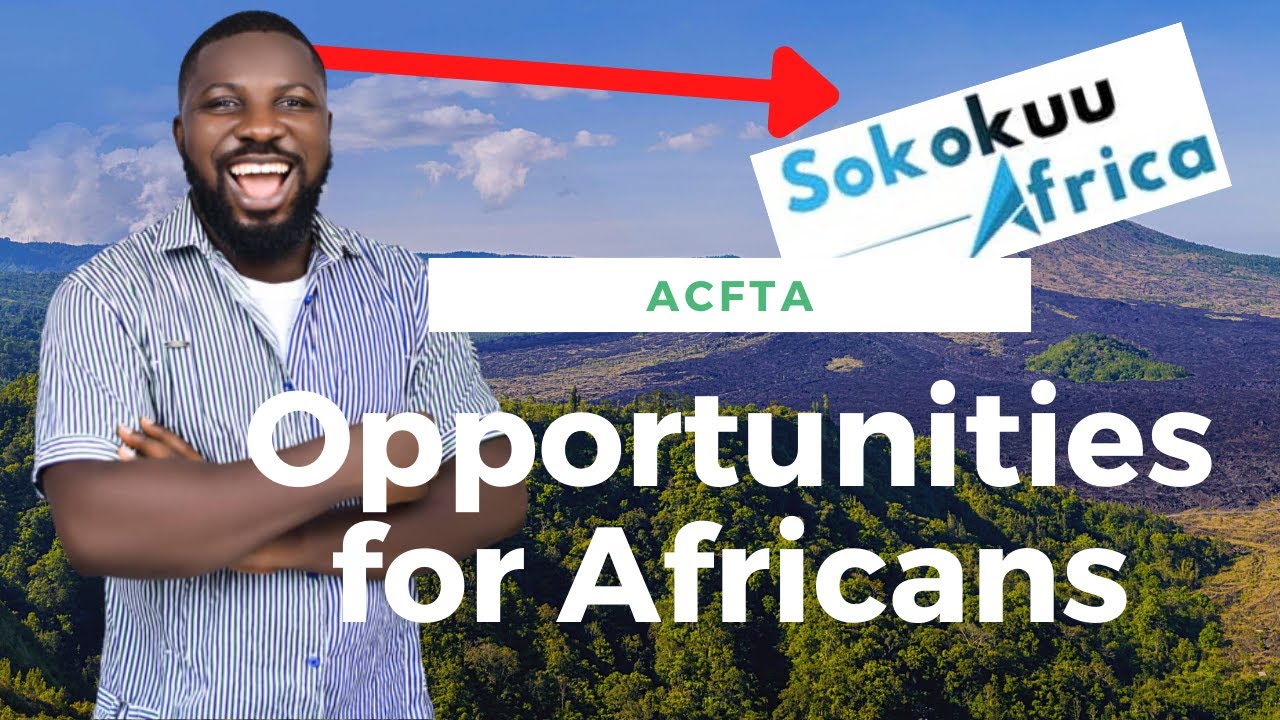