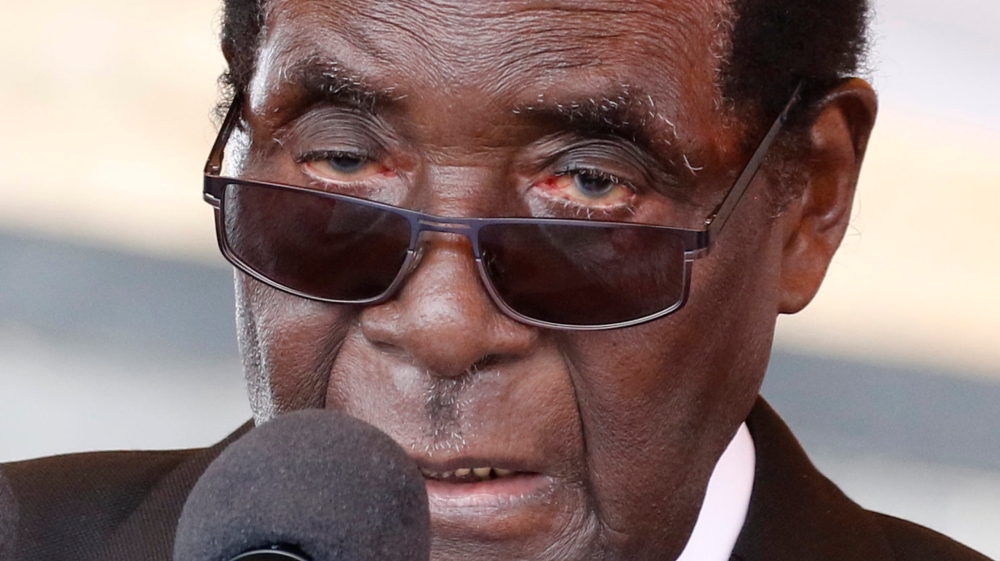 Zimbabwe’s High Court has overturned a two-week ban on protests in the capital following a legal challenge from political activists.

Police banned rallies in Harare and the surrounding district on Thursday, after several violent clashes between police and anti-government protesters in recent weeks.

“The court has said the ban was unlawful,” lawyer Tendai Bit, a former finance minister who represented the activists, told journalists following the verdict.

Biti also said that the court had delivered “a brave judgement that asserts the independence” of the judiciary.

Zimbabwe has seen months of protests against alleged human rights abuses and the deterioration of the economy under President Robert Mugabe, who has ruled the country since 1980.

Al Jazeera’s Haru Mutasa, reporting from the High Court in Harare, said some protesters were planning to go back to the streets as soon as this week.

“Their message is that they are unhappy with President Robert Mugabe; they say the economy is being run down, and some even say it’s time for him to go.”

“We can’t allow that to continue, (to have) these violent demonstrations unimpeded. No. Enough is enough,” Mugabe said.

On Friday, a different court denied bail to 58 people arrested during protests on August 26 when riot police fired tear gas, beat up several people and blocked off the site of an opposition demonstration in Harare.

In the same demonstration, protesters threw stones at police while some set tyres ablaze and pulled down the sign for a street named after Mugabe.