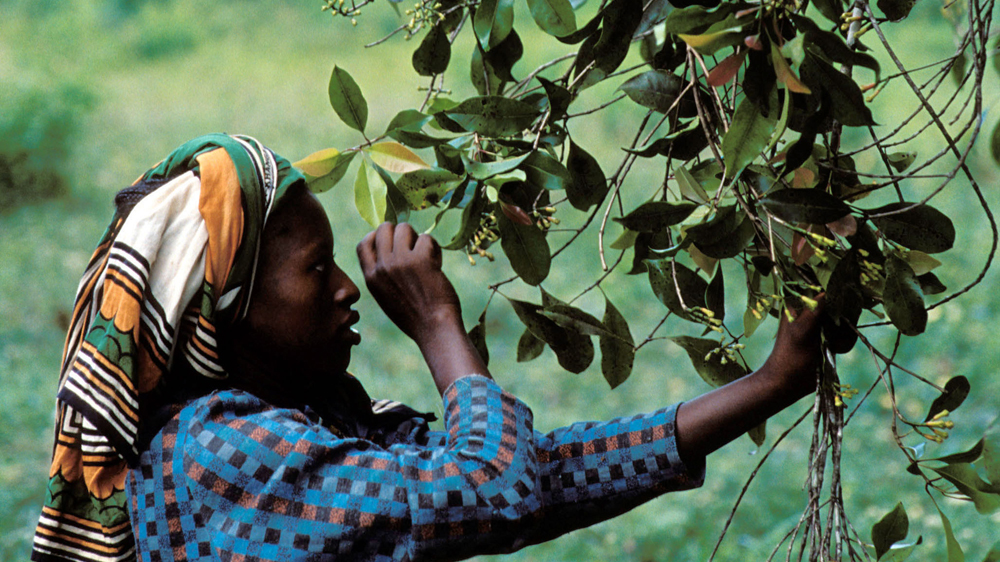 The Indian Ocean is one of the world’s oldest and largest free-trade zones. For centuries, trade and migration have marked the history of the many communities living along its shores.

But the name of one place on the coast of Africa has long captured people’s imagination: Zanzibar, also know as the spice island.

For centuries, merchants of all colours and creeds came to the island off the Tanzanian mainland on wooden vessels – and each of them left their mark on the island.

As a result, Zanzibar has one of the richest and most diverse food cultures in East Africa, encompassing influences from Arabia, India and Europe.

Street food is a term often interpreted literally as food served on the streets, but in Zanzibar, the real roads are the ocean, dhows are the link between sea and the land, and the presence of seafood is everywhere on the menus.

The island’s wealth was largely founded on the spice trade.

Zanzibar’s original settlers were Bantu-speaking Africans. But Arabs, especially Omanis, had a huge influence. They set up trading companies in Zanzibar in the 17th century, ending 200 years of Portuguese dominance on the island.

In 1832, the Sultan of Oman moved his capital from Muscat to Zanzibar, which had become a major slave-trading centre.

He encouraged the commercial farming of cloves, so when the slave trade was abolished in 1873, the spice trade continued to flourish – giving Zanzibar wealth and prestige as well as its legendary name, the spice island.

As anti-colonialism spread across Africa, Zanzibar gained independence in 1963. The following Zanzibari revolution, which aimed to give power back to Africans, became one of the bloodiest chapters in the island’s history.

Professor Abdul Sherif from the Zanzibar Ocean Research Institute explains that Arabs were targeted in particular because “they were the big landowners in the 19th century, who also owned slaves, so the ideology of slavery was revived to serve in the political struggle of the 1960’s … If something like that would happen now, we would call it ethnic cleansing.”

The island’s Indian community also suffered during the unrest.The aftermath of the revolution saw an exodus of the Asiatic community, but the trading port lost not only its traders; its whole identity was under threat, too.

In 1964, after the bloody revolution, Zanzibar hastily entered a union with Tanzania. The union was designed to prevent the spread of chaos in the region, but for many in Zanzibar, this was the beginning of Zanzibar’s decline as one of the most prestigious trading ports in East Africa.

In the last four decades, Zanzibar’s spice trade has gone into sharp decline. Today, the spice island, once the world’s largest clove producer, is more of a tourist resort.

Its cultural heritage has given Zanzibar a rich and varied cuisine, and it continues to inspire the islanders in their struggle for greater autonomy and a new identity.

Al Jazeera visits the island to discover its turbulent history, its culinary heritage and the changes taking place.

Editor’s note: This film was first broadcast on Al Jazeera English in 2008.

The post Zanzibar: Spices, slaves and the spirit of independence appeared first on African Media Agency.

Feyisa Lilesa: 'I am not seeking asylum in the US' 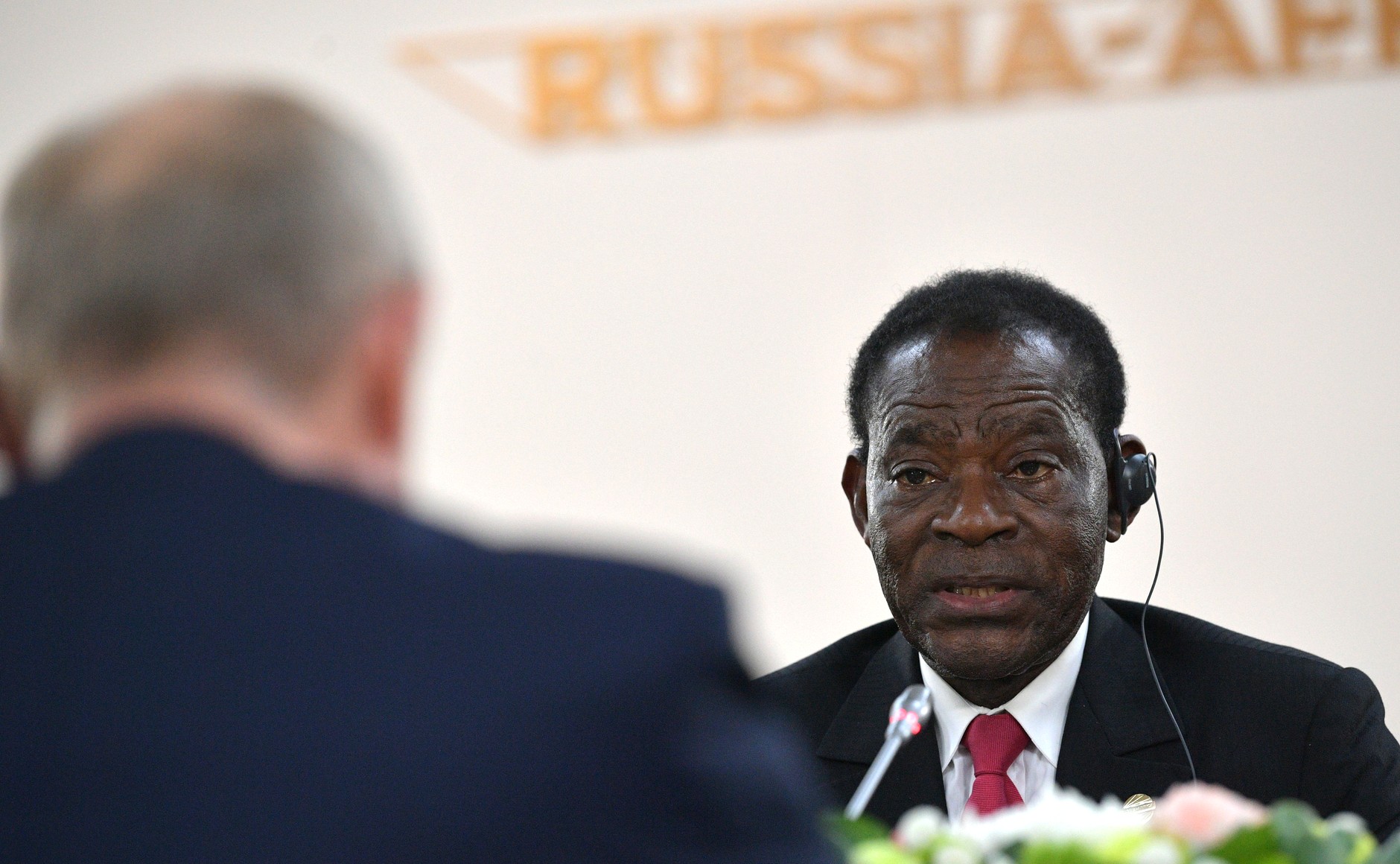