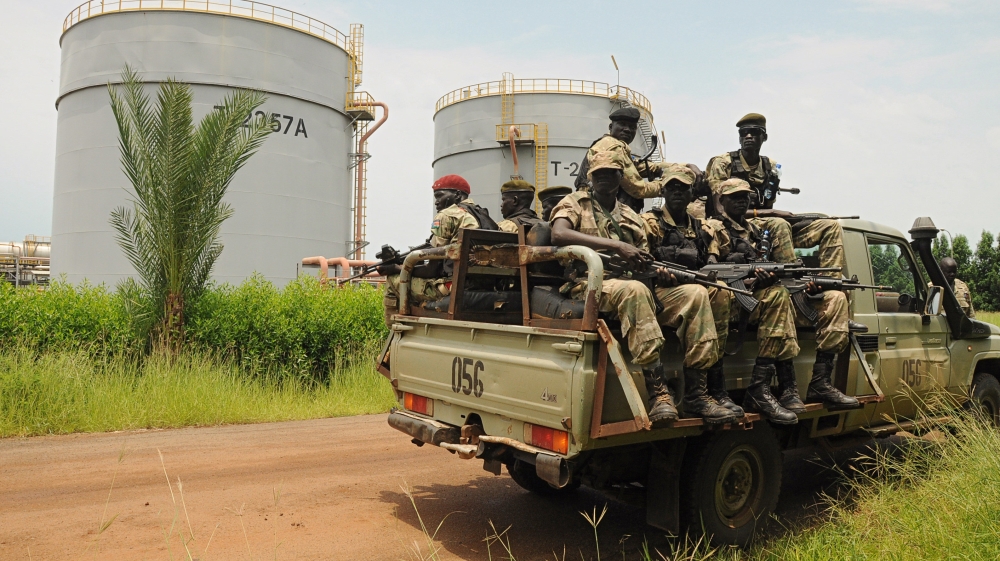 The report on arms flows and security threats to South Sudan added that opposition troops have not received any significant arms shipments from abroad.

They warned that the economy of the world’s newest nation had effectively collapsed because of government policies that included buying weapons instead of funding social services.

Al Jazeera’s Hiba Morgan, reporting from Juba, said that the report is likely to anger those who should benefit from social services, which are already underfunded.

“South Sudan’s economy has been in freefall since it floated its currency against the dollar in December last year,” she said.

“Half of South Sudan’s population live beneath the poverty line, according to the National Bureau of Statistics. South Sudan’s consumer price index is up 700 percent from this time last year. It is difficult for ordinary civilians to get food from the market.

“Some civil servants can earn as little as two or three dollars per month, which makes it hard for them to be be able to sustain their families.”

“There is no evidence to suggest that more weapons are required in South Sudan for the government to achieve a stable security environment,” the UN monitors said.

“Rather, the continued influx of weapons … contributes to spreading instability and the continuation of the conflict.”

The report said that while Sudan had provided small arms, bullets and logistical support to opposition troops, they “found no evidence to date that Sudan – or any other neighbouring country – has provided heavy weapons … which has limited the opposition’s ability to mount large-scale operations”.

However, the monitors received reports that government troops have made significant, ongoing arms procurements, including the likely recent acquisition of two L-39 fighter jets.

“While the panel has received preliminary reports from two sources that the jets were serviced and painted in Uganda, the panel has not yet been able to confirm their origin or if these jets have been purchased or are on loan,” the monitors said.

“It is not clear from currently available information whether this project has proceeded in the intervening period,” they added.

In the wake of deadly violence in Juba in July, the council said it would discuss an arms embargo if Ban reports this month that the government was not cooperating with the deployment of 4,000 more peacekeepers and was obstructing 12,000 UN troops already on the ground.

A UN peacekeeping mission (UNMISS) has been in South Sudan since the country gained independence from Sudan in 2011.

The UN monitors said that in rhetoric and action, government-affiliated forces “have actively threatened the operations and personnel of UNMISS and other UN agencies, and both parties have continued to target humanitarian workers”.

During the violence in July, between 80 and 100 uniformed soldiers overran Juba’s Hotel Terrain compound, home to the staff of international organisations, and in four hours killed an ethnic Nuer journalist and raped at least five foreign aid workers and other staff working at the compound, the monitors said.

The monitors said that given the number of soldiers involved, the number of items stolen and the systematic damage inflicted, “this attack was well coordinated and cannot be considered as an opportunistic act of violence and robbery”.

The UN Security Council has long threatened to impose an arms embargo on South Sudan after the country spiralled into civil war in 2013, but veto powers Russia and China are wary that such a move would benefit opposition fighters because it would be harder to monitor them than to police the government.

The Security Council set up a targeted sanctions regime for South Sudan in March 2015, then in July blacklisted six generals – three from each side of the conflict – by subjecting them to an asset freeze and travel ban.

The pair signed a shaky peace deal a year ago, but fighting has continued. Machar fled the country after the violence between their troops erupted in July.

The monitors said in the report – which was requested by the Security Council – that “the actions and policies of the two major parties” pose the most severe security threats to the peace deal and the transitional government.

“The focus of many of the central military and political figures on mobilising their respective tribes has continued to escalate the conflict from a primarily political to a tribal war,” the monitors said. 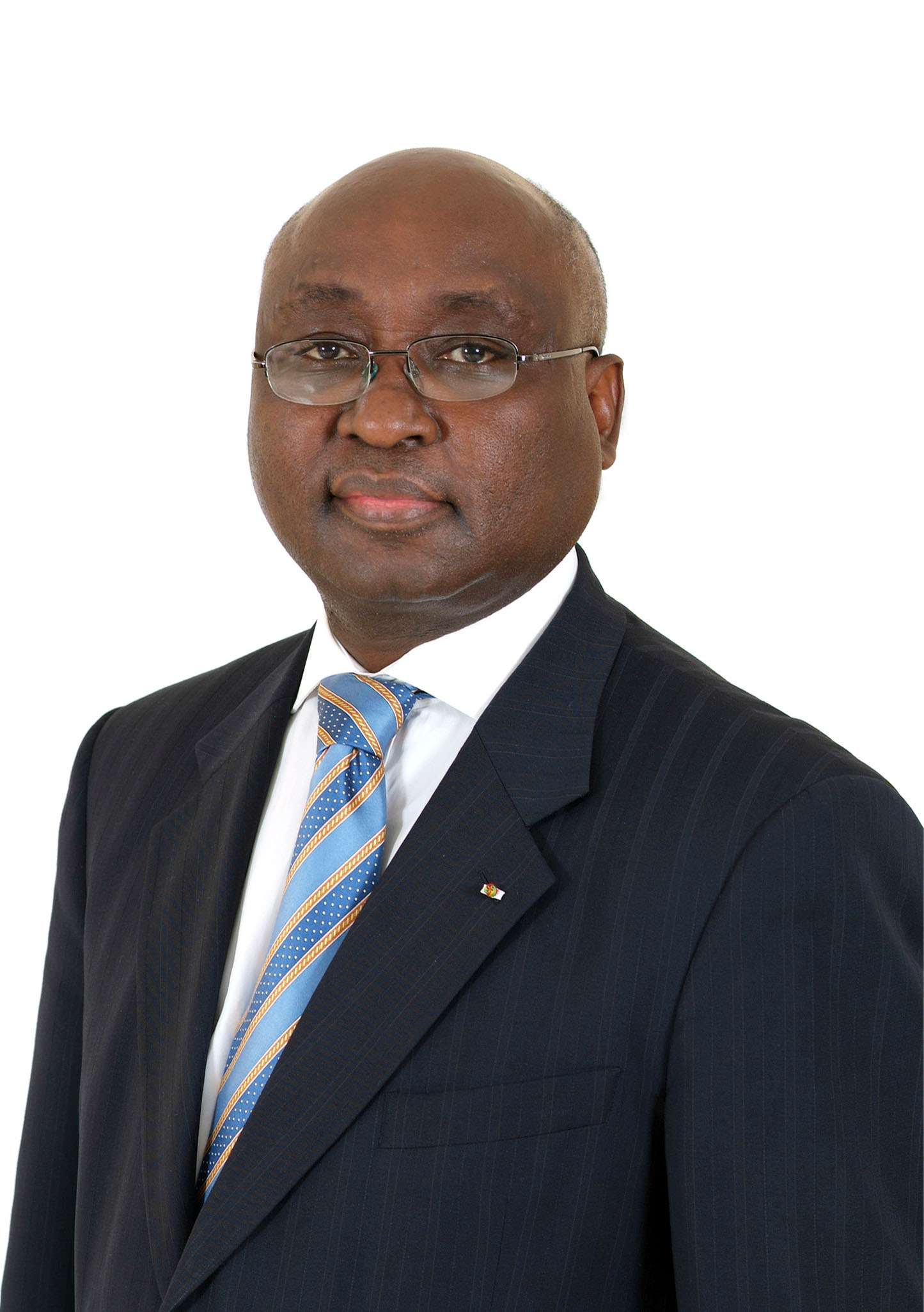 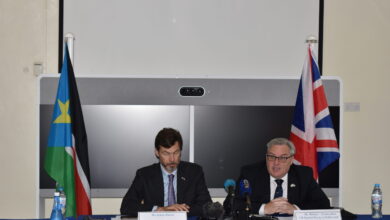 S. Sudan: Any Extension And Roadmap Must Be Time Bound – UK envoy