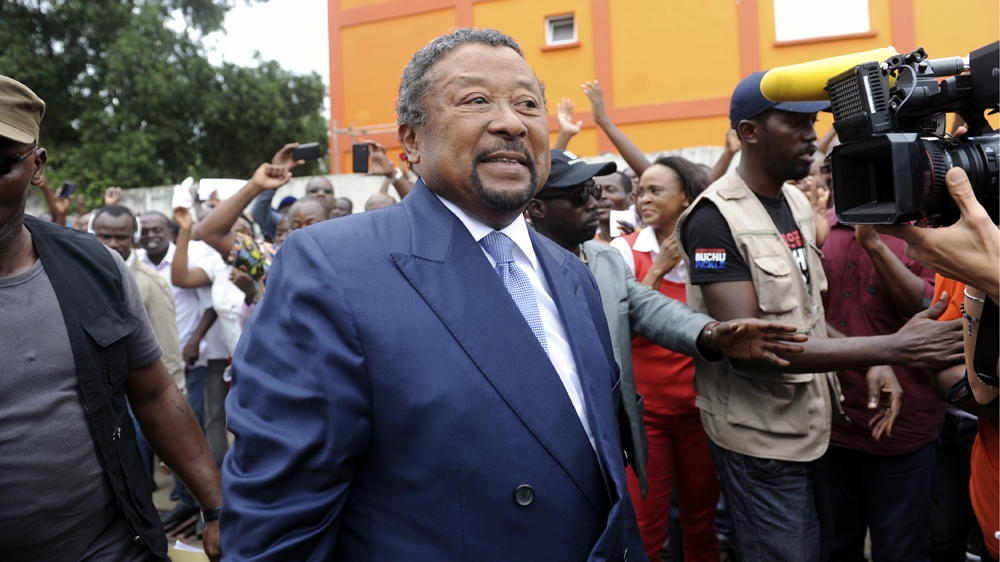 Gabon’s constitutional court is to decide as early as Friday who will be the country’s next president, ending weeks of uncertainty after a disputed election sparked a political crisis and violent protests.

Incumbent President Ali Bongo, the son of late ruler Omar Bongo, was declared the winner of the August 27 election by a margin of fewer than 6,000 votes.

But rival Jean Ping, a career diplomat and former chairman of the African Union Commission, filed a legal challenge and demanded a recount, saying that the vote was fraudulent.

The court met on Thursday and has retired to consider its verdict. It has the choice of either upholding the original result or overturning it.

“The case is under deliberation. In principle, the decision could be handed down on September 23,” the president of the court, Marie-Madeleine Mborantsuo, said at the end of a nearly three-hour hearing on Thursday.

Ping’s staff have accused the court and Mborantsuo of being guilty of a “miscarriage of justice”, citing an interview she gave.

“I have to say that it is rare that the choice of reversal [of the vote results] is used,” she told the Jeune Afrique weekly on September 15 in a statement that infuriated Ping supporters.

Mborantsuo, who is from Bongo’s stronghold of Haut-Ogooue, was named to the country’s top court when she was only 28. She had an affair with Bongo and bore him two children. According to the opposition and the Gabonese media, she has amassed a large property portfolio at home and abroad.

“Nobody wants to be in Mborantsuo’s shoes,” a diplomatic source told the AFP news agency. “She is under enormous pressure from both camps.”

Ping has made clear he believes Bongo has the court in his pocket, referring to it as “the Tower of Pisa that always leans the same way”.

Friday marks the expiry of a 15-day deadline for the court to resolve the electoral dispute, but the announcement could still be delayed until Saturday.

The country of 1.8 million people has been deeply split by violent protests that erupted after Bongo was declared the winner.

In his legal challenge, Ping asked for a recount in the Bongo family’s Haut-Ogooue stronghold. Bongo won more than 95 percent of votes there on a declared turnout of more than 99 percent.

EU election observers said there had been a “clear anomaly” in the results from the province.

There was a heavy security presence in the capital Libreville on Thursday, where the situation was tense as people awaited the court’s decision, with officers in riot gear prepared to head off any unrest.

Gabonese ministers, who have vowed to maintain order, warned 73-year-old Ping that he could be held responsible if fresh violence breaks out.

Ping’s camp says more than 50 people were killed in post-electoral violence but the interior ministry has put the toll at three dead.

Locals were stockpiling food to last through the weekend should the streets be manned with checkpoints.

“We are scared that after the final results are out that there may be more violence and looting and the country turns into a civil war,” Glady Ipandi, who was shopping in Libreville, told Al Jazeera.

Rice, bread, milk, and caned food are running out in the capital. Many shops have shut down and people are taking as much cash out as possible from ATMs.

Pierre Dekambe, a resident of the capital, told Al Jazeera: “We don’t know what is going to happen, if the president is going to be re-elected or not, or if there going to be protesters on the street. We just don’t know.”

On its 5th Birthday and at its Inaugural Benefit, Speak Up Africa recognizes the critical progress made in child health across Africa 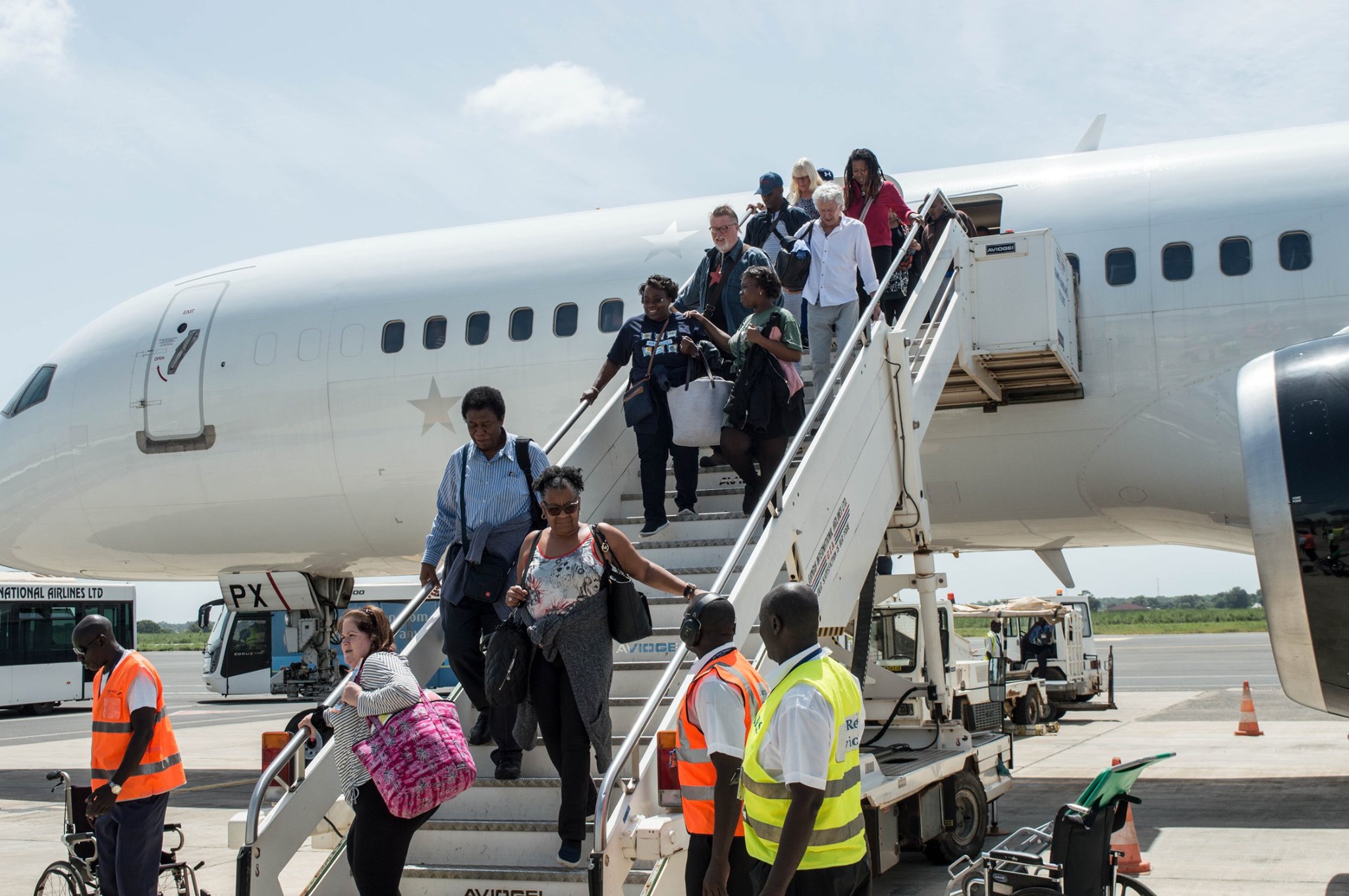