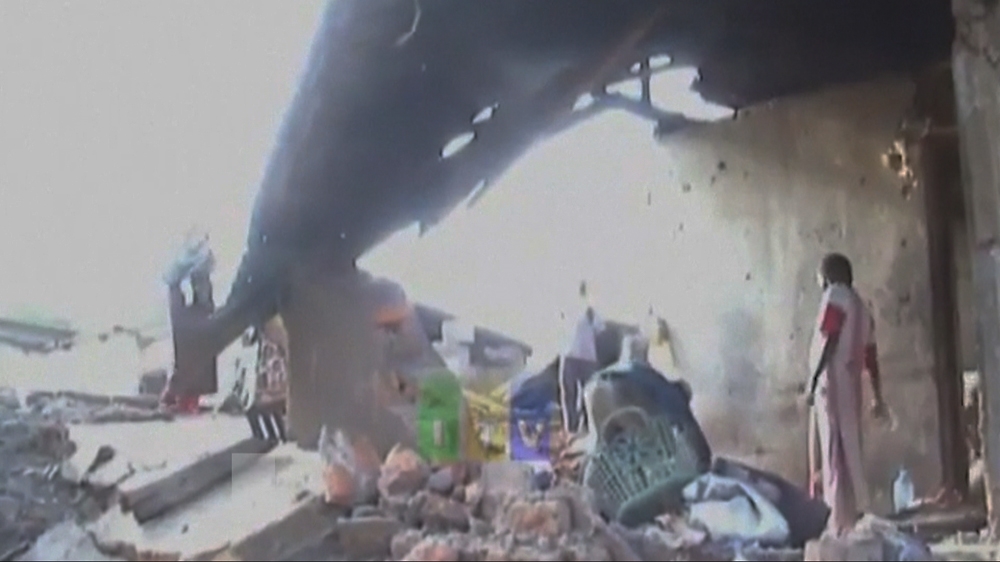 At least 11 people have been killed and more than a hundred injured after a magnitude 5.7 earthquake hit northern Tanzania.

The quake struck 43km from Bukoba, a city on the western shore of Lake Victoria on Saturday, at a depth of 10km, the US Geological Survey said.

Tremors were felt as far away as western Kenya and parts of Uganda, which share the waters of Lake Victoria, and also in Kigali, Rwanda.

The Associated Press news agency reported that the 11 who died were in brick structures, citing a regional police commander.

A statement from the Tanzanian president’s office said that he was “shocked by reports of the earthquake that caused the death of many people, injury to others and destruction of property”. 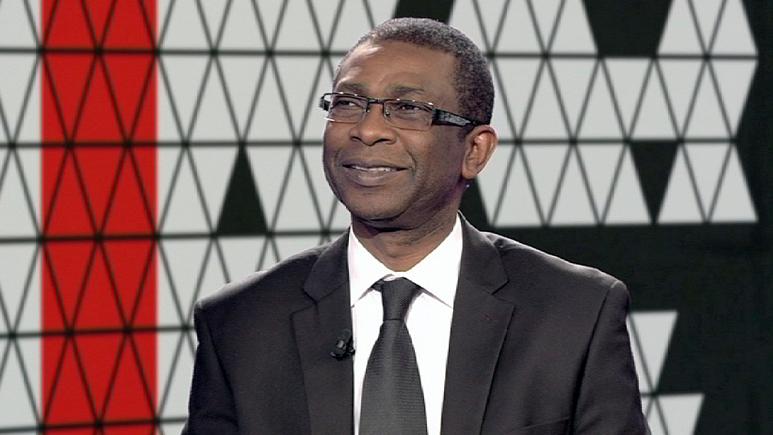 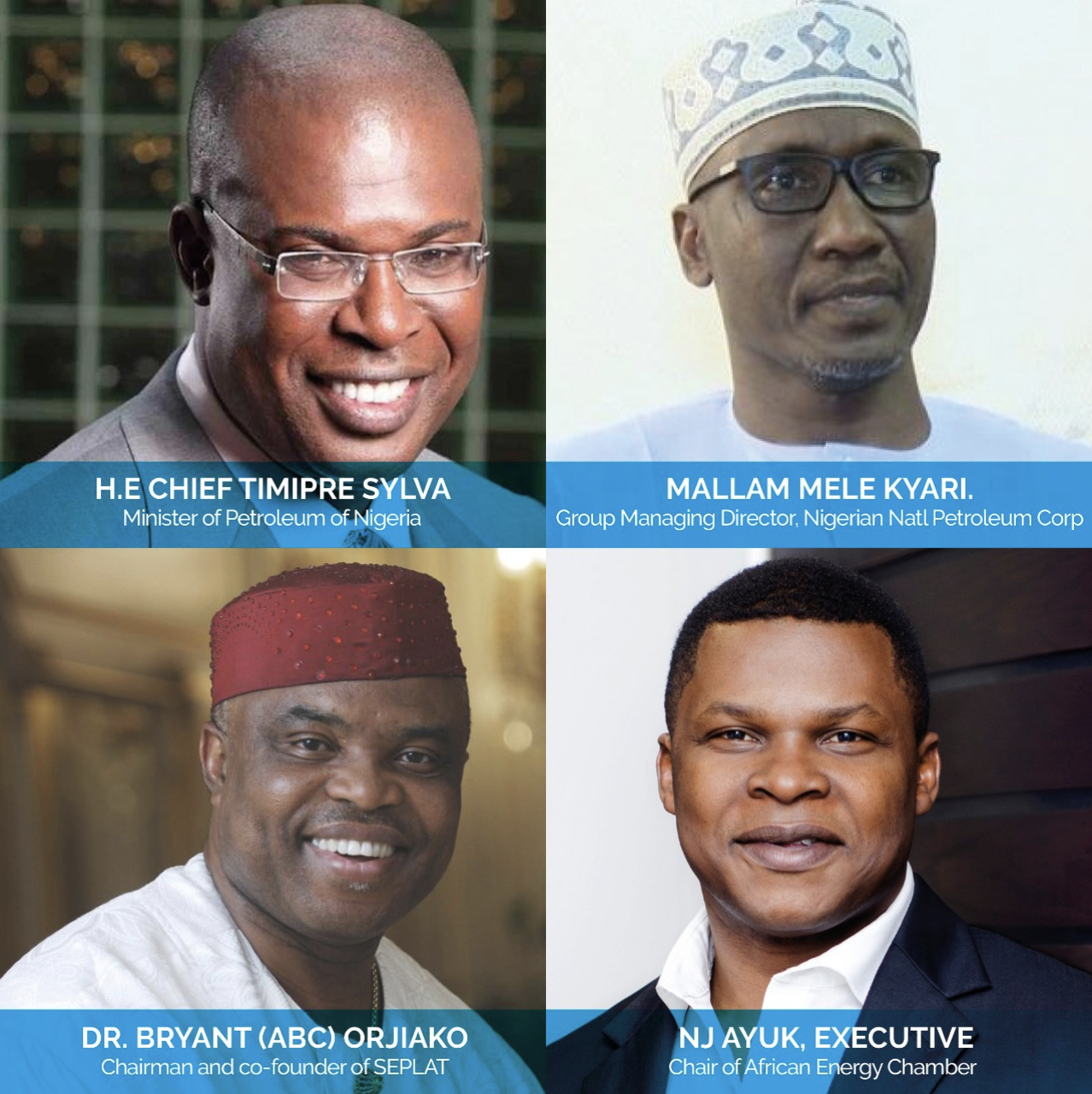 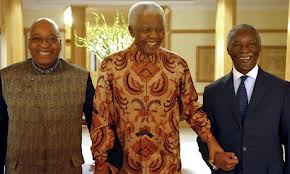