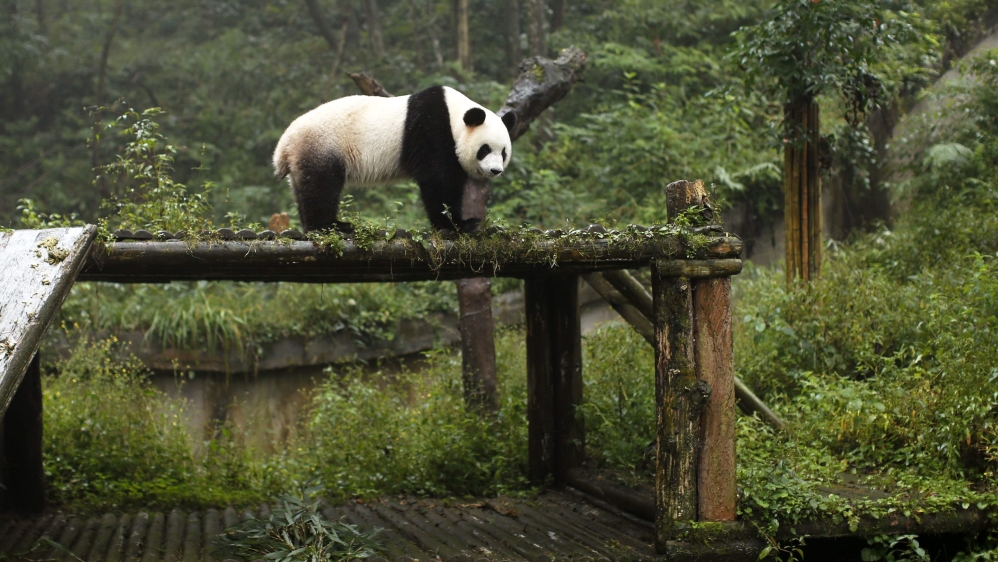 Decades of conservation work in China have paid off for the giant panda, whose status has been upgraded from “endangered” to “vulnerable” due to a population rebound, according to officials.

The improvement for the giant panda was announced on Sunday as part of an update to the International Union for Conservation of Nature (IUCN) Red List, the world’s most comprehensive inventory of plants and animals.

The latest estimates show a population of 1,864 adult giant pandas. Although exact numbers are not available, adding cubs to the projection would mean about 2,060 pandas exist today, the IUCN said.

“Evidence from a series of range-wide national surveys indicate that the previous population decline has been arrested, and the population has started to increase,” the IUCN’s updated report said.

The cornerstones of the Chinese government’s effort to bring back its fuzzy, black-and-white national icon have included an intense effort to replant bamboo forests, which provide food and shelter for the bears.

Through its “rent-a-panda” captive breeding programme, China has also loaned some bears to zoos abroad in exchange for cash, and reinvested that money in conservation efforts.

According to Simon Stuart, chair of the IUCN Species Survival Commission, the improvement came from the hard work of controlling poaching and replanting bamboo forests.

“This is something to celebrate because it is not a part of the world where we expect this to happen,” Stuart told reporters at a press conference to unveil the updated Red List.

Experts warned, however, that the good news for pandas could be short-lived.

A warming planet, driven by fossil fuel burning, is predicted to wipe out more than one-third of the panda’s bamboo habitat in the next 80 years.

There was bad news, however, for the world’s largest gorillas, with officials at the IUCN conference saying the species has been pushed to the brink of extinction by a surge of illegal hunting in the Democratic Republic of Congo.

With just 5,000 Eastern gorillas left on Earth, the majestic animals now face the risk of disappearing completely, according to officials.

Four out of six of the Earth’s great apes are now critically endangered, “only one step away from going extinct”, including the Eastern Gorilla, Western Gorilla, Bornean Orangutan and Sumatran Orangutan, the IUCN said.

Chimpanzees and bonobos are listed as endangered.

“Today is a sad day because the IUCN Red List shows we are wiping out some of our closest relatives,” Inger Andersen, IUCN director general, told reporters.

War, hunting and loss of land to refugees in the past 20 years have led to a “devastating population decline of more than 70 percent”, for the Eastern gorilla, the IUCN’s update said.

One of the two subspecies of Eastern gorilla, known as Grauer’s gorilla, has drastically declined since 1994 when there were 16,900 individuals, to just 3,800 in 2015.

Even though killing these apes is against the law, hunting is their greatest threat, experts said.

The IUCN Red List includes 82,954 species — both plants and animals — and undergoes a major update every four years.

Compared with previous years, even more species are under threat.

Carlo Rondinini, mammal assessment coordinator at Sapienza University of Rome, said almost 28 percent of mammals are threatened with extinction, three percentage points more than in the previous mammal assessment in 2008.

“A takeaway point we would like to emphasise is we are not journeying in the right direction with respect to species conservation,” Andersen said.

“We are losing species at a faster pace than we have ever done.” 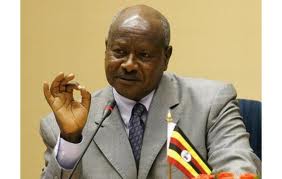