Police arrested several protesters at a university in South Africa’s northern Limpopo province overnight on Tuesday as the country’s higher education minister said that a wave of student protest had caused 600 million rand ($44 million) worth of damage.

University spokesman Kgalema Mohuba said that six students were initially arrested but that three have since been released, according to South African news site IOL. Mohuba added that two students were injured after security forces used rubber bullets to disperse protesters.

Students around the country launched fresh demonstrations under the banner #FeesMustFall after South Africa’s minister of higher education Blade Nzimande said on September 19 that universities would be allowed to raise their fees by a maximum of 8 percent. They have been demanding free higher education, a promise made by the African National Congress (ANC) when it came to power at the end of the apartheid era in 1994, and similar protests were held in 2015, forcing President Jacob Zuma to freeze planned fee hikes.

Violent protests have forced several institutions, including the University of the Witwatersrand in Johannesburg and Tshwane University of Technology in Pretoria, to temporarily suspend academic programs. A cleaner at the University of Witwatersrand also died after being trapped in a student halls of residence where fire extinguishers were discharged, although the cause of death has not been established, according to the Rand Daily Mail.

The University of Limpopo issued a statement via its Twitter account on Wednesday informing students that classes had been suspended indefinitely.

Before the latest demonstrations, the higher education minister Nzimande said on Tuesday that the government would assist poorer universities with repairing damage caused by protesters, using funds that would otherwise have been disbursed to assist students, according to Business Day Live. 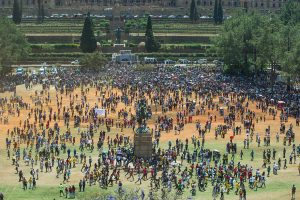 Nzimande also said the protests were motivated by an “anti-ANC government agenda by those who cannot win power through the ballot” and accused the left-wing opposition Economic Freedom Fighters—who have been vocal in support of the #FeesMustFall movement—of backing the demonstrations. 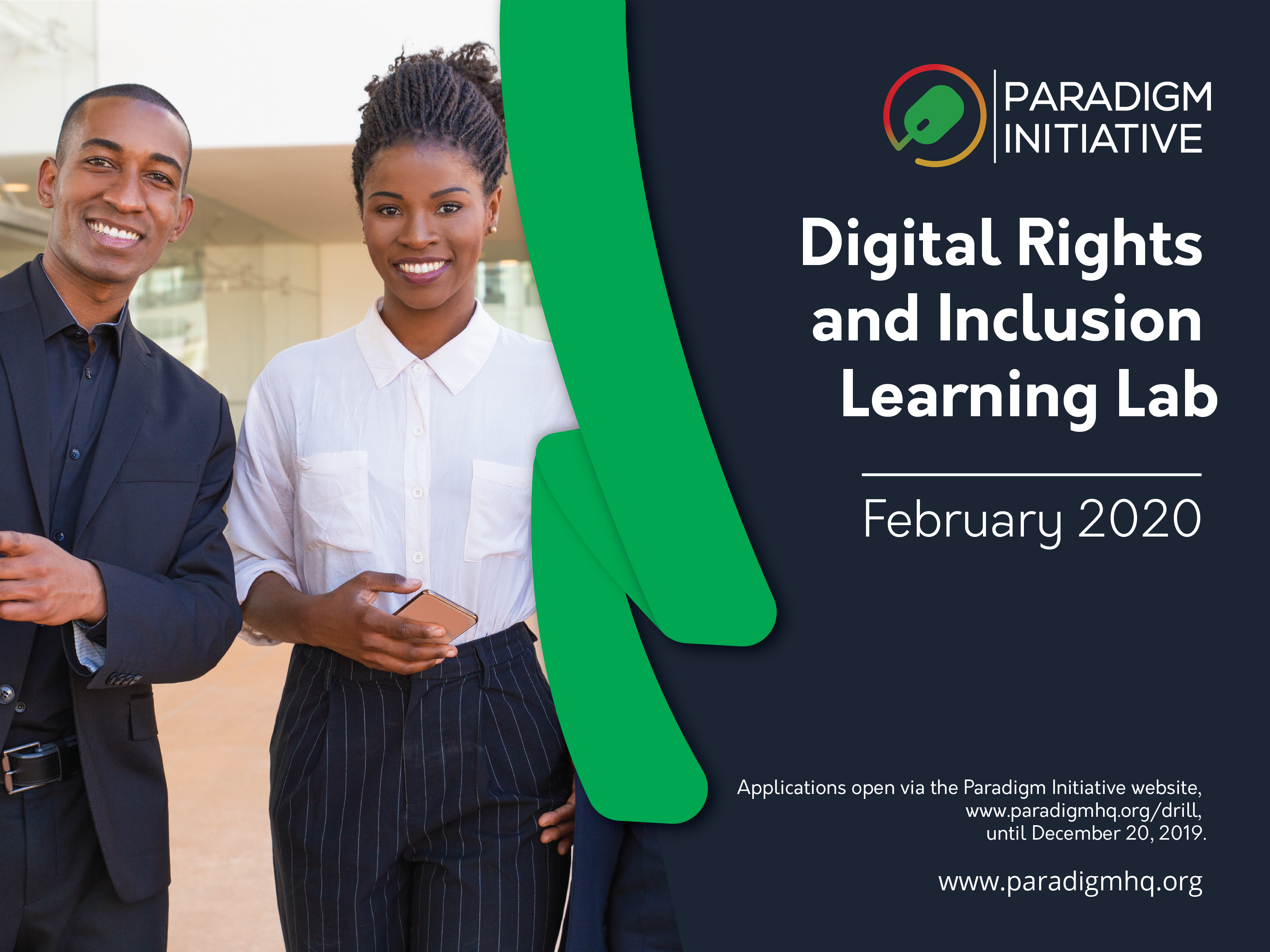