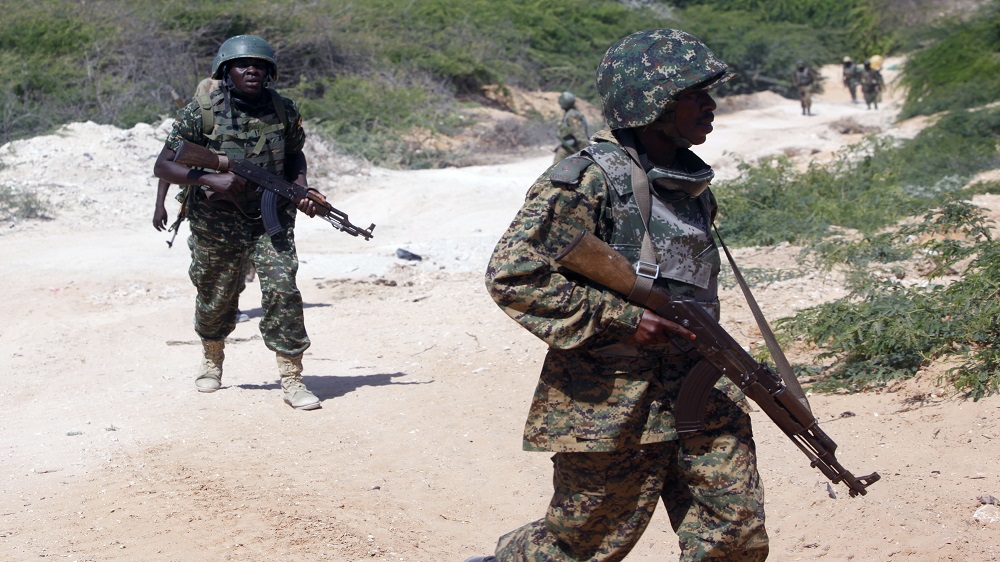 An American air strike in northern Somalia killed as many as 22 soldiers, an official from the region alleged, suggesting the United States had been duped into attacking Somali troops.

The Galmudug region’s Security Minister Osman Issa said 22 of his soldiers had been killed in the early Wednesday strike, adding the rival region of Puntland had requested air suport on the pretext that the men were al-Shabab fighters.

Davis said nine al-Shabab cadres were killed in the strike, but the Pentagon was looking into reports that it could have killed others.

A Puntland police officer said the attack had killed “more than a dozen” members of al-Shabab, which is waging an insurgency against Somalia’s Western-backed government and regional authorities.

Galmudug and Puntland regions have often clashed over territory.

The United States has launched many air strikes in Somalia against al-Shabab.

The armed group denied that it had any fighters in the area of the latest incident. “We neither have a base nor forces in Galkayo area,” Sheikh Abdiasis Abu Musab, al-Shabab’s military operations spokesman, told Reuters.

Protesters in Galmudug’s capital Galkayo burned US flags and images of President Barack Obama in protest, witnesses said. Shops closed because of the demonstrations.

Somalia is trying to rebuild after two decades of war. The conflict that began in 1991 left the Horn of Africa nation riven by clan rivalries and struggling with an insurgency.

Rival regions still sometimes take up arms against each other.