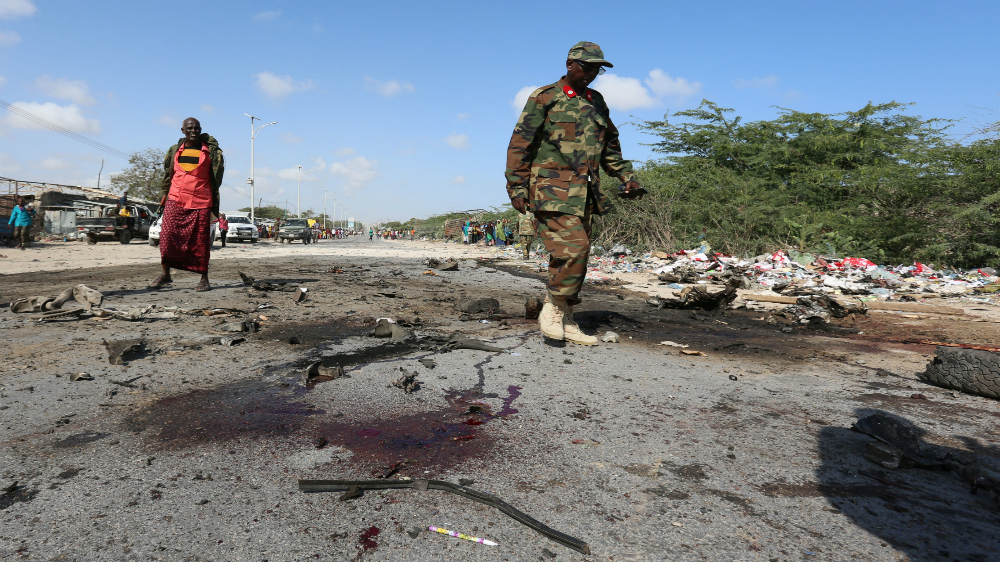 A Somali general and several bodyguards have been killed after their military convoy was hit by a suicide car-bomb blast that was claimed by the hard-line Al-Shabab group.

“There was a heavy blast caused by a car loaded with explosives alongside the industrial road, several members of the military were killed in the incident including a senior commander,” security official Abdiaziz Mohamed to AFP news agency.

The general was the commander of the army’s Third Brigade. He had fought al-Shabab since 2007, leading troops who battled the fighters in several neighbourhoods of the capital until they were forced out in 2011.

The attack took place after the convoy had left a military hospital and was heading towards the defence ministry. Witnesses said the vehicle was travelling on the road when another vehicle rammed it, causing a massive explosion.

The attack was claimed by al-Shabab in a statement released by its Andalus radio station.

It said “a mujahid [fighter] was martyred as his suicide car bomb killed General Goobaanle”, using the general’s nickname.

Al-Shabab was pushed out of Mogadishu by the African Union peacekeeping force AMISOM in 2011 but has remained a potent threat in Somalia, launching frequent attacks aimed at overthrowing the Western-backed government.

The group is expected to try and violently disrupt elections to be held later this month and in October.

A recent security analysis warned the group was expanding its horizons with cells active in Djibouti, Ethiopia, Tanzania and Uganda. 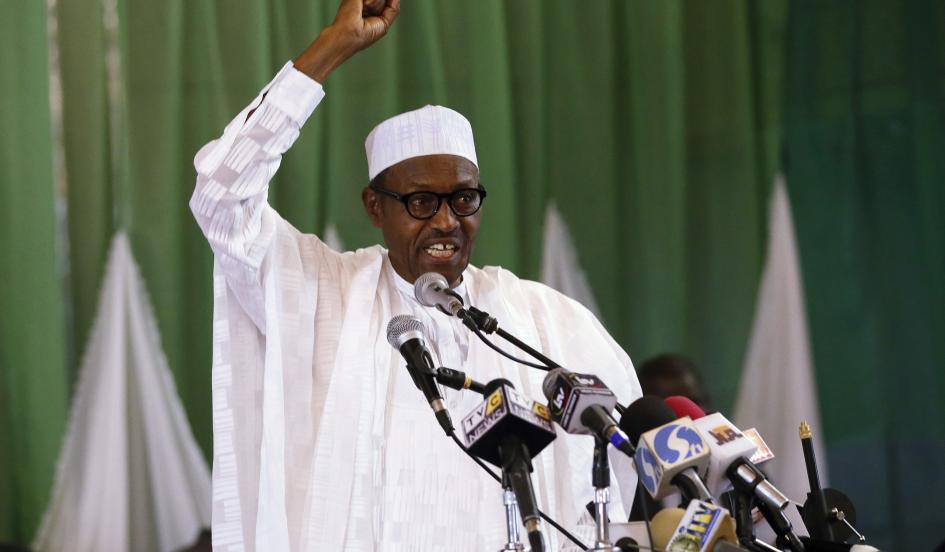