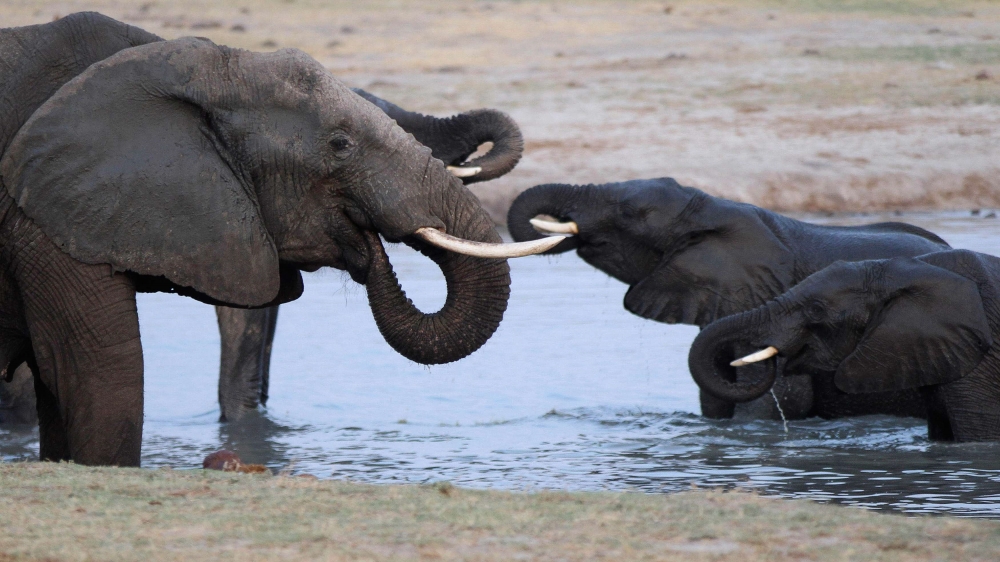 Africa’s elephant population has suffered its largest drop in 25 years, the International Union for Conservation of Nature (IUCN) has said, blaming the plummeting numbers on poaching.

Based on 275 estimates from across the continent, a report, released on Sunday by the conservation group, put Africa’s total elephant population at around 415,000, a decline of around 111,000 over the past decade.

It is the first time in 25 years that the group’s African Elephant Status Report has reported a continental decline in numbers, with the IUCN attributing the losses in large part to a sharp rise in poaching, which is mainly done for the animal’s tusks that are sold in the flourishing global ivory trade.

“The surge in poaching for ivory that began approximately a decade ago – the worst that Africa has experienced since the 1970s and 1980s – has been the main driver of the decline,” IUCN said in a statement.

“It is shocking but not surprising that poaching has taken such a dramatic toll on this iconic species,” she said.

The IUCN report was released at the world’s biggest conference on the international wildlife trade, taking place in the South African city of Johannesburg.

A booming illegal wildlife trade has put huge pressure on an existing treaty signed by more than 180 countries – the Convention on International Trade in Endangered Species (CITES).

The plight of Africa’s elephants, targeted for their tusks, will be one of the most debated topics at the meeting which will consider several proposals on whether to tighten or ease controls on the trade in ivory.

Making sense of the recent tension in Western Sahara

Kenya: Telling the story of Turkana, one film at a time 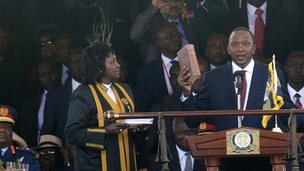