NEW YORK, United States, 23 September 2016,-/African Media Agency (AMA)/- Thanks to the support from key partners, including the Confederation of African Football, the Aspire Academy and the Bill & Melinda Gates Foundation, Speak Up Africa has worked to raise awareness of the deadliest child killers in Africa, including preventable diseases like malaria, pneumonia and diarrhea.

Speak Up Africa leverages popular cultural platforms like concerts and football tournaments to reach millions with life saving messages. The nonprofit organization works with Africa’s best-known celebrities in scalable, high profile mass media campaigns. While focusing on an African population increasingly connected through mobile and digital technology, their platforms seize upon this technology to reach millions with messages that inspire individual, corporate, and government action. Their campaigns engage citizens at every level of the political spectrum. They encourage individual behavior change and, more critically, they catalyze citizen action. These campaigns serve as a powerful public accountability mechanisms, enhancing transparency and encouraging governments to stand by their public commitments.

While recognizing distinguished honorees from the public and private sectors and civil society, the Benefit convened global health leaders, high-profile corporate partners, and key public health stakeholders. “The population whom is the most critical to the future of our planet are the ones experiencing the most inequity and injustice. It is up to us – African leaders – to change this reality. It is up to us to ensure that our children survive and become healthy, well educated adults who are ready to take on the challenges of this increasingly complex world” said the former President of Tanzania, His Excellency Jakaya Kikwete.

As the world has reached a critical milestone on the road to true sustainability, Speak Up Africa ensures that policy makers meet implementers; that solutions are showcased and that every sector of society – from faith-based groups to business leaders – brings its critical contribution.

Distributed by African Media Agency (AMA) on behalf of Speak Up Africa.

The post On its 5th Birthday and at its Inaugural Benefit, Speak Up Africa recognizes the critical progress made in child health across Africa appeared first on African Media Agency. 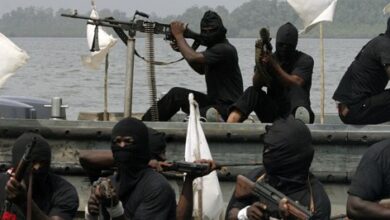 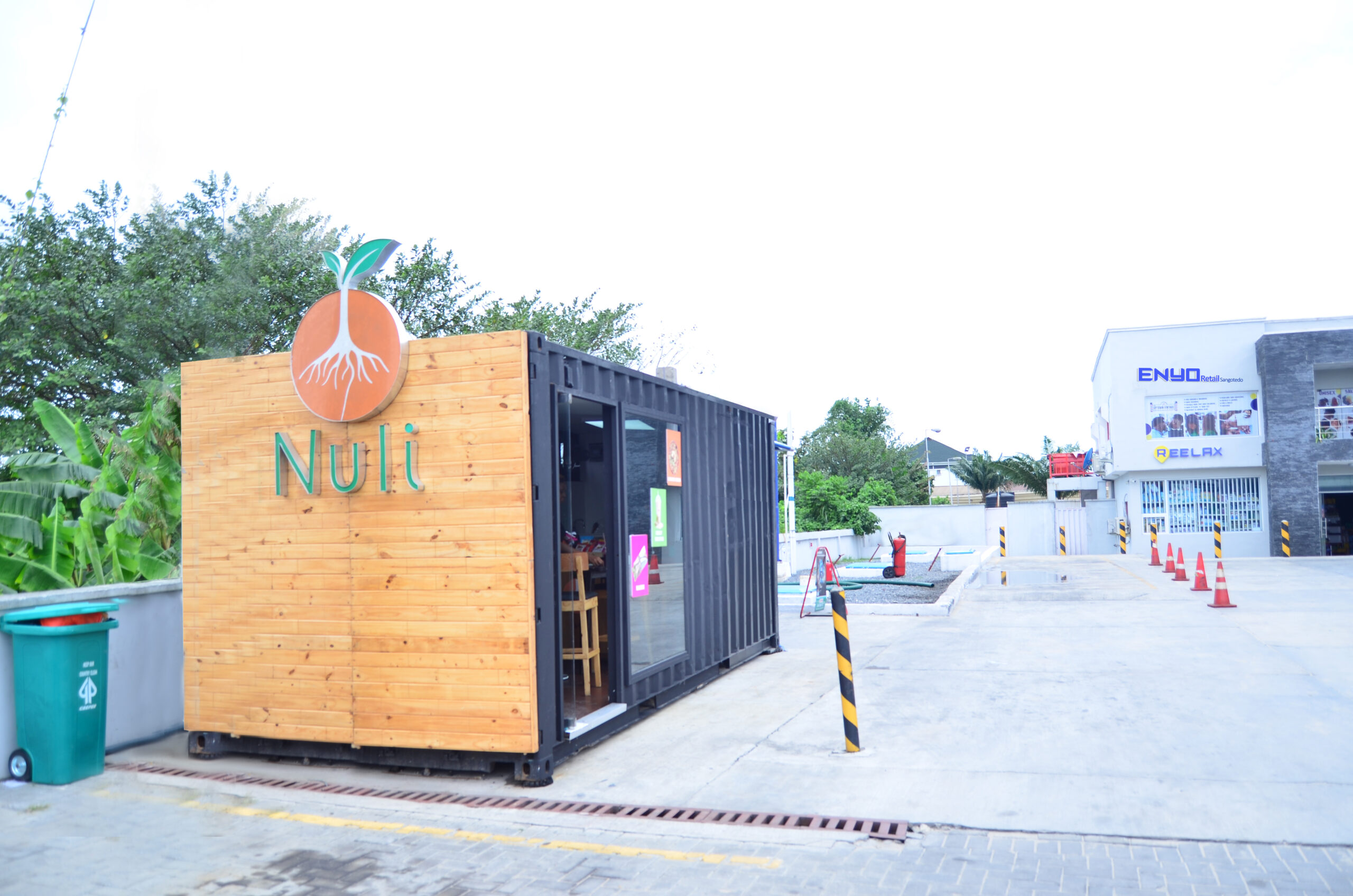